Tom Megalis is a Greek American artist who works with painting, sculpture, prints, cut paper, films and drawing. This series of animations present in a humorous way stories of the Greek community in the USA, revolving around family, religion, food and politics. A graduate of the prestigious Carnegie-Mellon University Fine Arts program, Megalis has developed animation projects for Nickelodeon, MTV and Warner Brothers, has directed award winning TV commercials, hosted a morning radio show on the legendary WMMS in Cleveland and co-wrote and directed a feature film that won Best Comedy at the New Hope Film Festival. Tom Megalis’s films have been shown at Sundance, Hiroshima Animation Festival, New York Film Festival and Annecy in France.

How an “Archaic Kore” is made by Pexiartshop silkscreen studio 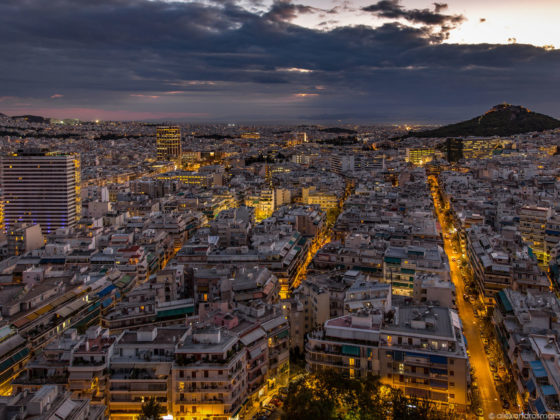 The glorious City of Athens by Alexandros Maragos 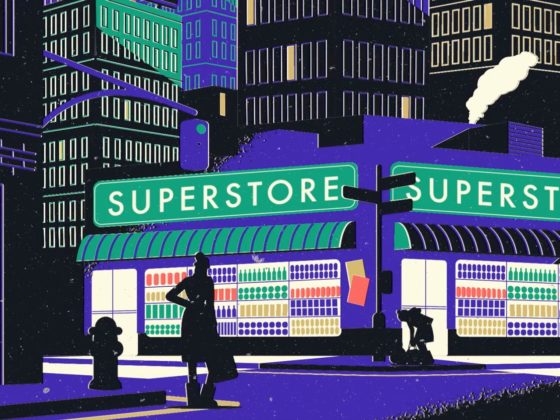 The poetic animations of Moth Collective 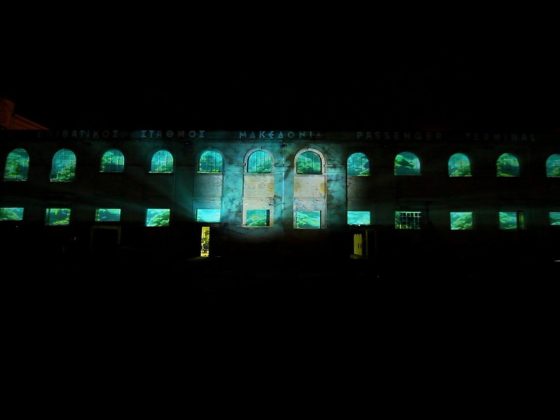 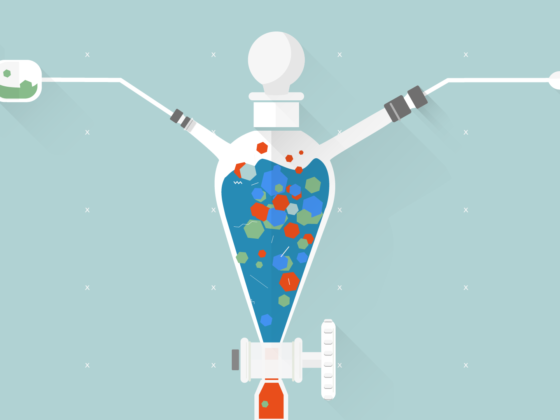