AKTINA is a new productive urban furniture, which sustainably produces and stores electric power that is supplied to end-users, for recharging mobile e-gadgets and electric bicycles. In the era of digital communication and virtual relationships, the project invites city dwellers to celebrate the enhanced open-air public space, by meeting and working in a spot equipped with electricity, lighting and WiFi infrastructure. AKTINA proposes the distribution of small-scale, stand-alone, open-access stations in the urban or other landscapes. Those dynamic networks aspire to cover everyday energy needs in public space and raise further awareness on environmental issues. The project is based on some already existing technologies, such as solar energy production systems, electric bicycles, bike sharing systems and WiFi technology. A fully functional prototype has already been installed in Elefsina and in the front yard of the National Hellenic Research Foundation, in the centre of Athens. Its energy production and consumption, and its social impact are measured through constant observation, social events and interviews with random users. In addition, a 1:4 scale model (AKTINA*MINI) was constructed with the aim of traveling around the world and taking part in exhibitions and shows, in order to convey the idea of the project to a wider international public. 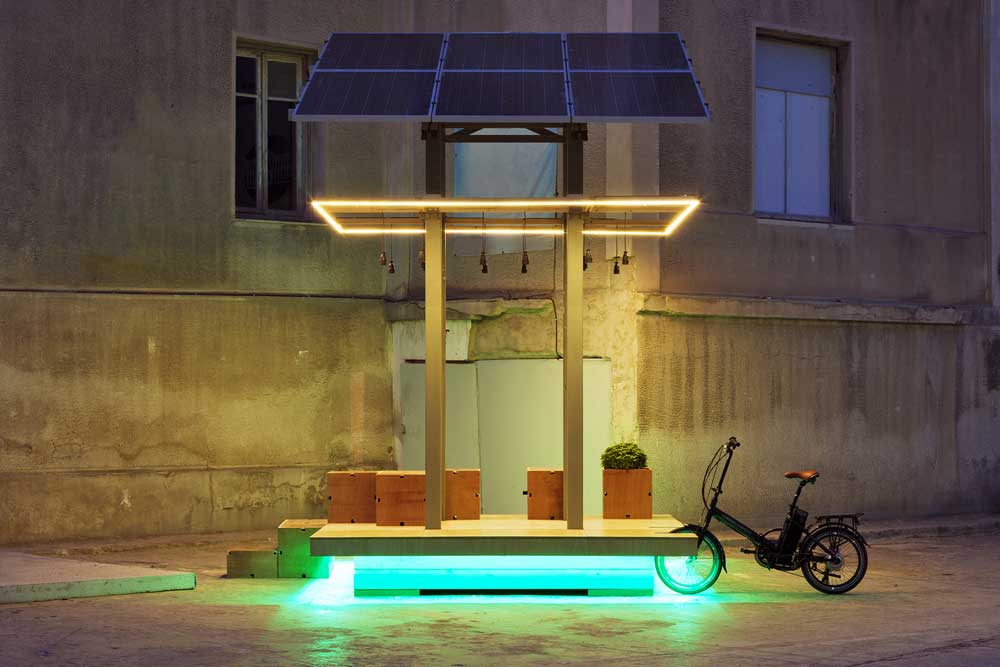 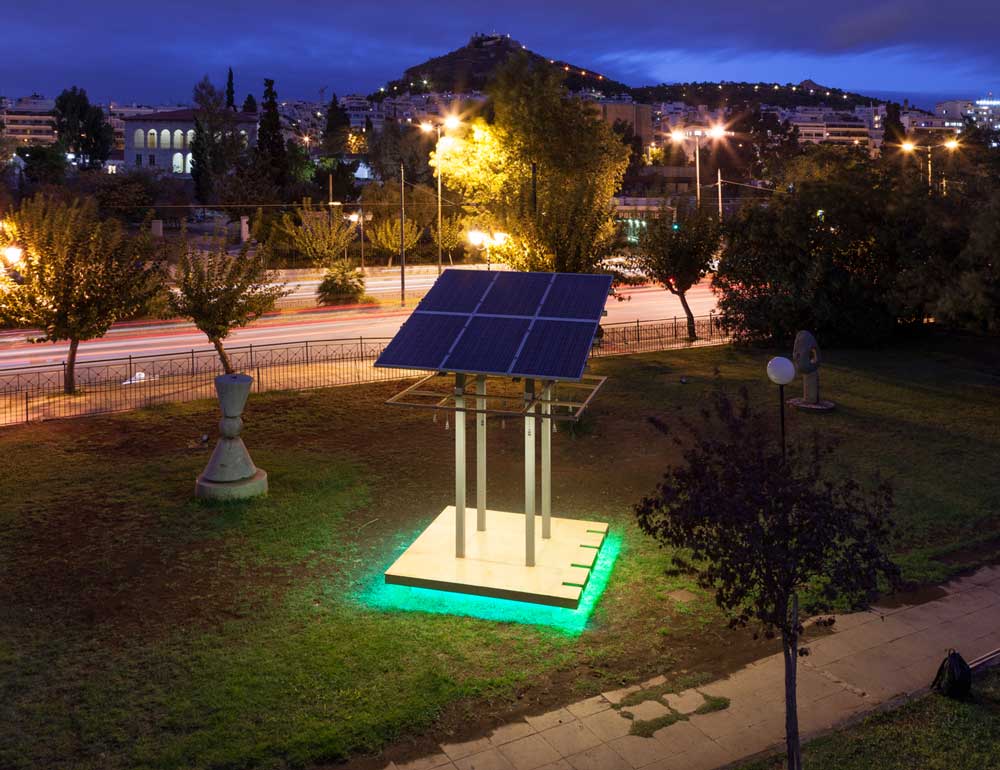 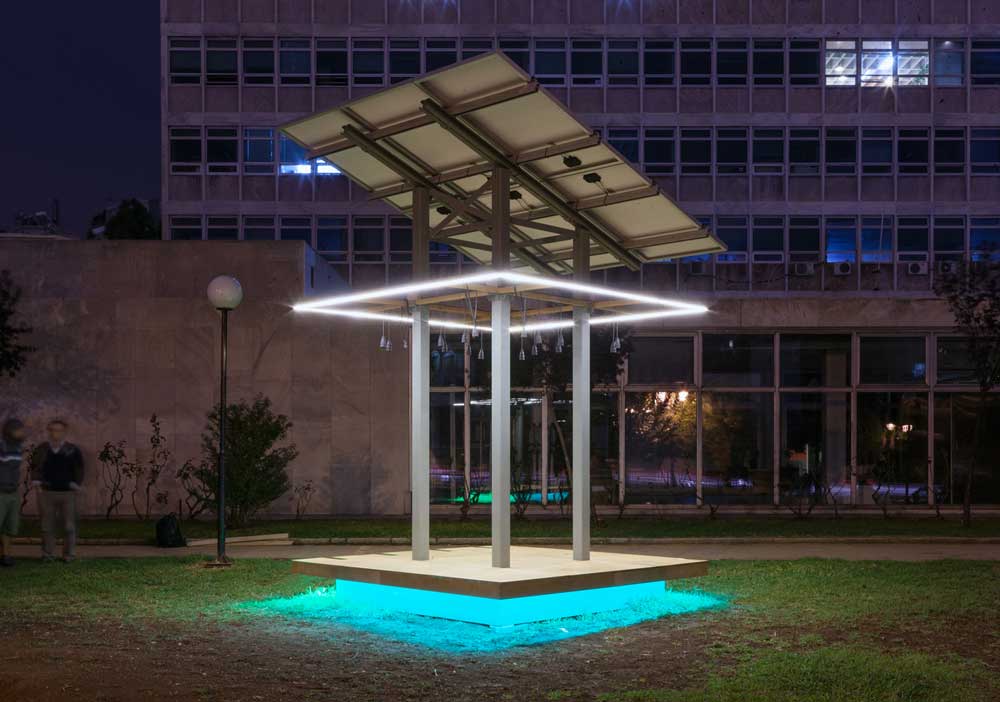 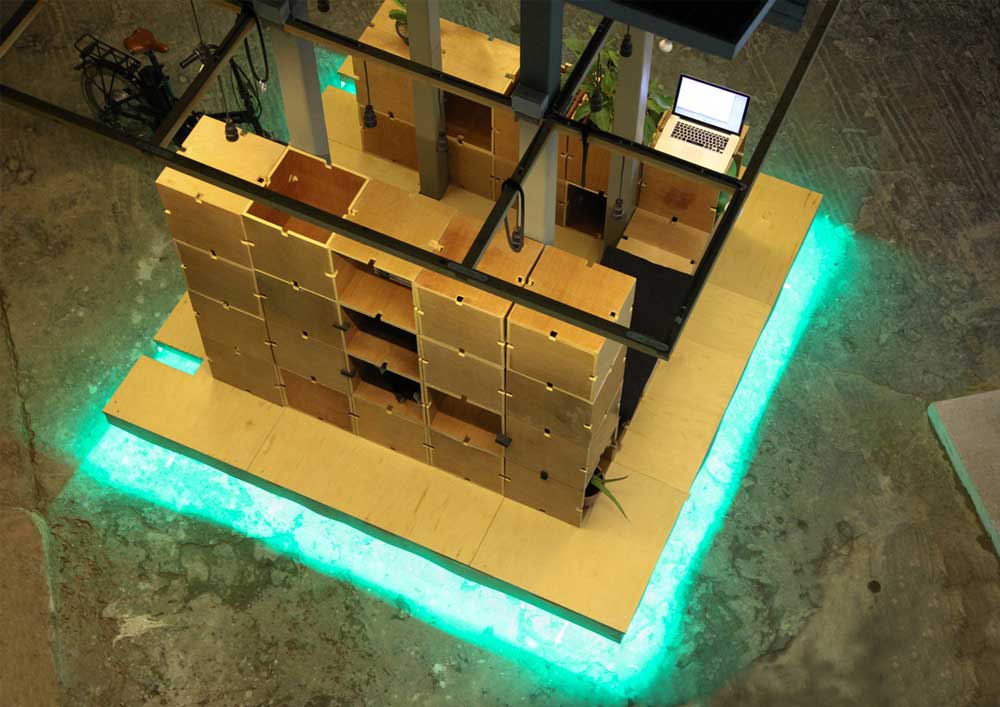 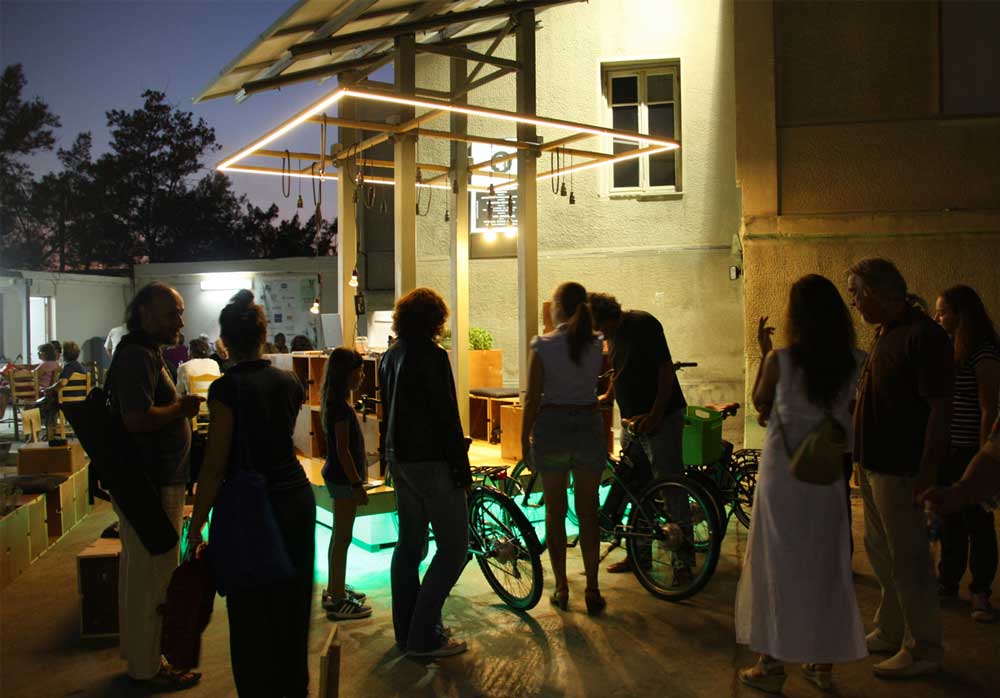 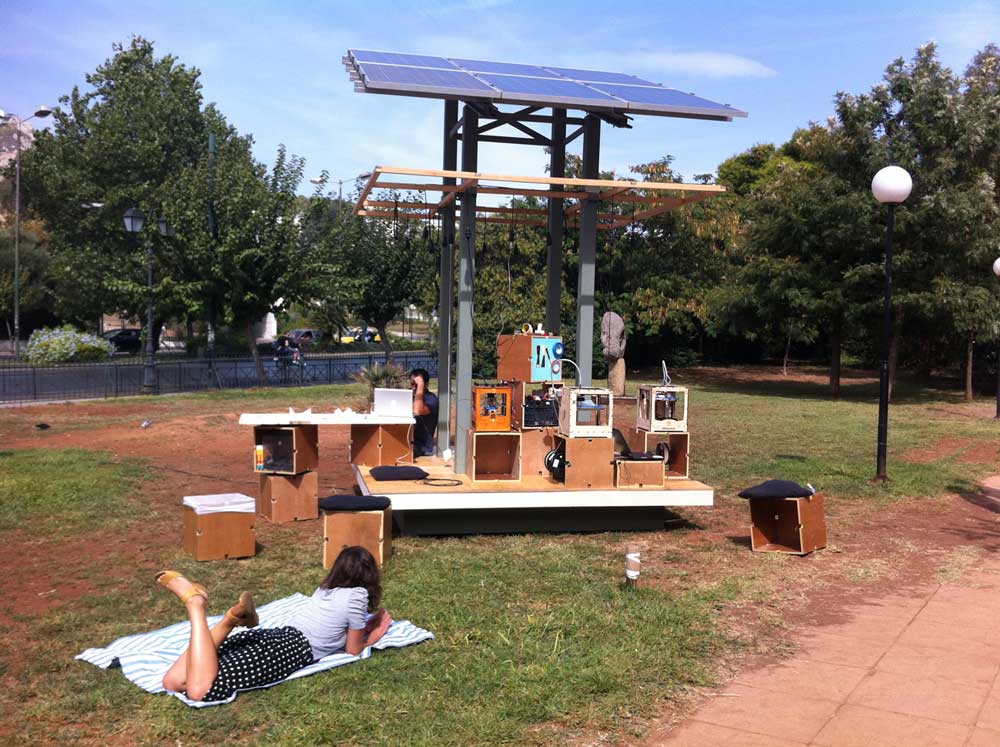 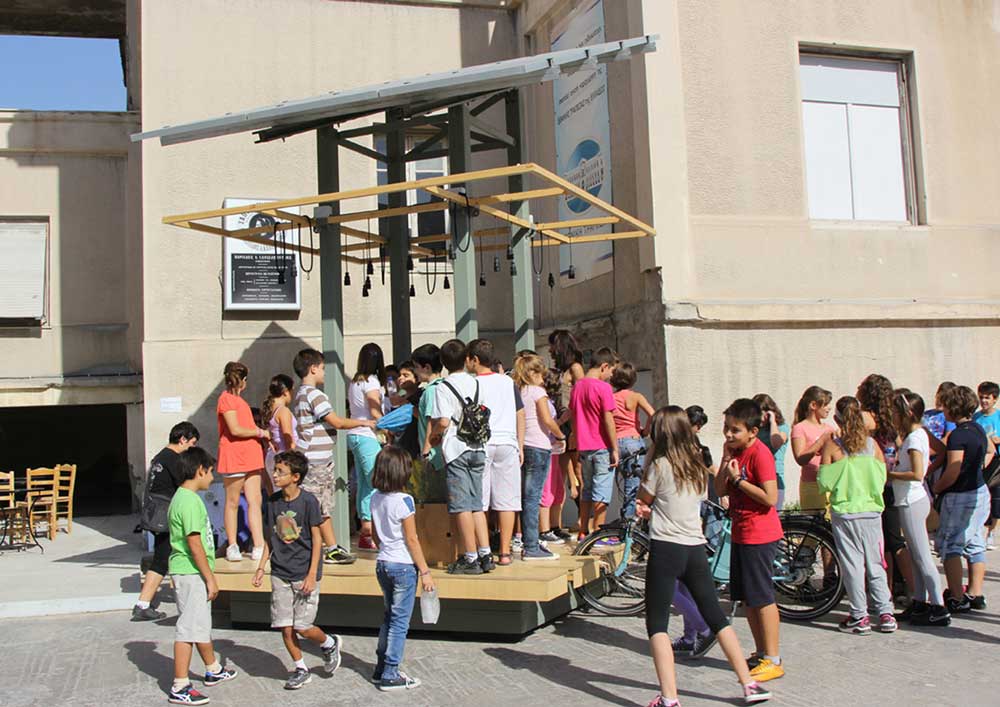 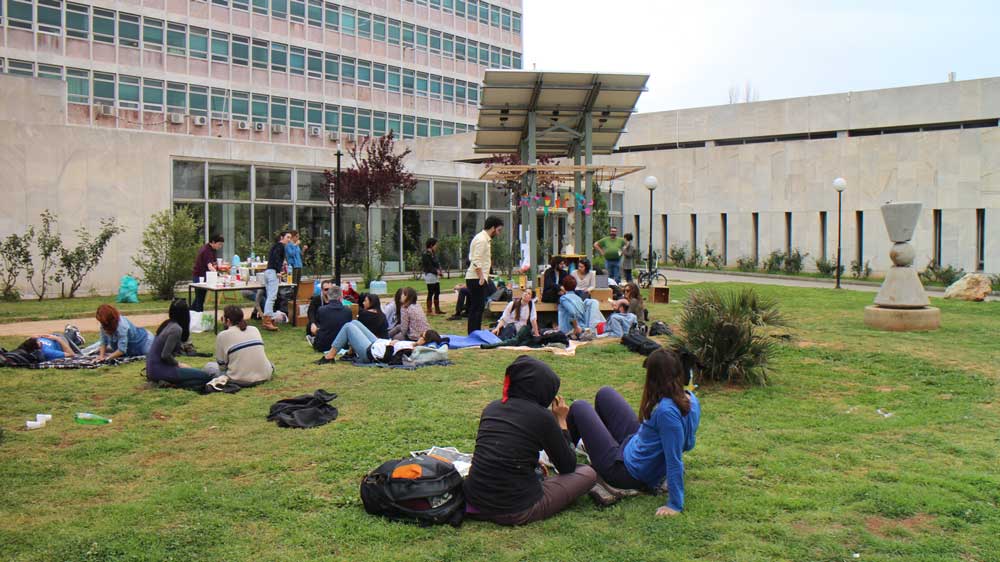 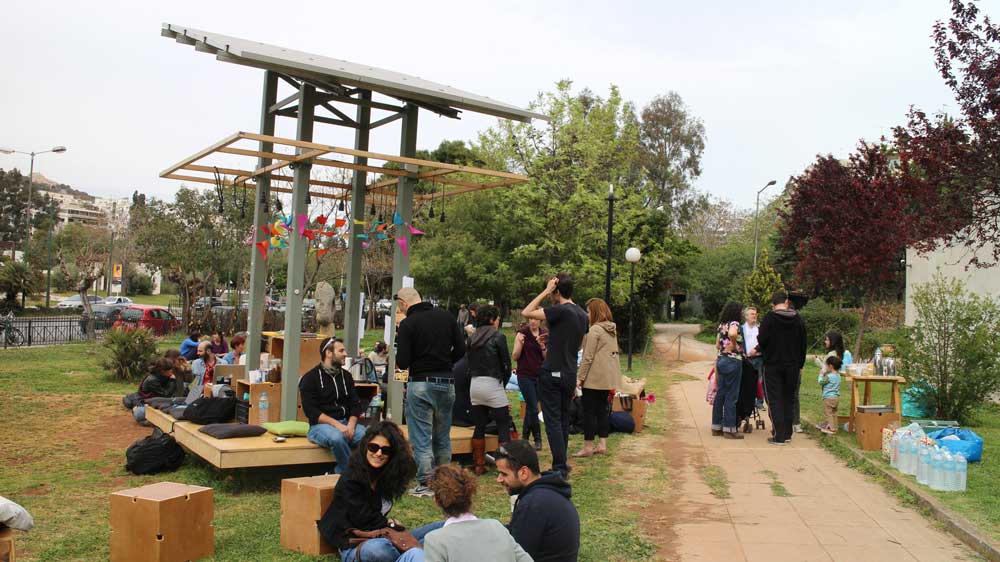 ‘Local Green’ healthy food restaurant by Km… April 28, 2020 'Local Green' restaurant is located on the ground floor of an office-building in Athens city center. The store frontage faces a public walk-through portico, while the wide sidewalk in front…

Regeneration of Christ public Square of Poros Island… February 13, 2020 The proposal intends to turn Christ's Square of Poros island, Greece into an attractive, functional and active public space that will introduce the visitor to the inland of Spheria, integrating…