3OIAdesign is a design studio from Thessaloniki established in 2017 by an architectural team. Since architects work with large scales, having to make the transition to the scale of objects, proved to be an intriguing and quite a challenging process.

3OIAdesign’s main goal is to create a series of everyday functional objects, souvenirs and accessories defined by minimalism, playful disposition and inventiveness, while at the same time draw references from the folk tradition and culture of Greece.

The name 3OIA is an associative wordplay between the famous city of Troy (TROIA) and the number 3 (TRIA) – both words are pronounced the same in the Greek language. 3OIAdesign’s symbol is the Trojan Horse, clean-cut and geometric, bears relevance to the resourcefulness and ingenuity of the ancient Greeks. Both of these together reflect the philosophy of our brand. Invention, playfulness, creativity and the minimalistic clarity of modern aesthetics.

Thus, 3OIAdesign Studio by using the “horse” as a symbol aspires its objects to travel the world as vessels that embody memories and (hi) stories from Greece. 3OIAdesign’s first collection relates to the act of serving (hosting ) a meal: everyday objects that accompany a gathering of friends around a table, so that they can dine, laugh and enjoy life.

In this first collection the Studio takes inspiration from the civilization that flourished in the Cycladic islands the period between 3.000 – 1.500 B.C.E. 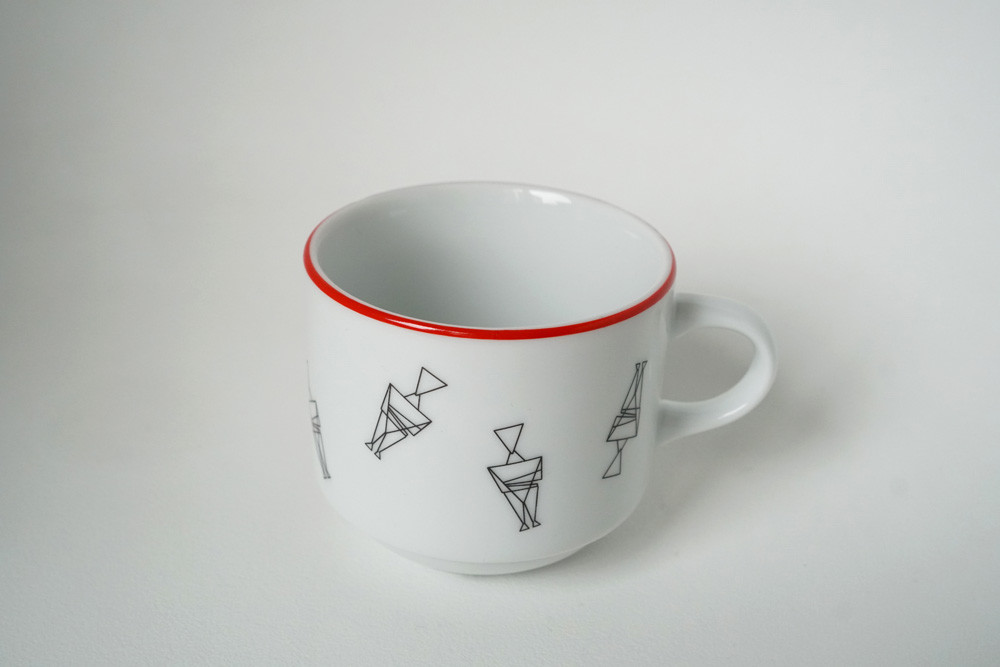 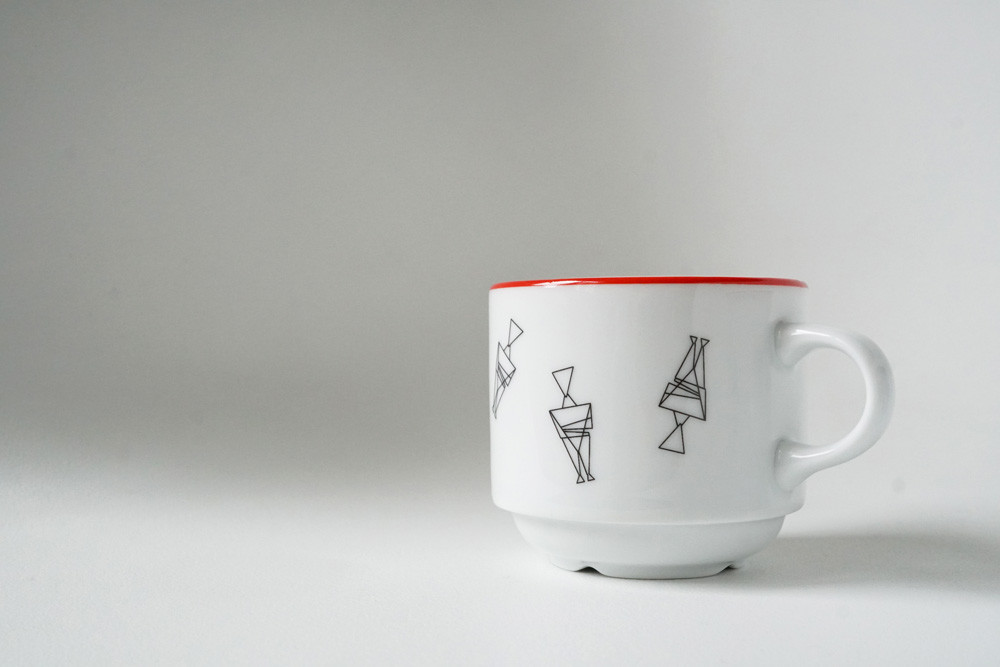 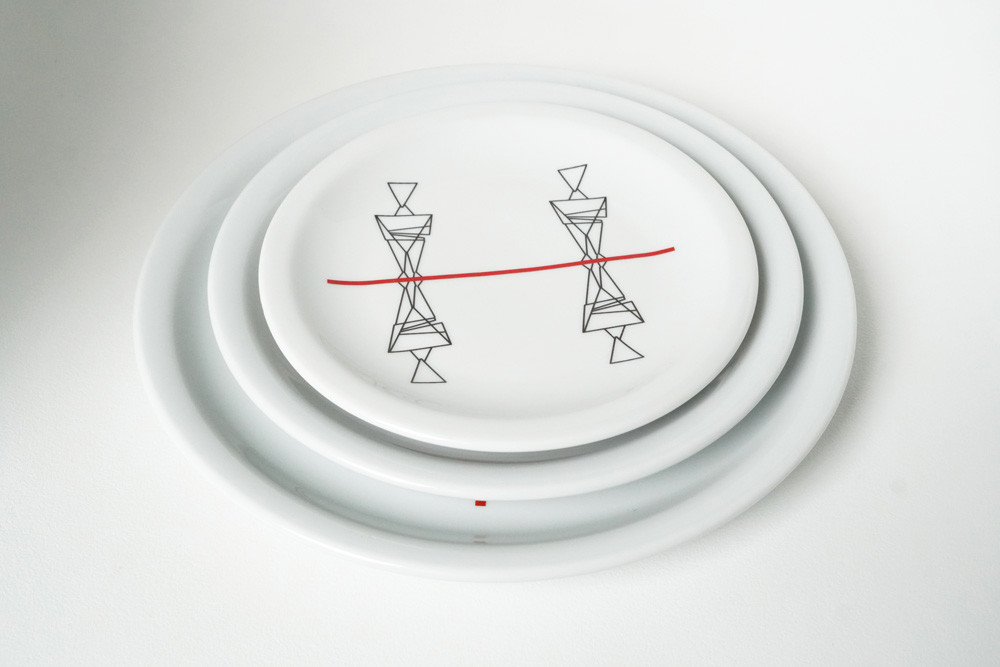 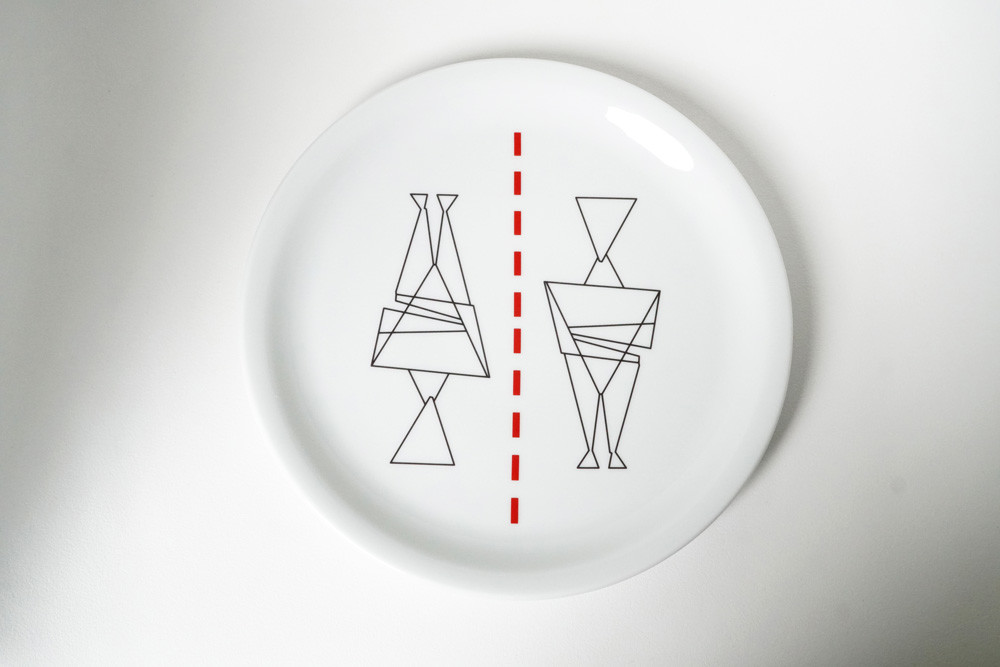 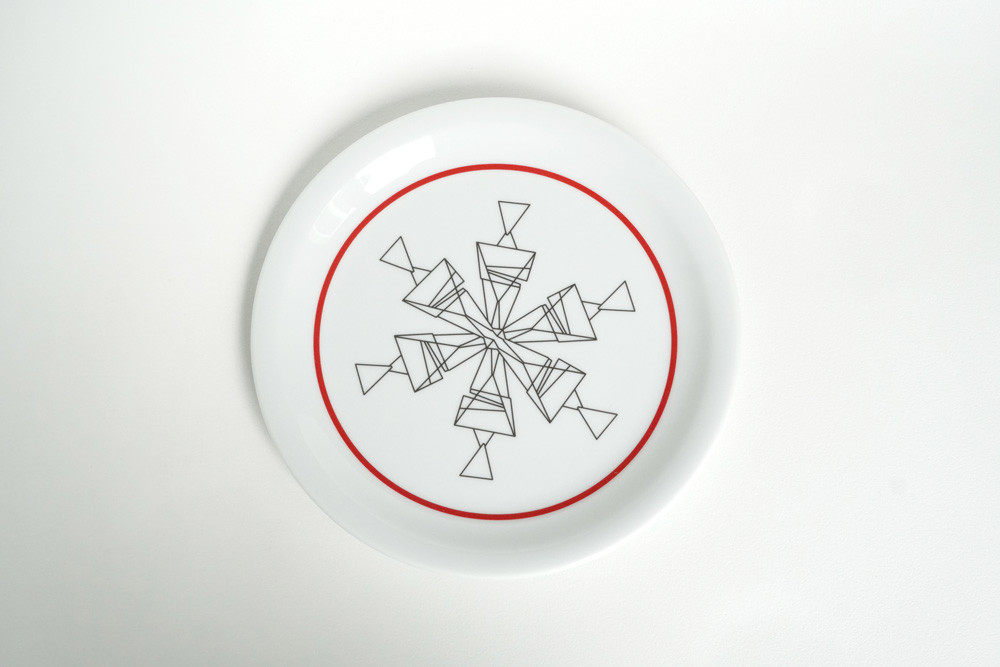 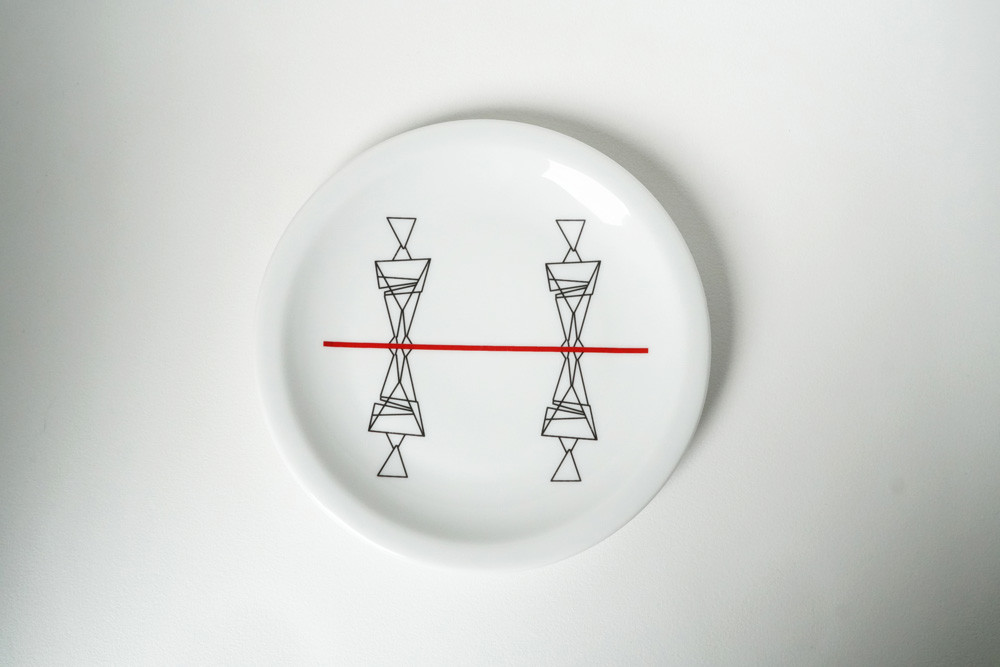 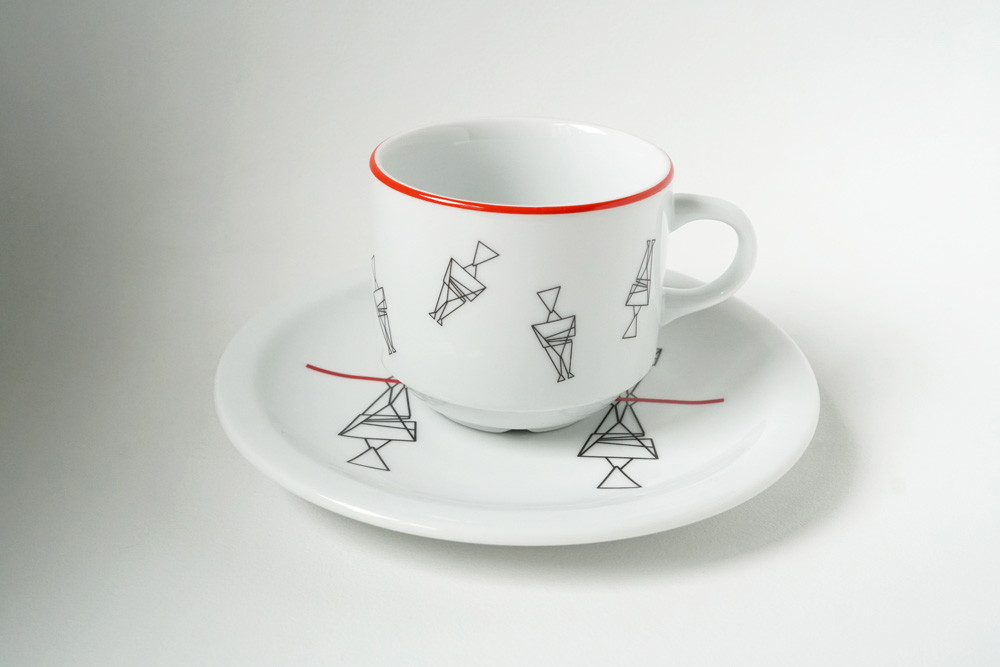 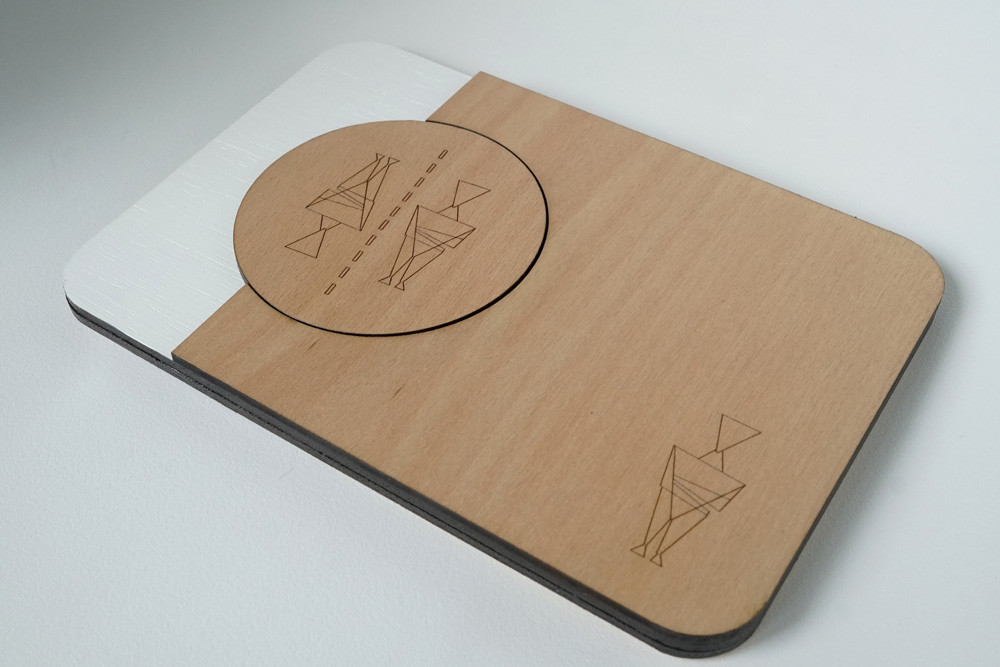 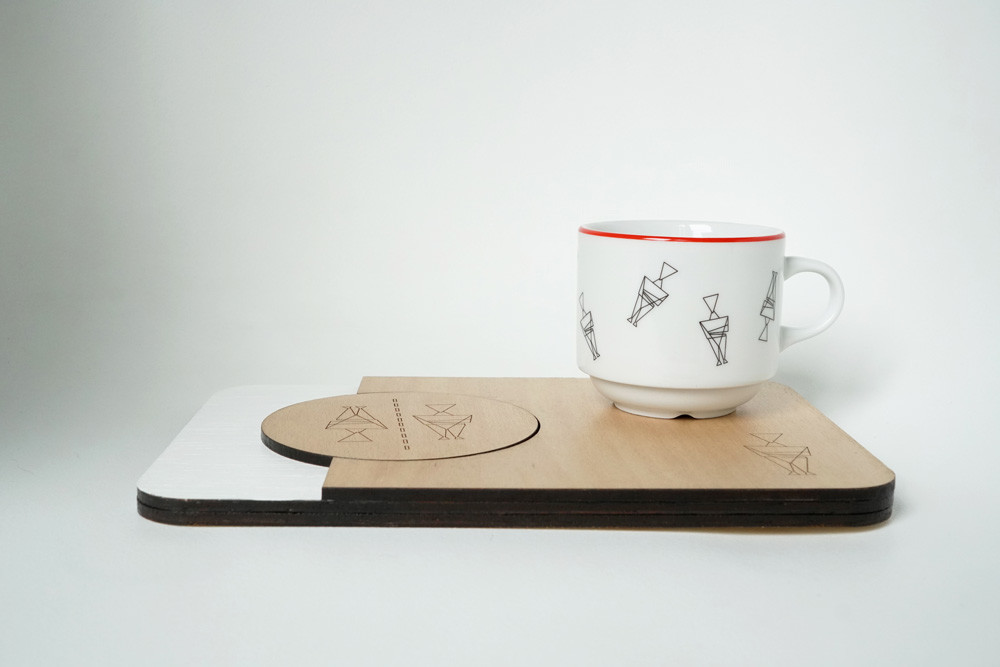 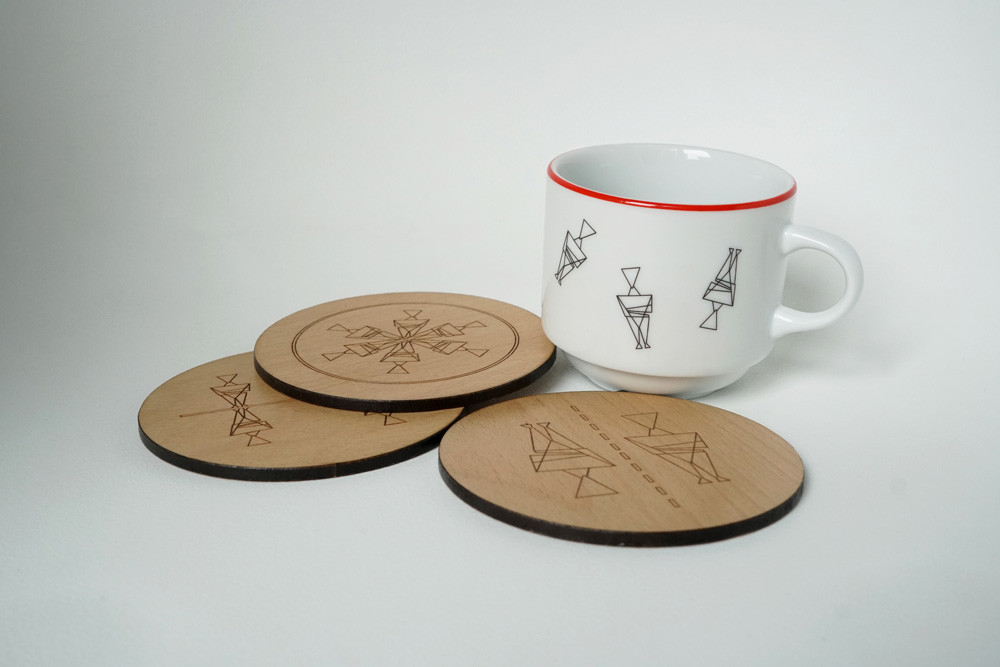 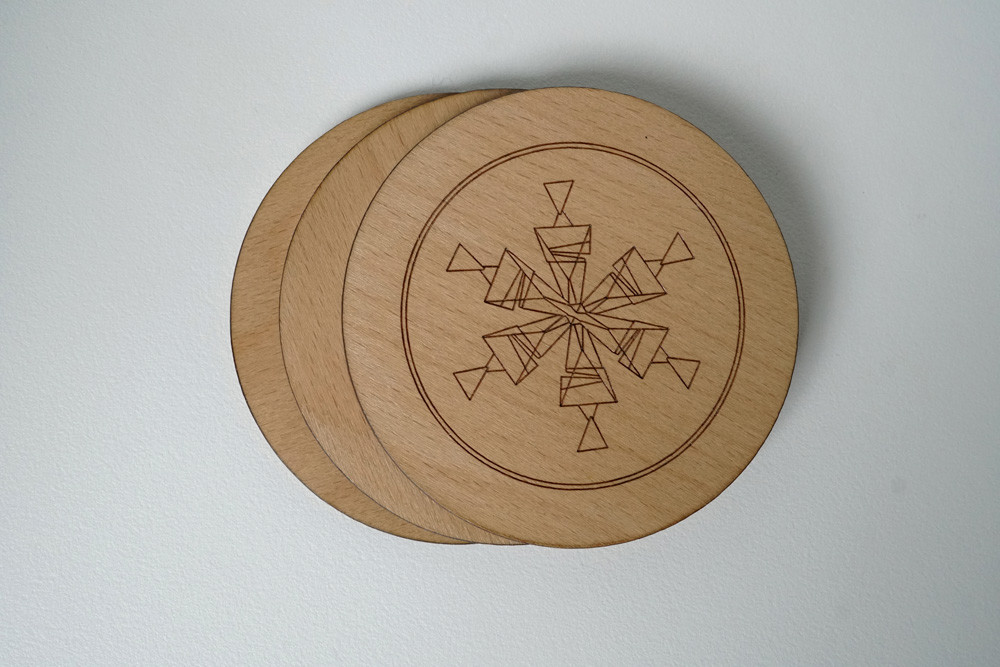 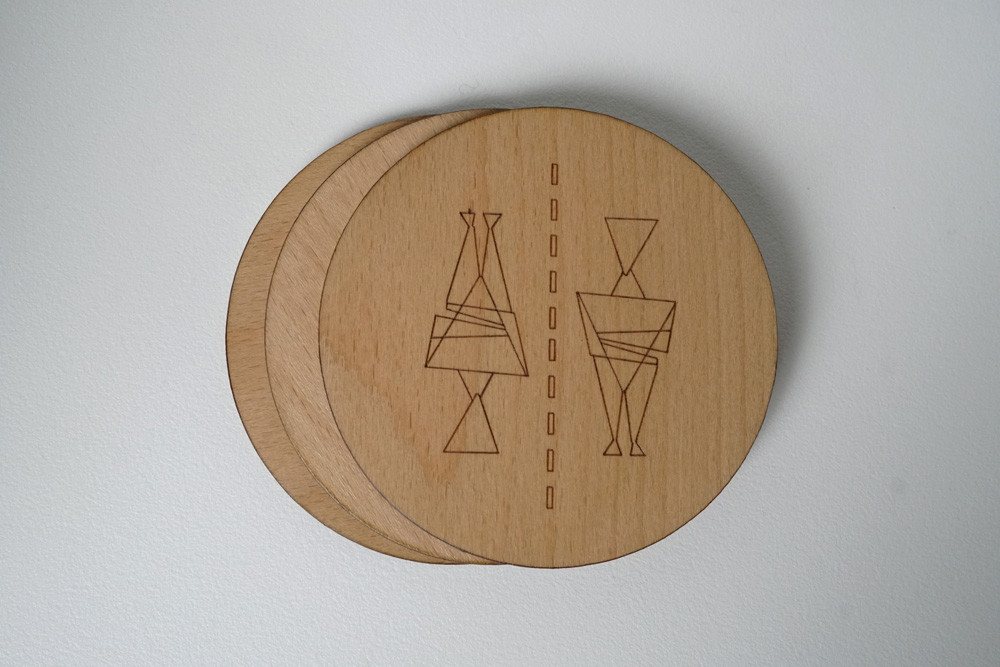 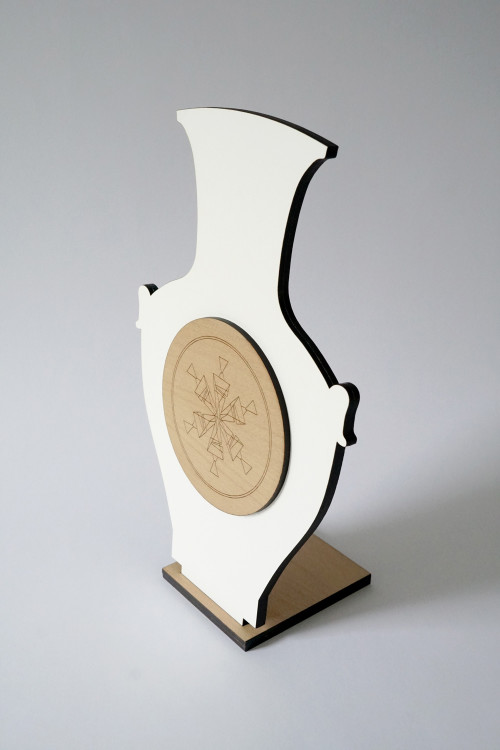 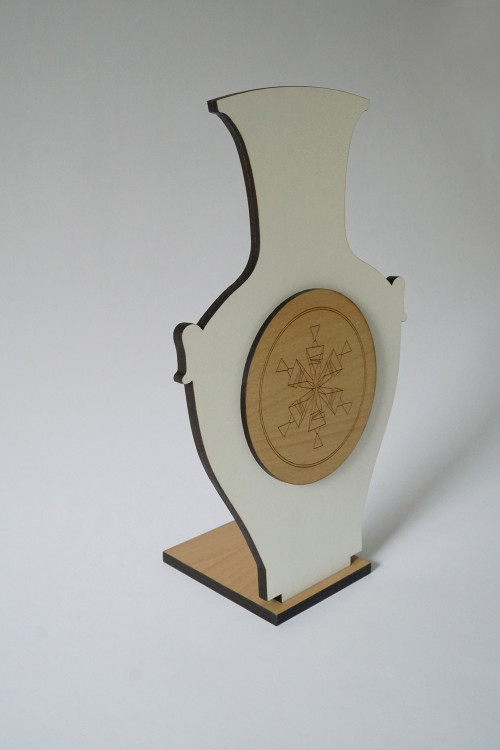 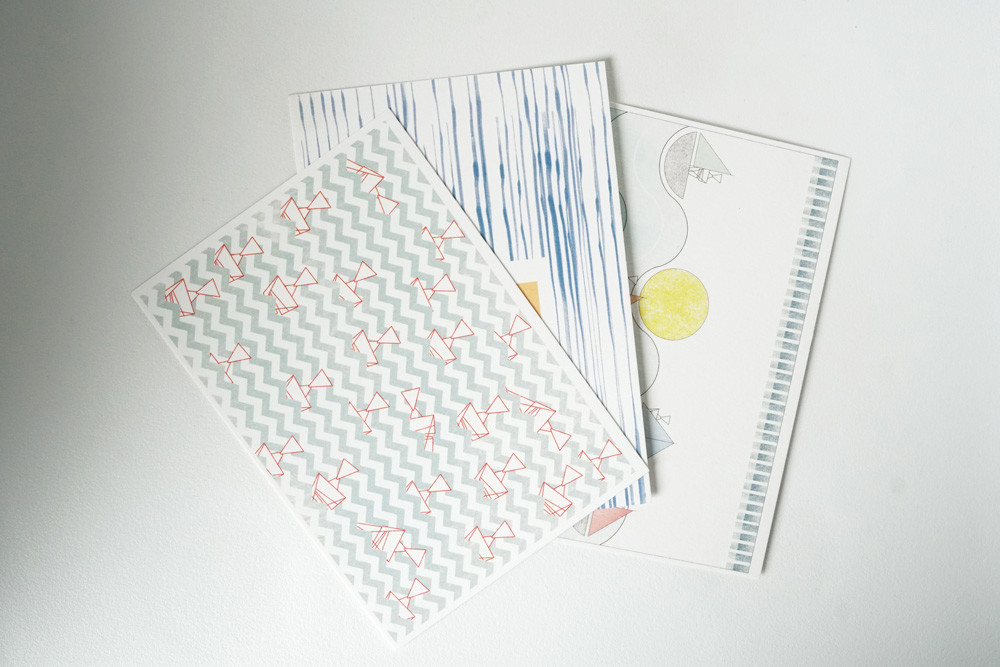 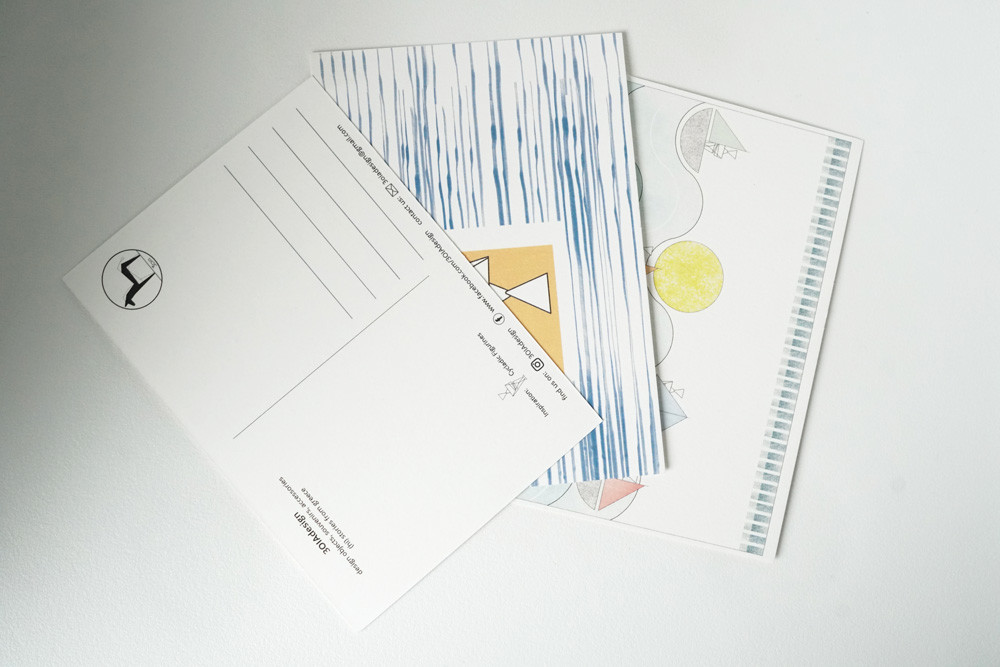 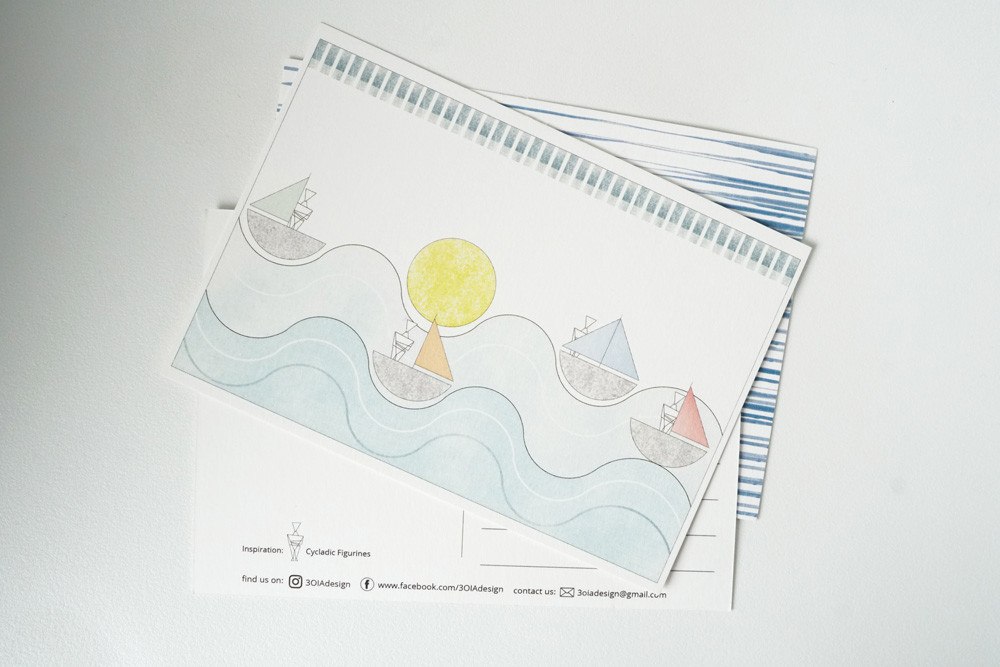 Bonvo jewelry handcrafted by Greek designers in London November 19, 2019 “Bonvo” in haitian Creole means valuable and that mutual respect for handcrafted objects lays on the particular emphasis on timeless and highest quality, that Bonvo team brought together in 2016.…

'Kerameio' ceramic studio in Serifos island May 25, 2020 Kerameio Ceramic Studio was established in 2014 in the Greek Cycladic island of Serifos. Located in an amazing spot, it offers breathtaking views to the Aegean Sea. Kerameio shop features…