Alexandra Bissa is a textile designer working on a loom. Her work mainly aims at the revival and preservation of the precious tradition of weaving and places it with a modern form into the current world.

“Based on the same concept of the logo, we created a dynamic symbol that is adaptable to depict the diversity of Alexandra’s work as custom, limited and batch production editions.”

The narrative of the symbol starts with depicting the creator, Alexandra, as a big circle on the left, flowing onto her loom depicted as horizontal lines, rolling to her textile and eventually reaching the customers, the small circles on the right. Few horizontal lines illustrate limited edition creations whereas more lines batch production items.

All purchases are accompanied with a certificate of authenticity, preserving the value of pure, handmade creations. 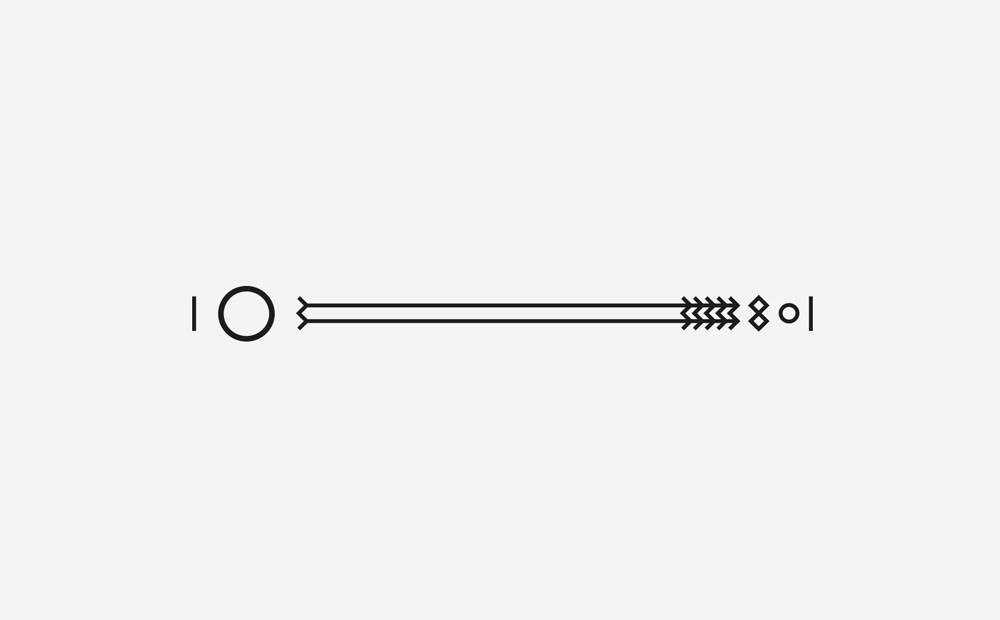 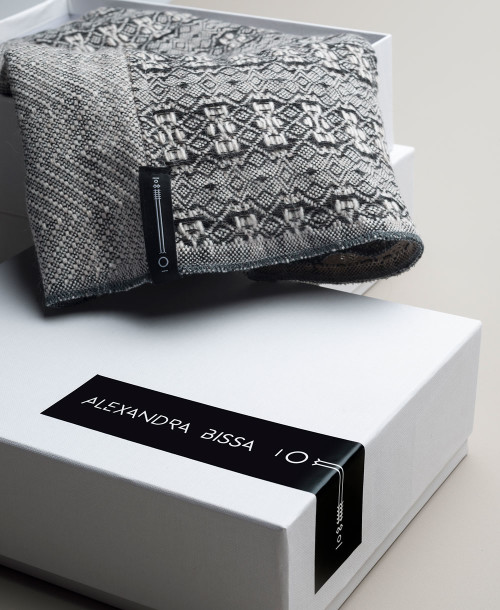 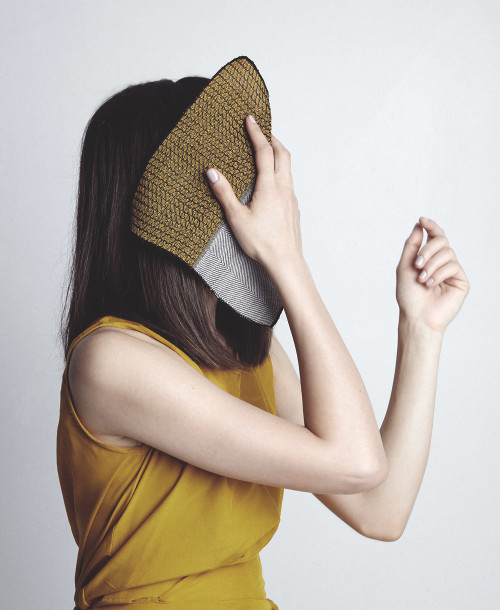 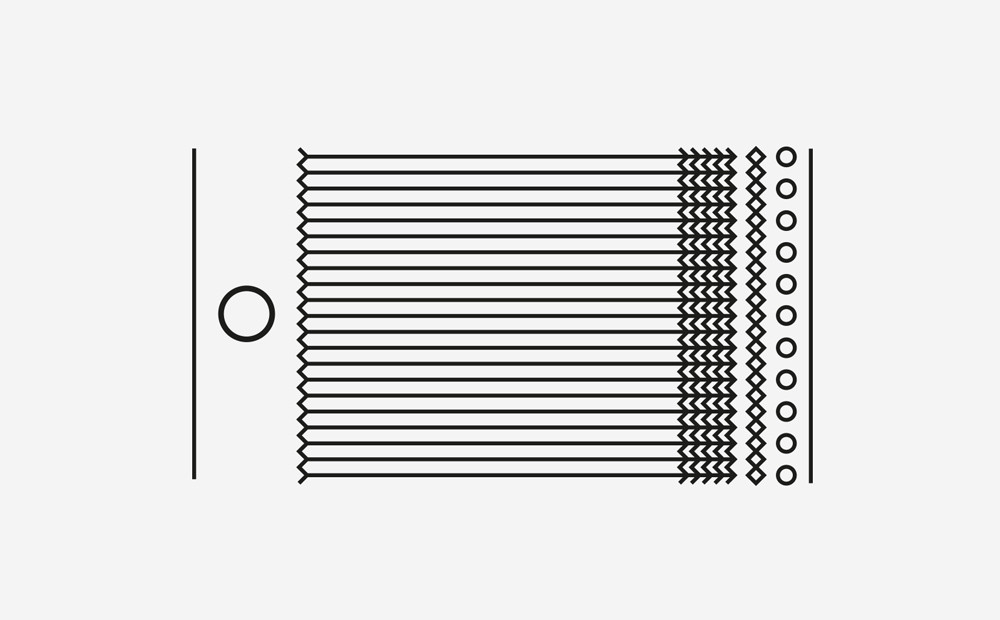 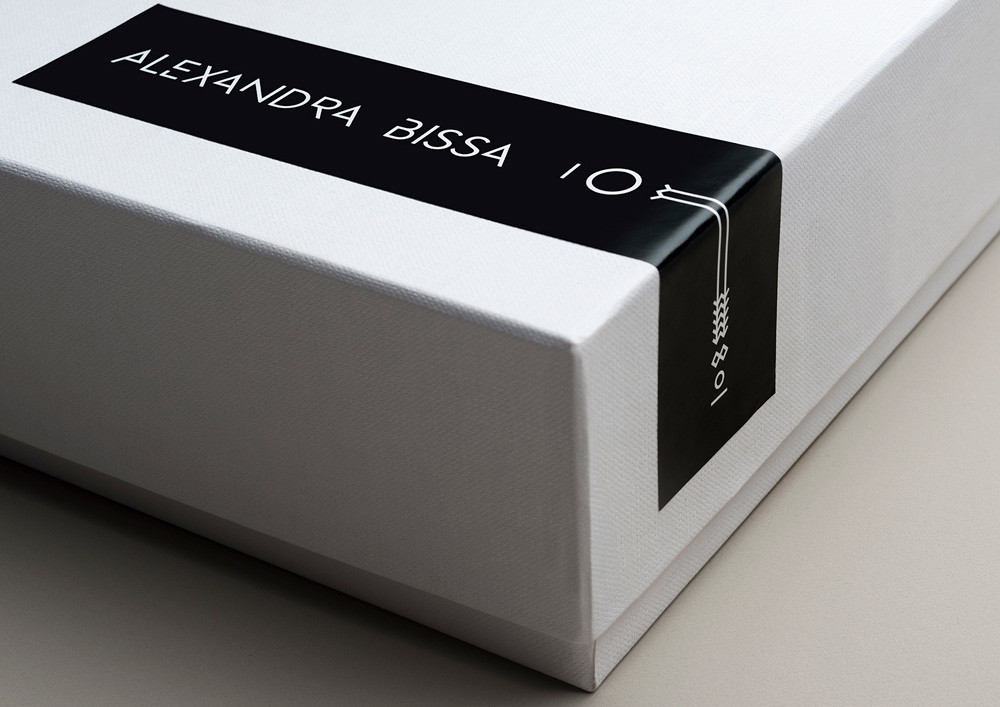 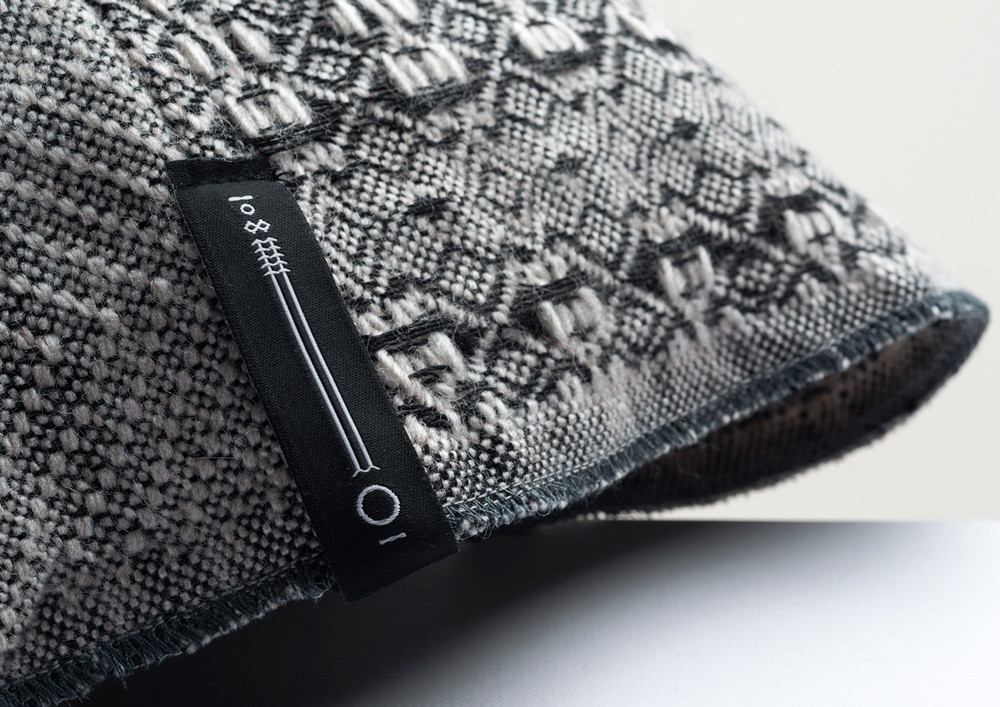 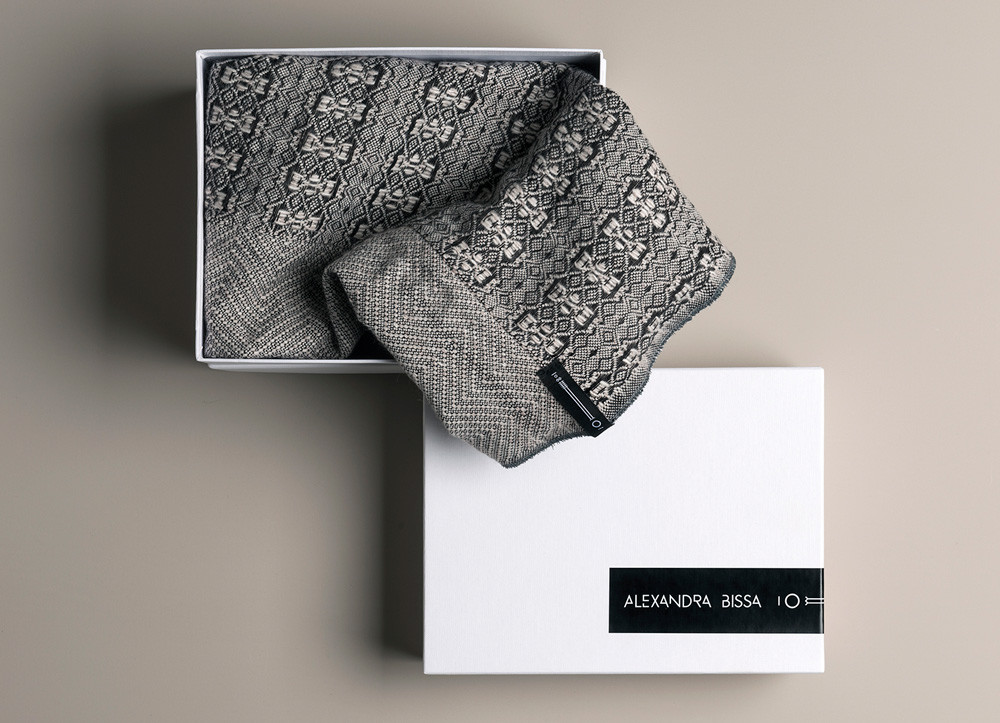 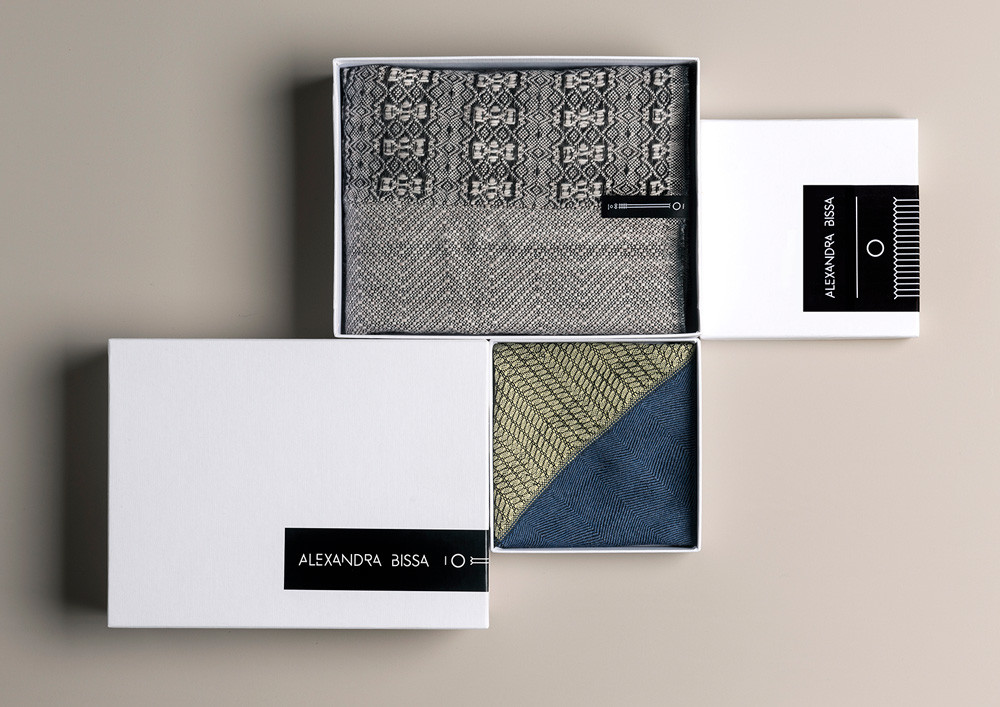 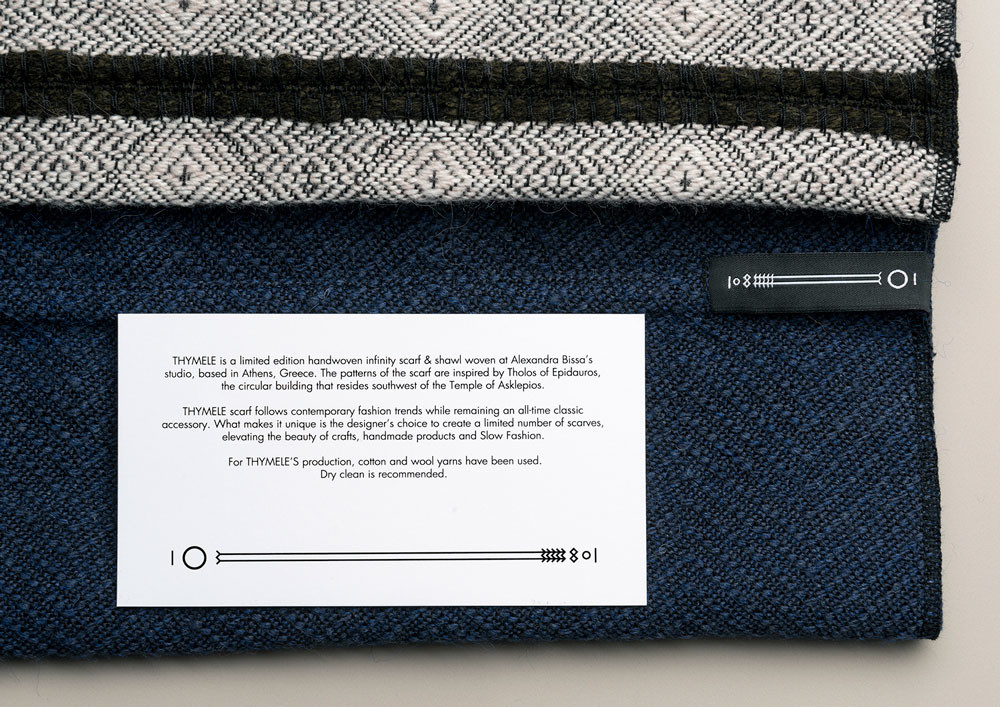 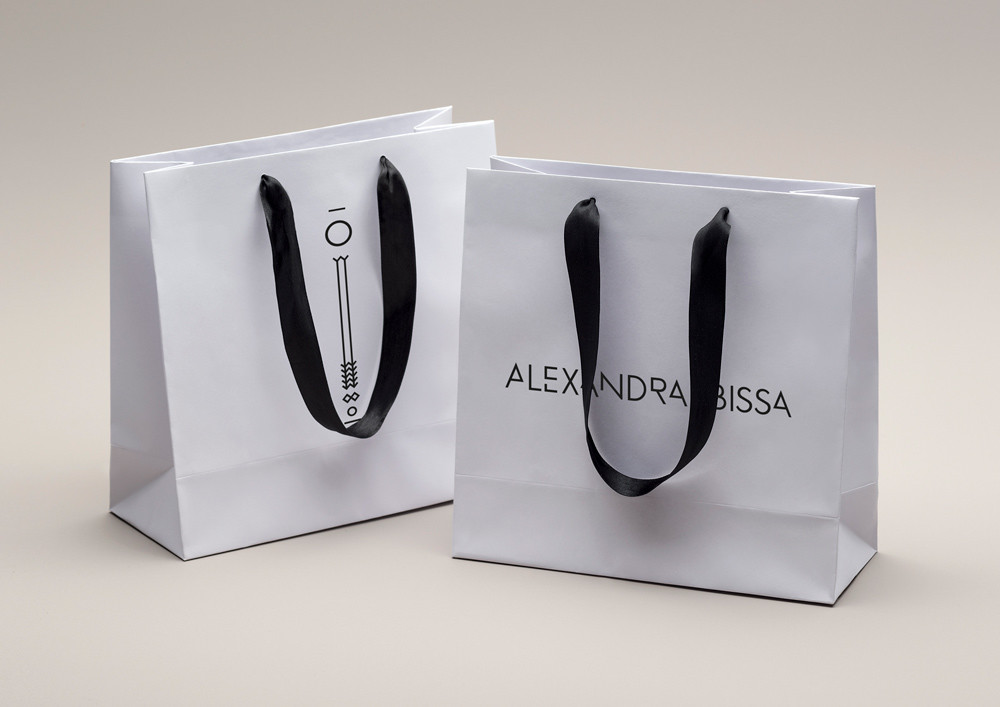 Sophie Deloudi Summer 2020 Collection May 13, 2020 Sophie Deloudi negotiates in a brand new way with her kind of feminism for her new collection, summer 2020. Consistent to her values according elegance, she manages to reposition simple,…

"Klotho" - The art of weaving re-invented October 17, 2019 Klotho is a sustainable fashion brand founded in Crete in 2016 that brings together the Art of Weaving with contemporary design and global trends to create items of timeless aesthetics.…