OdysseyTen is a premium quality beachwear brand, whose concept is based on Homer’s epic poem, the Odyssey. The brand identity is inspired by the part of the story where Penelope challenges the suitors in an archery contest. The symbol of the logo is a reference to Odysseus weapon, the bow and arrow with which he finally killed the suitors.

On the right side the arrow forms a heart, whereas on the left the small circle symbolises the hole of the 12 axes. As described in the Odyssey, Penelope had asked the suitors to shoot the arrow through those axes using Odysseus’ bow, promising that she would then marry the one who succeeded.

When the symbol is rotated by 90° an anchor is revealed, the classic symbol of a naval journey. The anchor becomes most obvious as a decorative ornament on a swimsuit string.

Each new OdysseyTen collection is inspired by a different rhapsody of the Odyssey. For the summer 2018 collection, a series of patterns was created, based on symbols deriving from the story in the first rhapsody: the harp, the instrument typically used by the muses to accompany storytelling, as a symbol that signifies the beginning of the story; the waves that brought Odysseus to the island of Calypso; Odysseus’ tears, as he sits on the beach of Calypso’s island, Ogygia, thinking of Ithaca, his wife and his home; and Calypso’s curls, a symbol of the luring nymph whose beauty and femininity held Ulysses captive on her island for seven years. 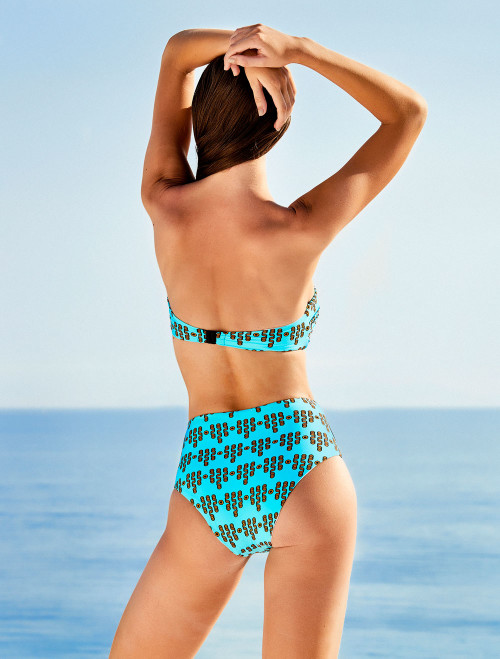 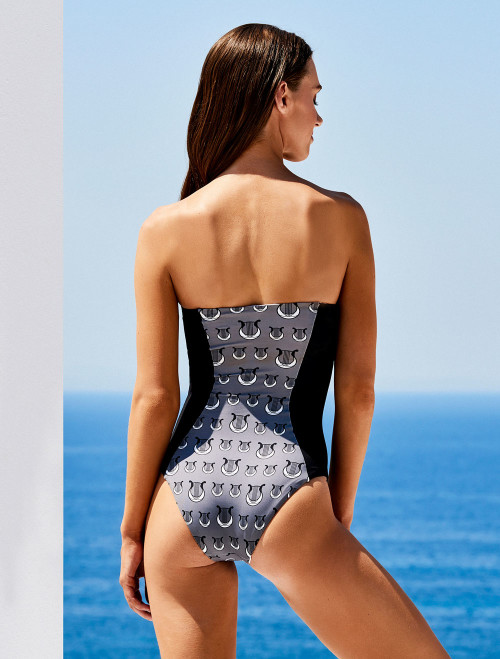 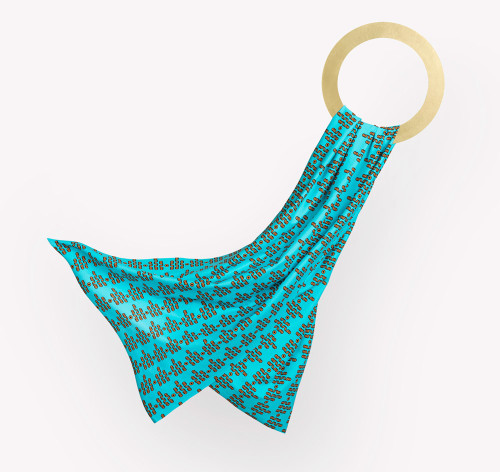 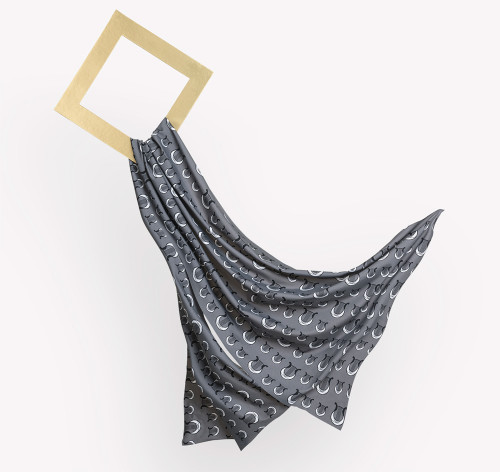 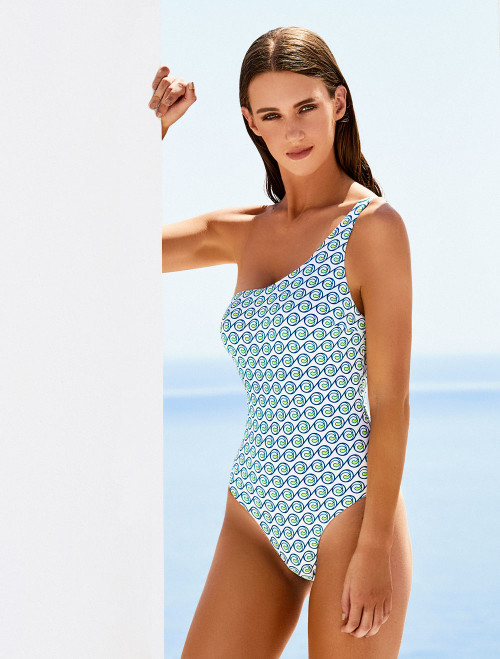 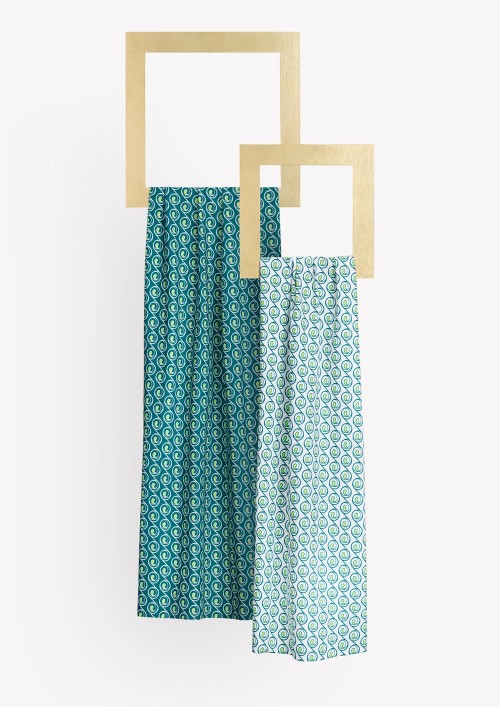 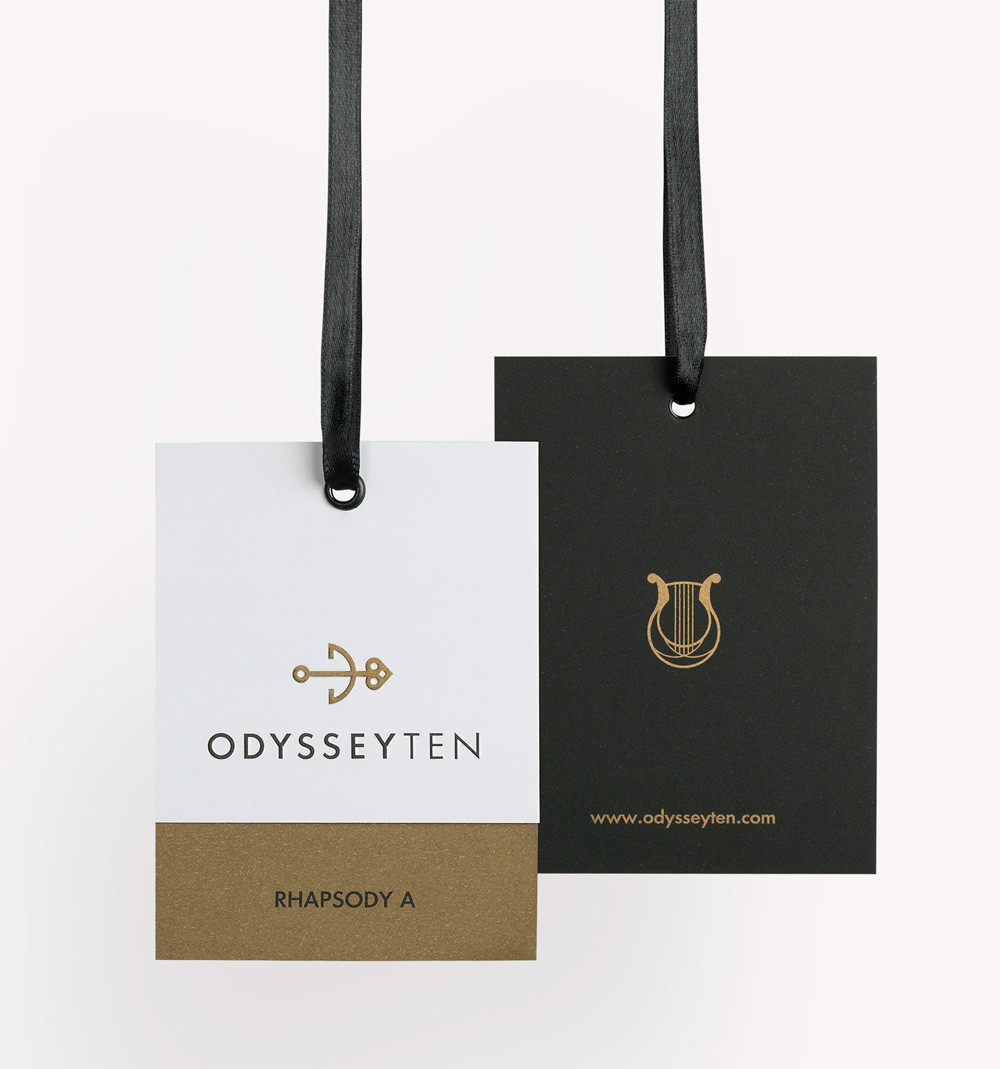 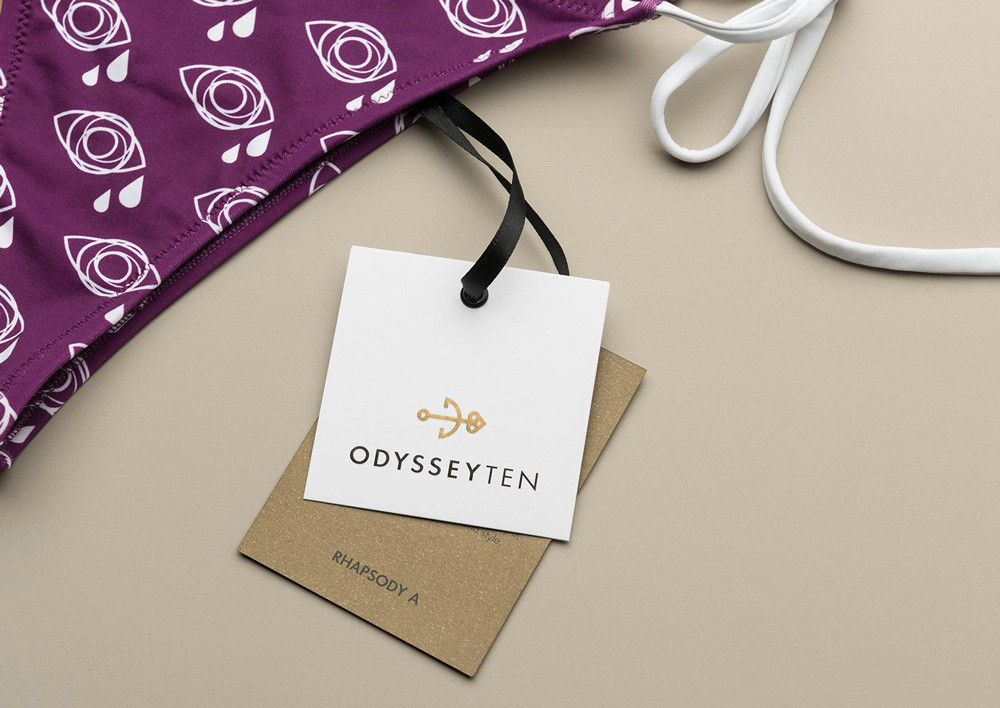 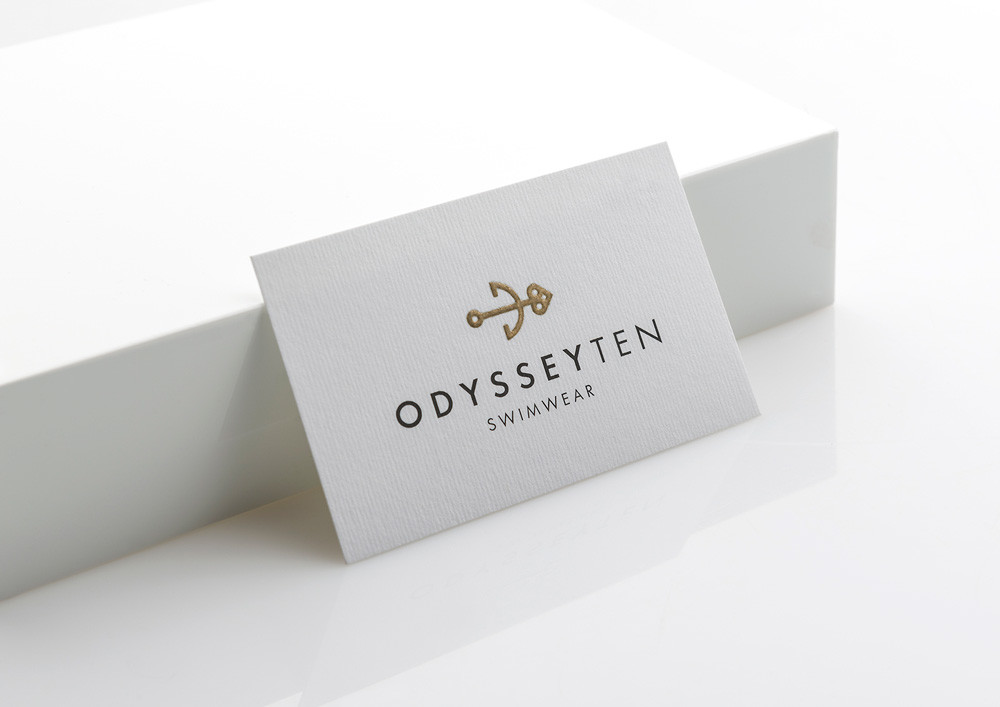 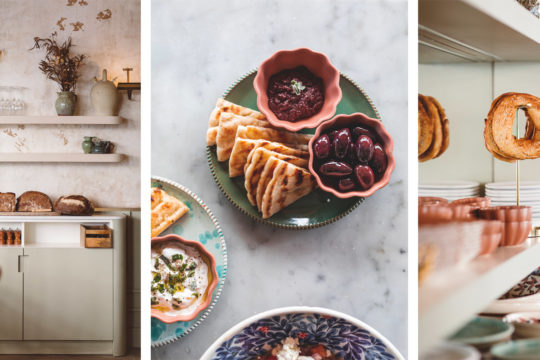 Grand Café d’Athènes opened its doors in June 2019. Chloé Monchalin & Benjamin Rousselet are its co-founders, who dreamed of a Parisian meeting place that ...