‘The Harder They Come’ is an edition of three swivel stools designed by ‘Greece is for Lovers’ that consist of a tripod base made of powder-coated, reinforced steel bars, while large marble pebbles have been used for the adjustable height seat.

The materials of choice are quite obvious in regards to the designers’ origin and reference sources:

Rebars are the ubiquitous element of Greek concrete-framed homes. They stand gnarled as they await for another story to be bonded onto them for the next family generation to inhabit. Amidst the Greek economic meltdown, they dominate the urban landscape, as many buildings remain unfinished due to lack of funds.

Marble in all its forms is the quintessential Greek material of choice, finding its way in DIY workshops and museums alike. It is often agreed among Greek craftsmen that it is easier to get things done in marble, rather than say in wood or any other material.

The pebble ‘seats’ literally appeared before the designers’ eyes while holidaying on the picturesque beach resort of Damouchari in eastern Pelion. The beach is fully covered in these flat and rounded marble slabs, smoothed out by the waves’ endless churning over the years. Rumor has it that the pebbles are remnants of an antique marble quarry that got discarded into the sea, off the cliffs nearby. Wanting to reproduce that beach life feeling while indoors, the idea of using them intact for the seat of these stools came naturally.

The visual language ‘Greece is for Lovers’ aimed at recreating was that of the mundane, impromptu self assembled objects, found all over Greece, from remote mountainous villages and island motels, to working class Athenian homes.

Greece is for Lovers 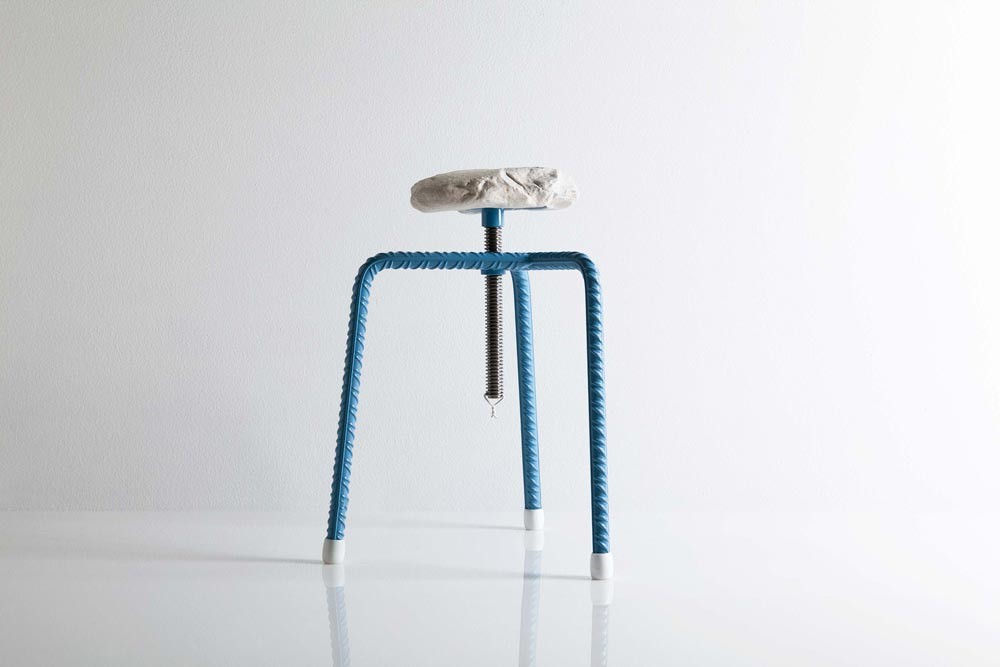 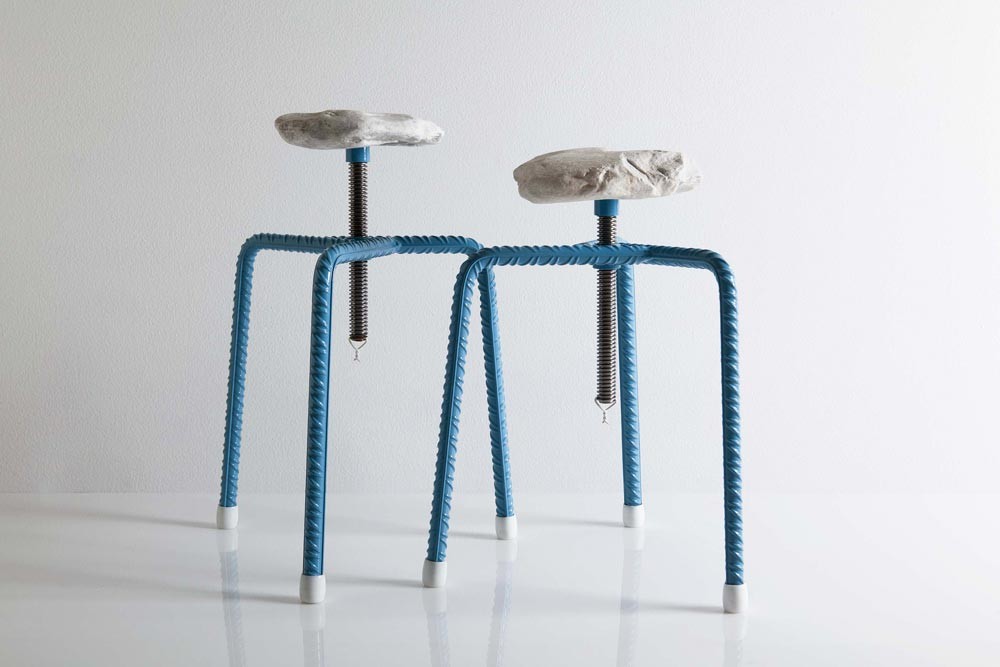 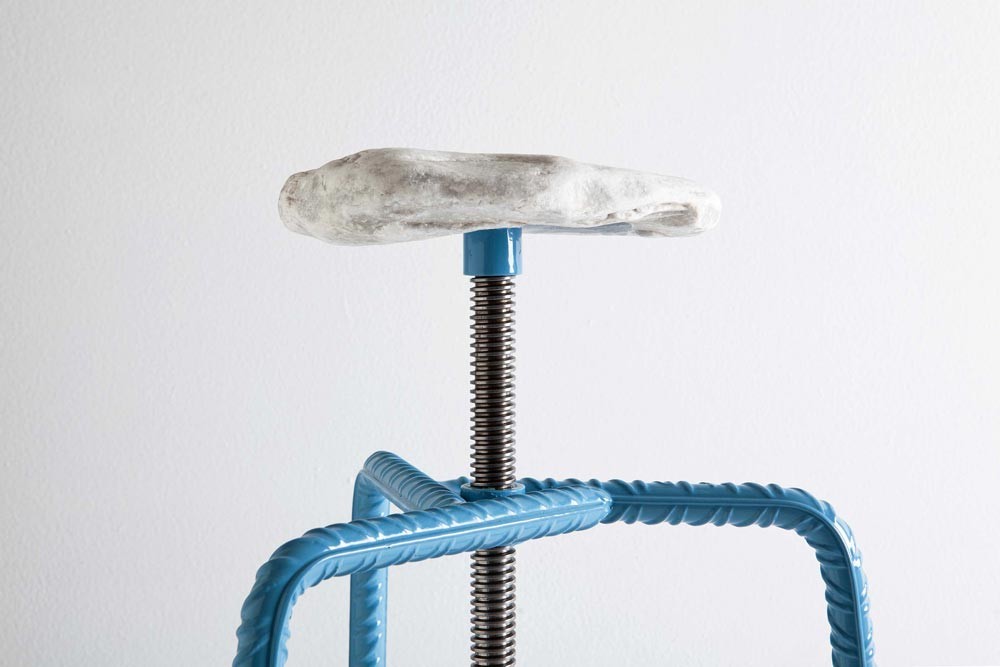 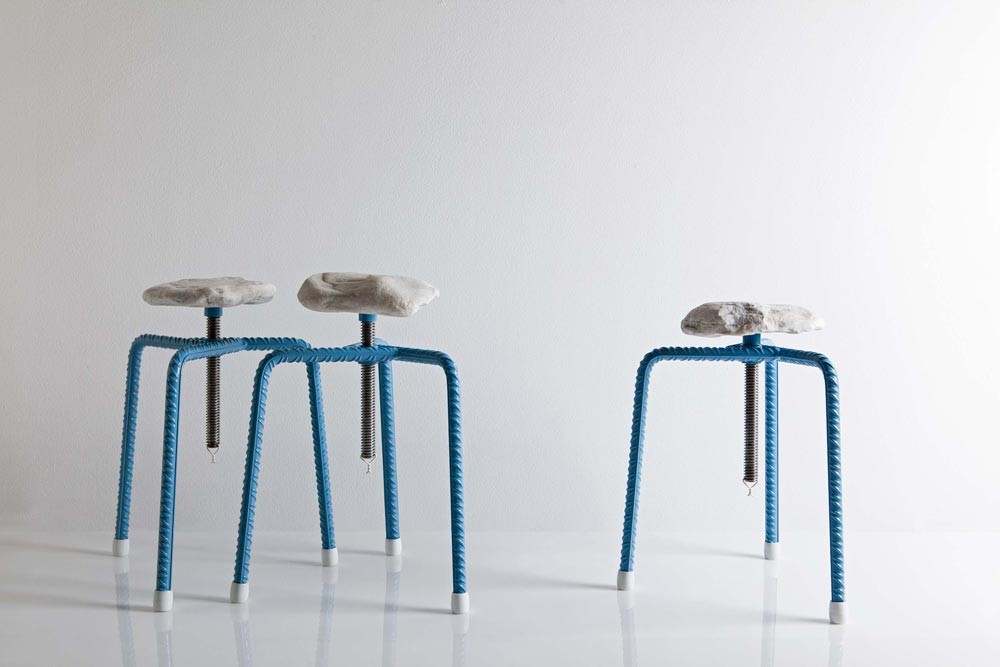 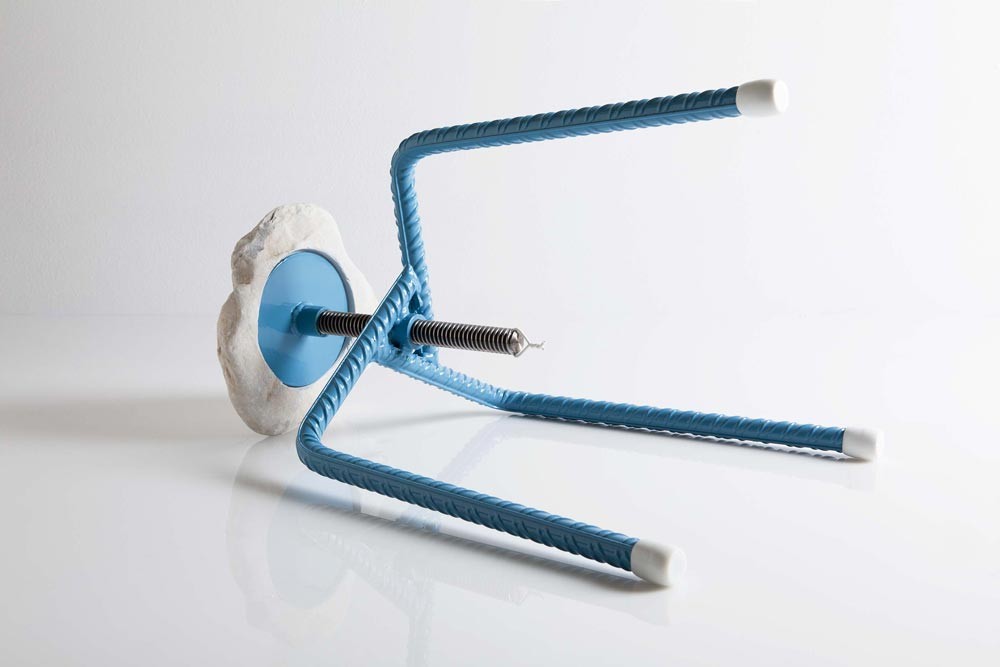 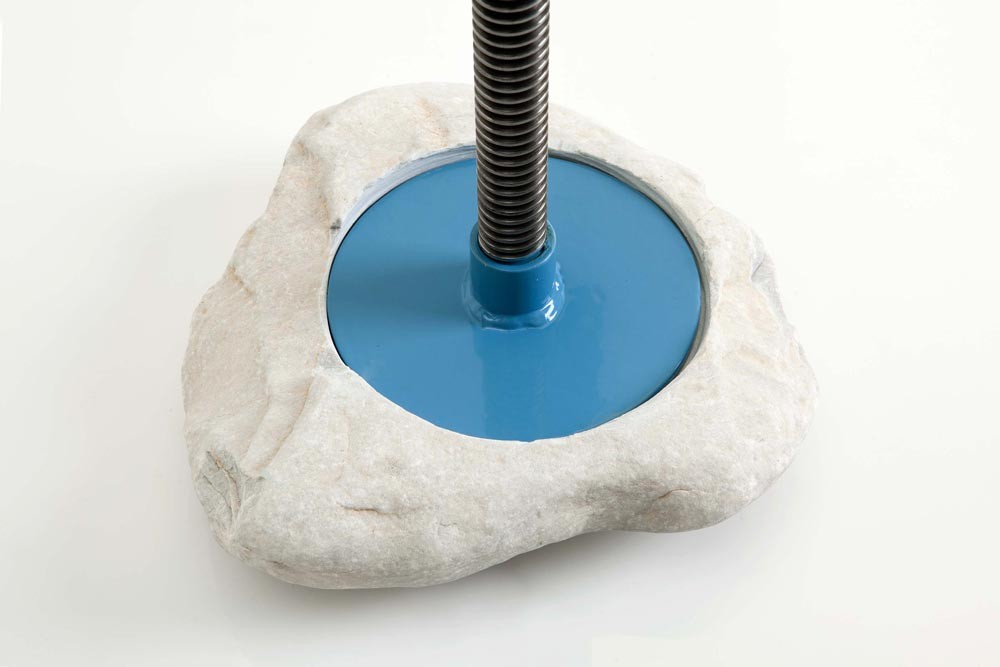 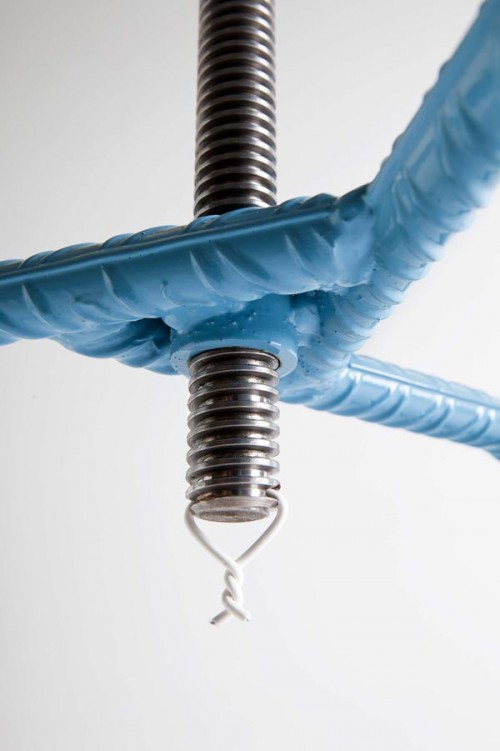 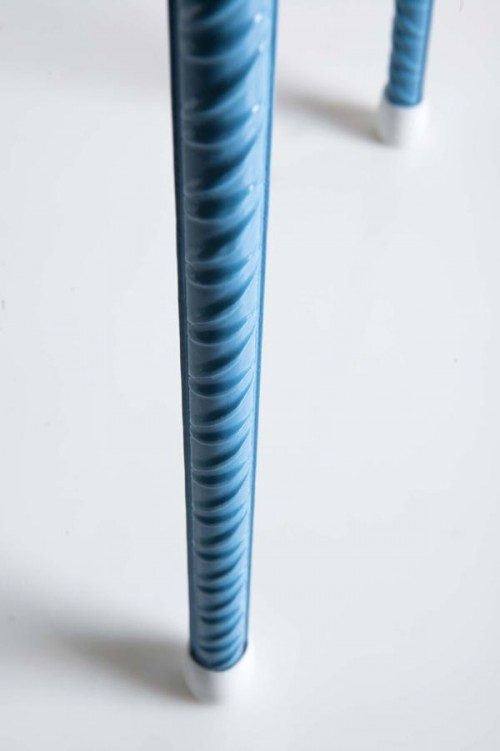 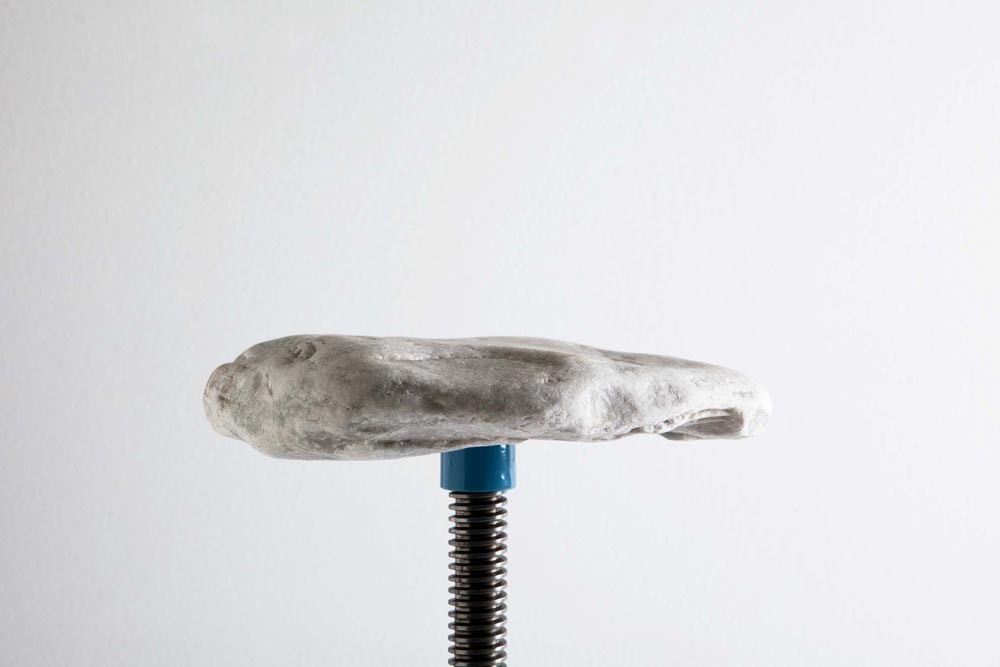 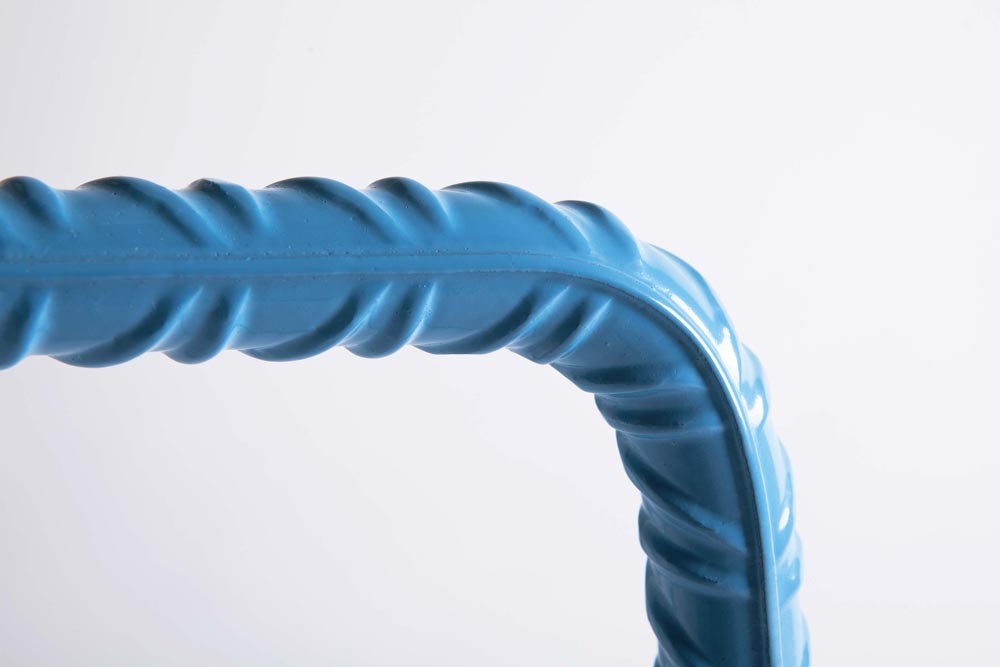 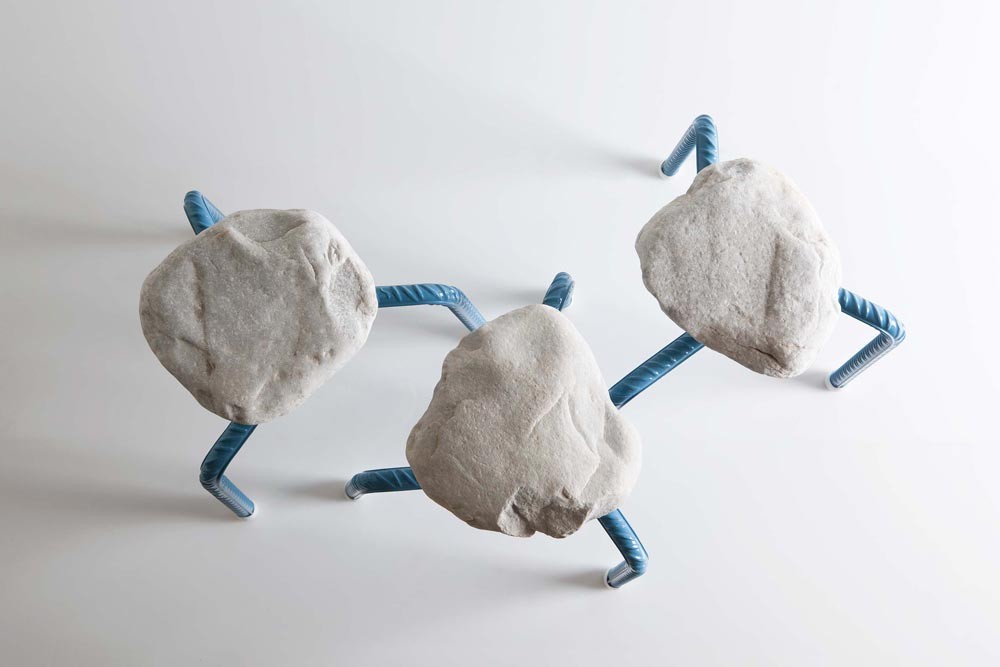 Lesvos Bench by Koukos de Lab August 3, 2021 In October 2020, on the remote island of Lesvos in Greece, in the most mountainous village of the island, an idea was born for a new ecological material, called "koukoutsi".…

Lithos island loft in Tinos by Creative Architects June 19, 2021 "The project “Lithos Island Loft” is located within the traditional settlement of Triantaros in Tinos. It is the result of a collective experiential study of our architecture firm on the…