George Koumendakis is one of the most recognized contemporary Greek composers, as his work has been presented in more than 400 concerts around the world. One very important moment of his career was the Olympic Games 2004 in Athens, as he wrote music for the opening and closing ceremonies. He’s living for many years now in the picturesque island of Tinos . He believes that the current situation in Greece could be an opportunity to rethink our values and ideas and orientate ourselves towards a healthier approach of life. Giorgos Koumentakis is inspired by Greek tradition which is present in almost all his works. 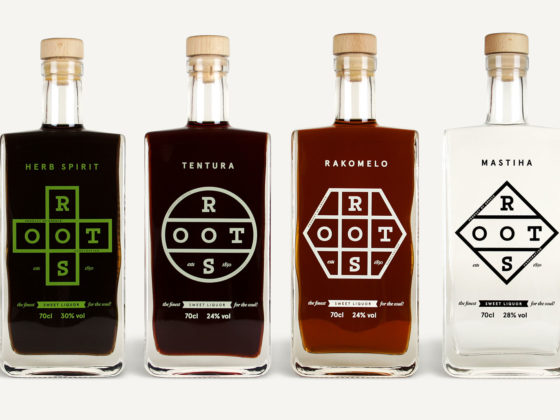 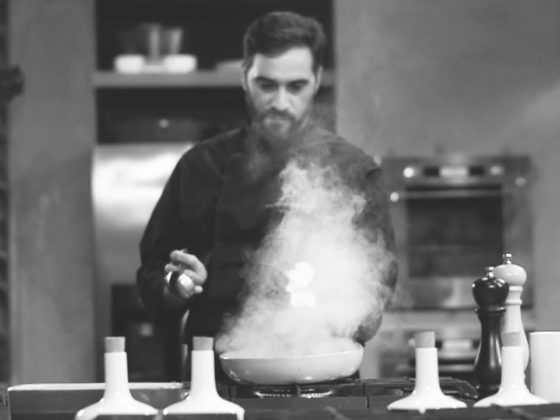 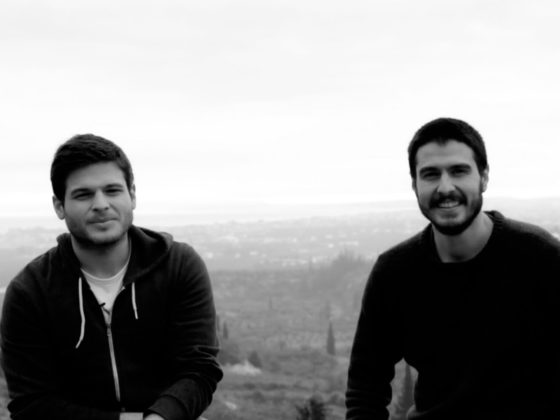 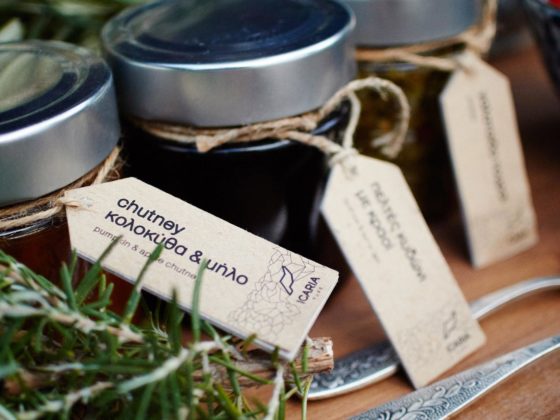 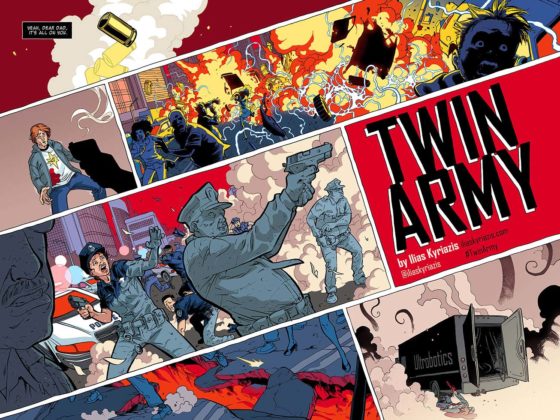 Ilias Kyriazis: I believe there is a comic book for everyone 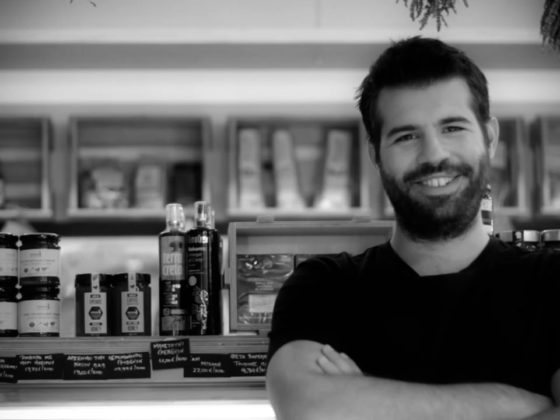