The idea of the enclosed or ‘secret’ garden as part of the domestic space can be found in traditional architecture in Cyprus, and especially in Nicosia, where the commissioned private house is located.

The garden traditionally functioned as an incubator of natural matter and nurtured the ‘informal’ part of the domestic life. Historical references from foreign travelers to Nicosia from the 14th Century, describe the garden as a space that is surrounded by a high wall and which contains a plethora of ornamental as well as productive plants. It is described as an important part of the domestic life offering pleasant smells and noises, while at the same time it forms the historical urban identity of the city.

For this project the enclosed garden becomes part of the domestic life, and in close relevance to the daily domestic routine. A 16 by 16 by 5 meters box includes the necessary living spaces for the daily routine. At the same time the box also includes fragments of nature, in the form of four small gardens, which are considered equally important as a divergence from the daily routine of the family. The 4 enclosed gardens also help as incubators for growing up species and testing them in local climate before relocating them in the exterior field that surrounds the house.

For the construction we have used simple materials produced by local industries, such as concrete masonry units (CMU) and white concrete units as breeze bricks. The wood and metal work is made by local craftsmen. 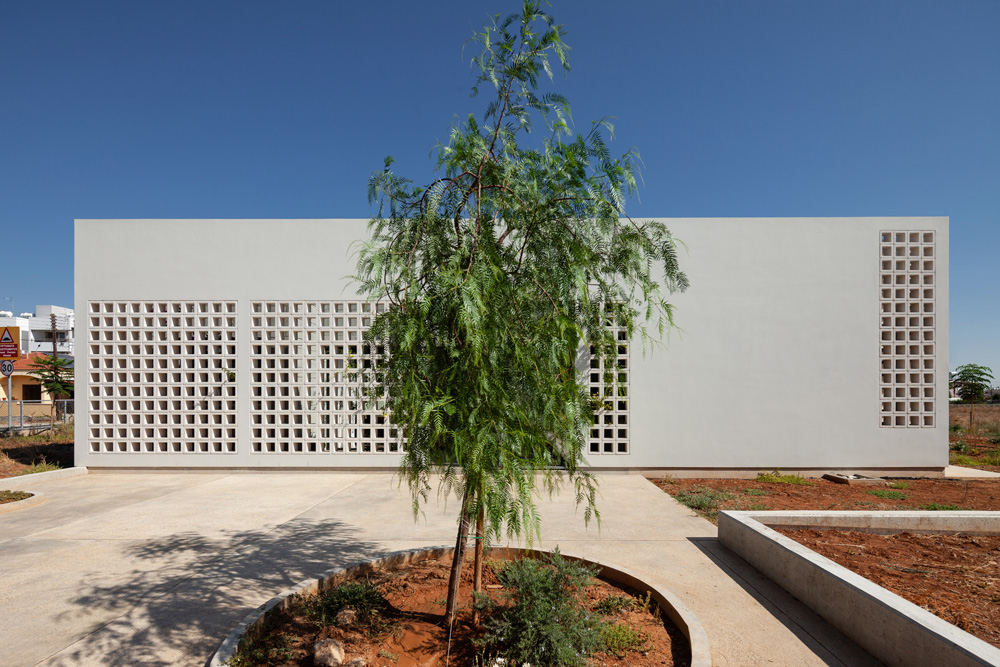 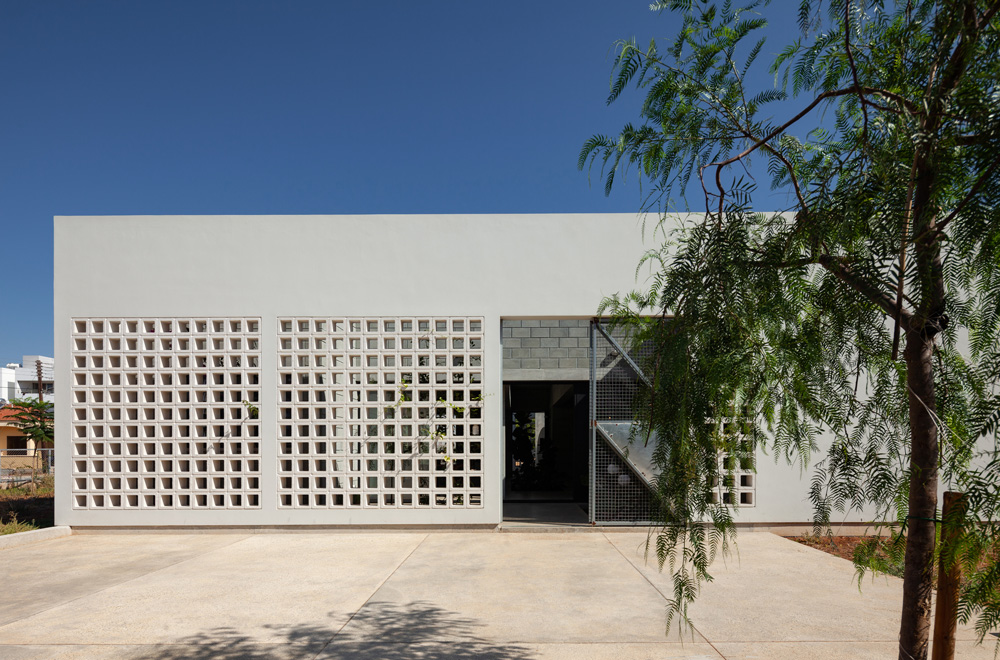 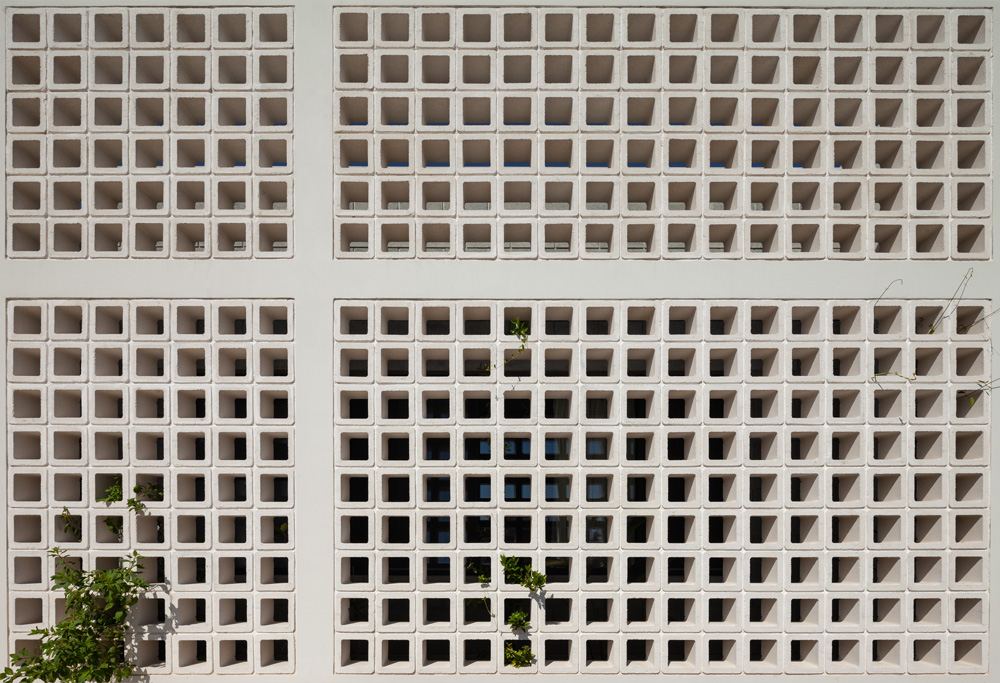 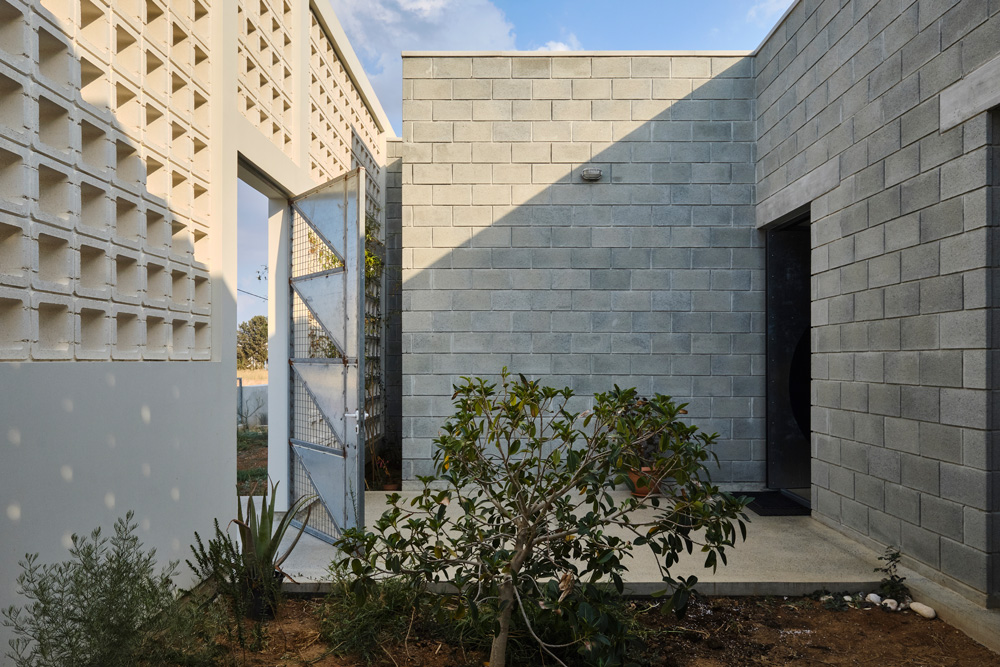 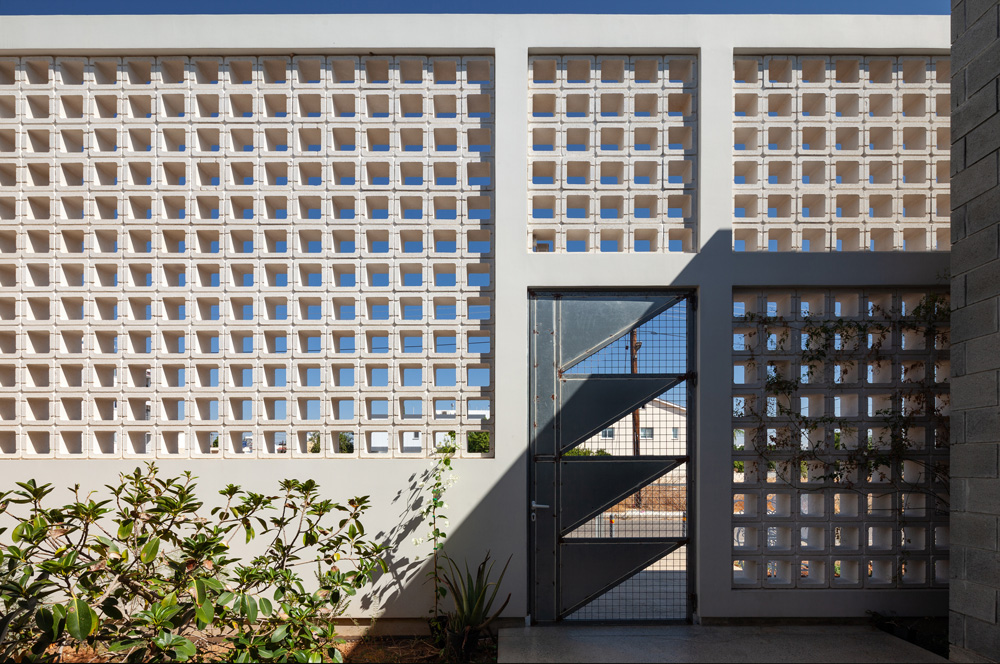 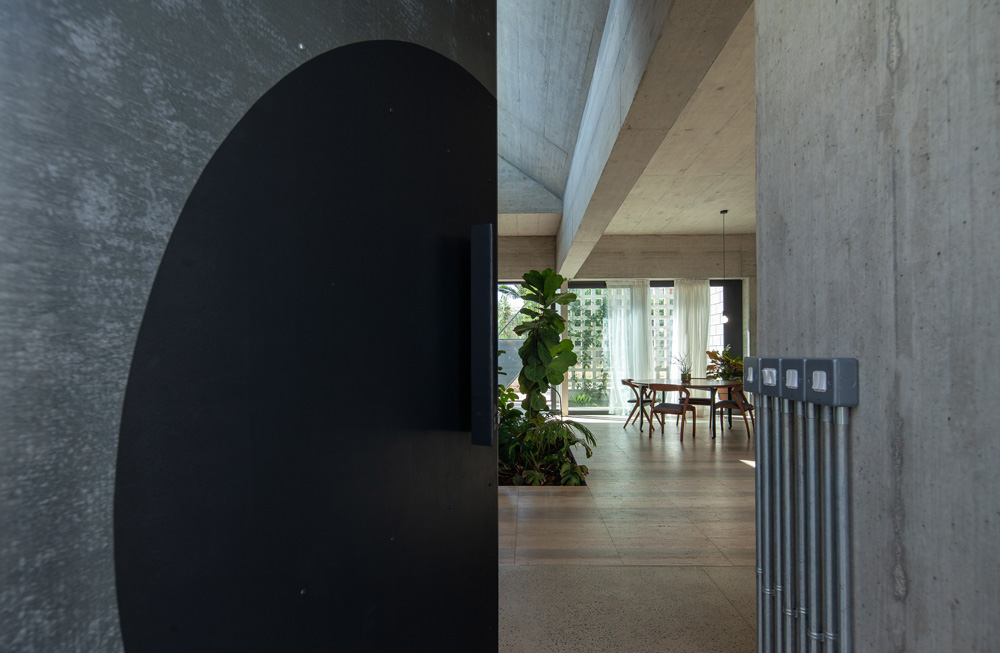 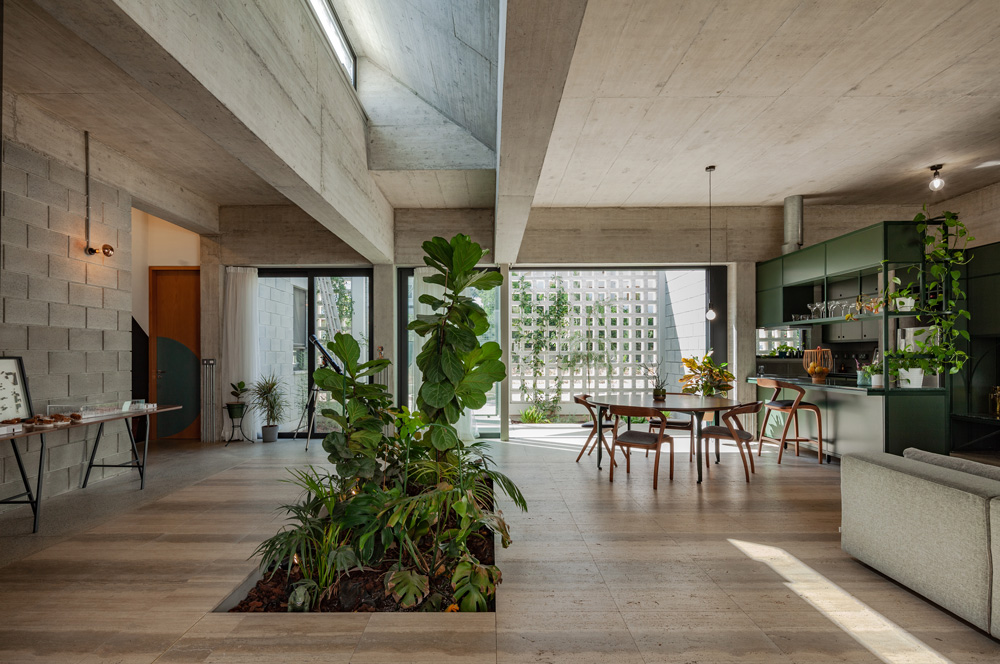 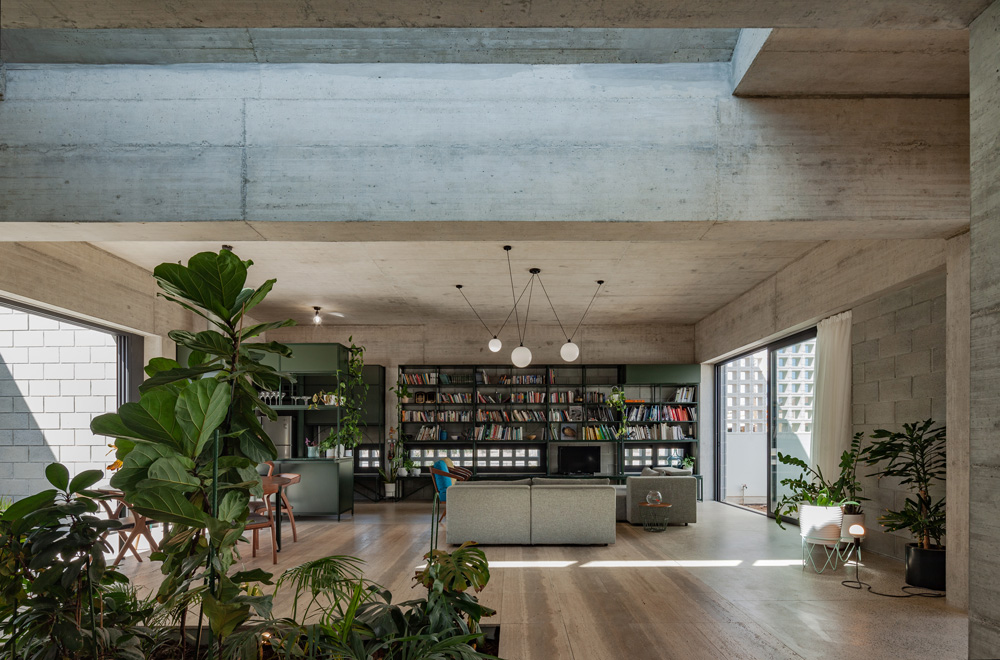 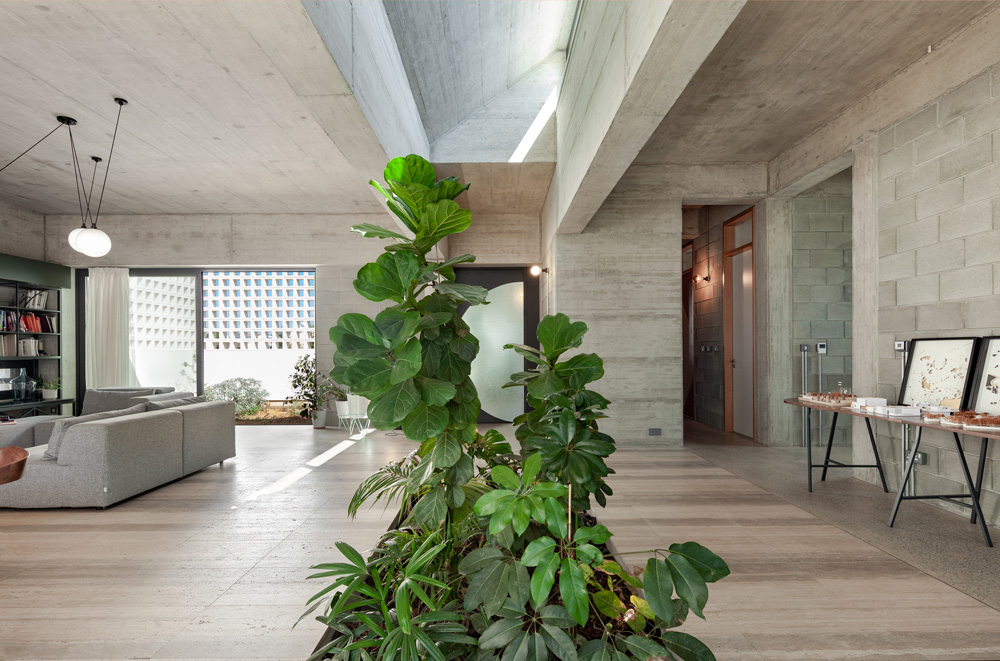 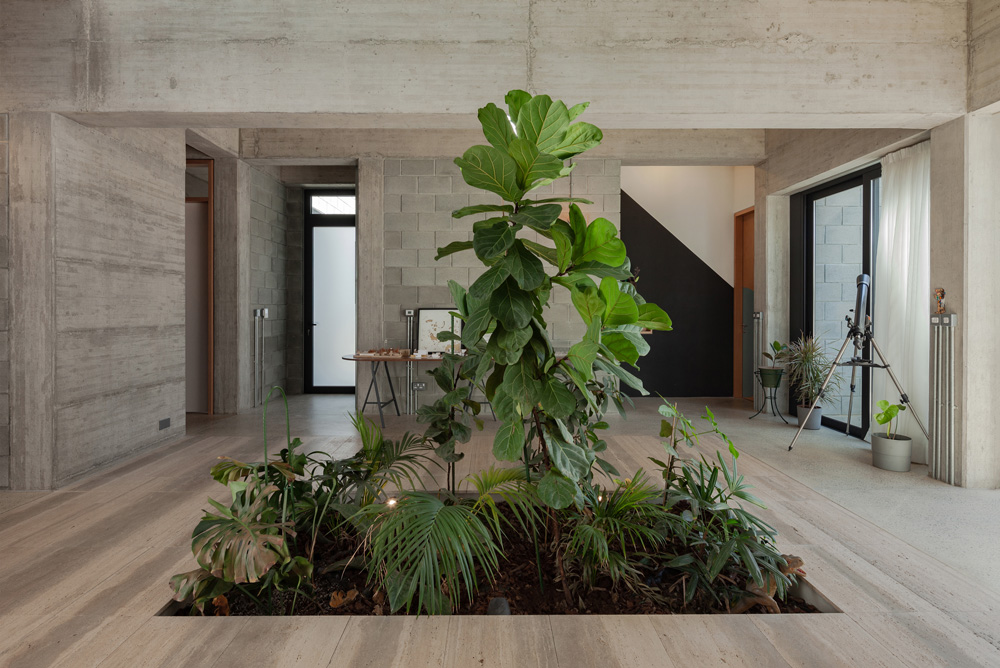 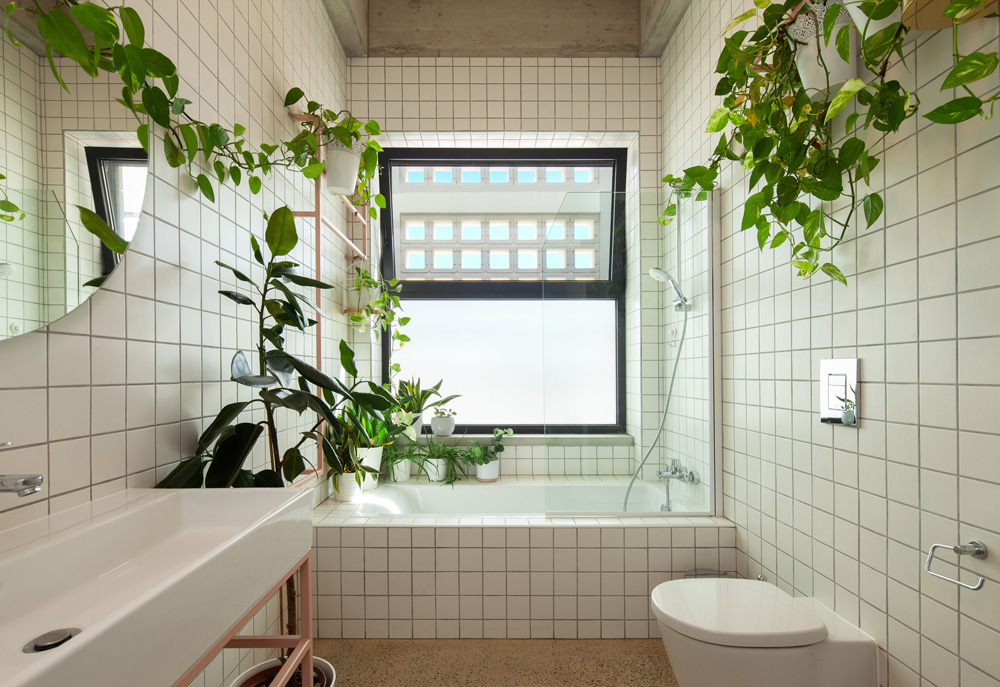 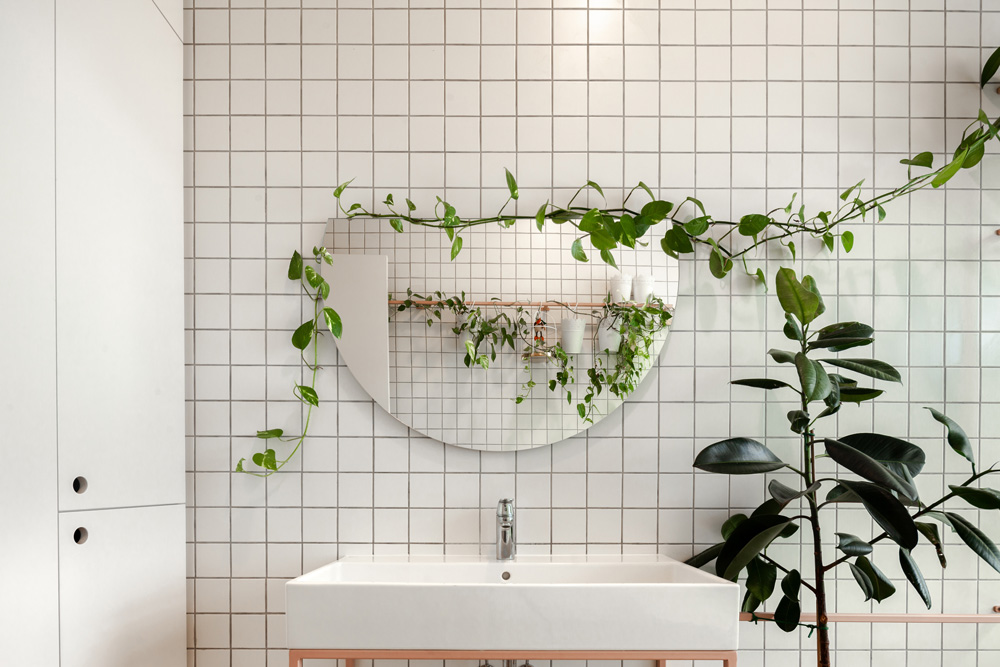 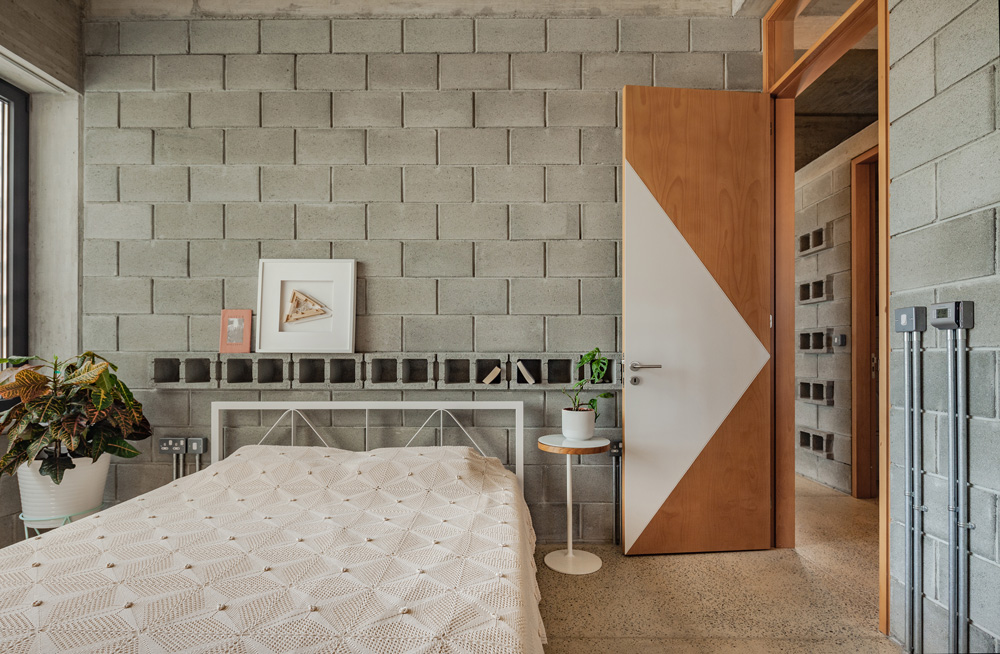 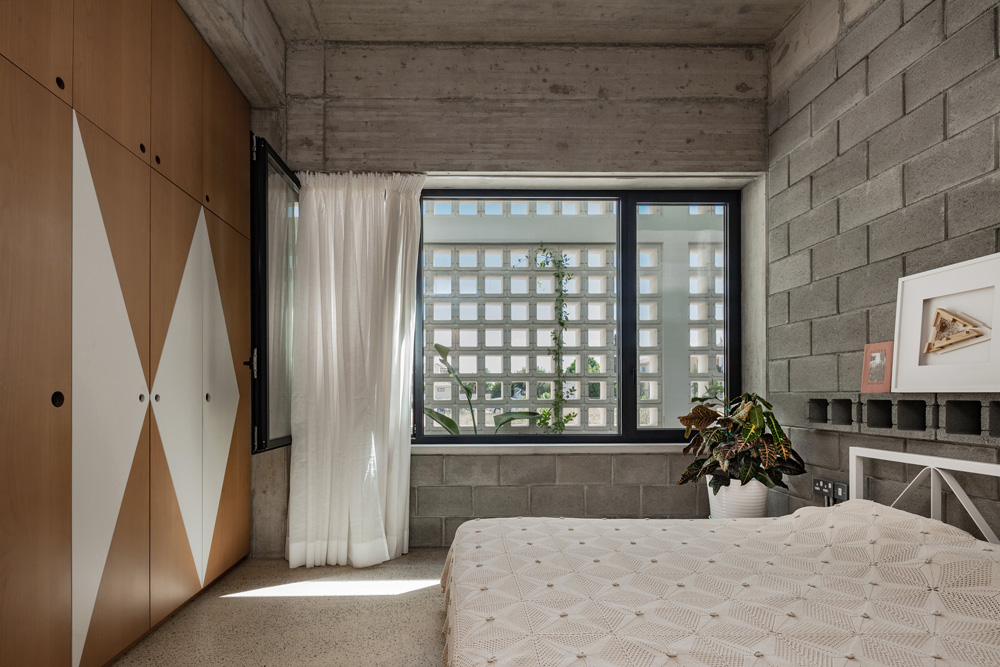 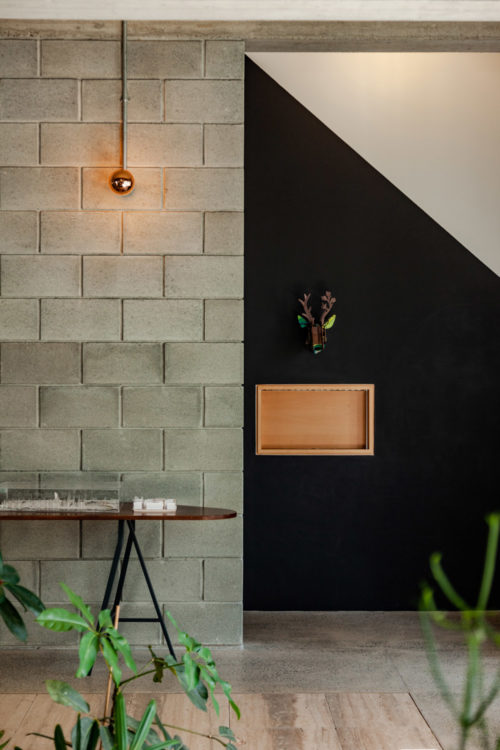 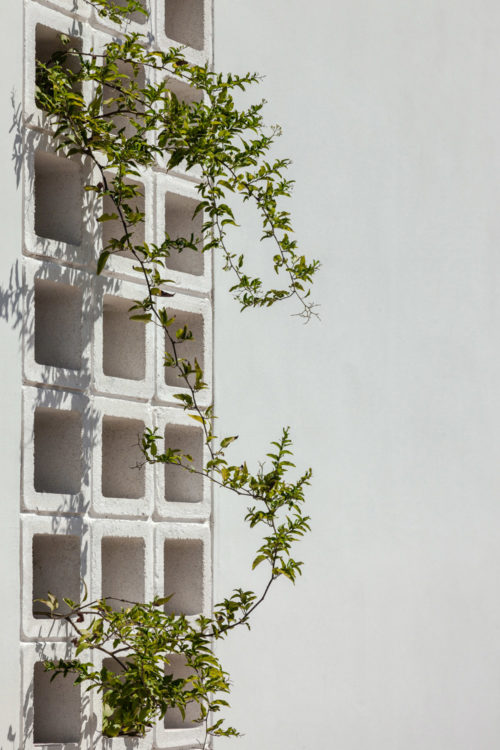 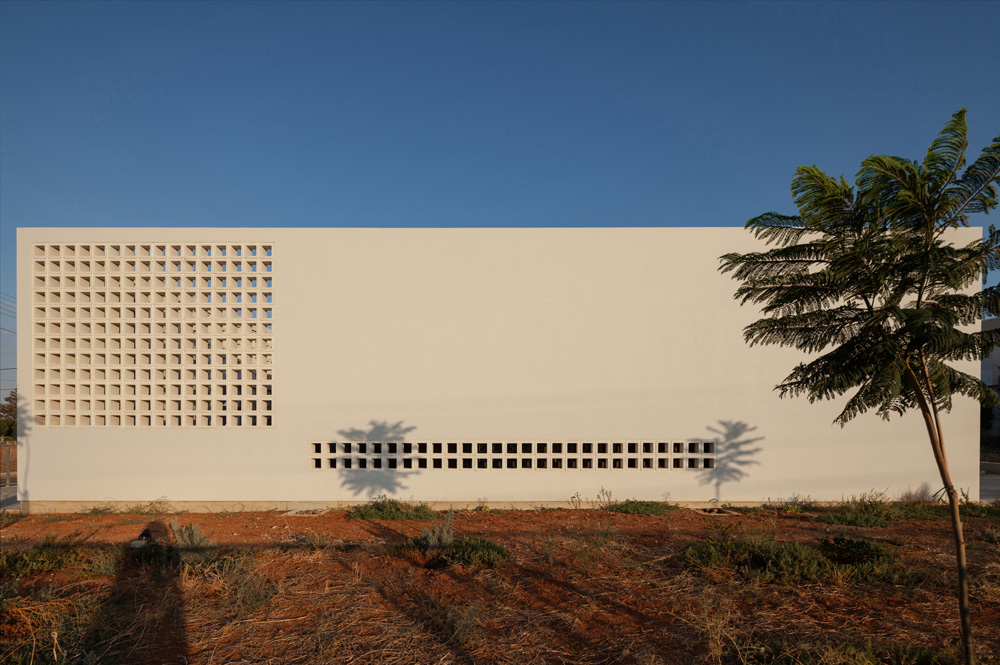 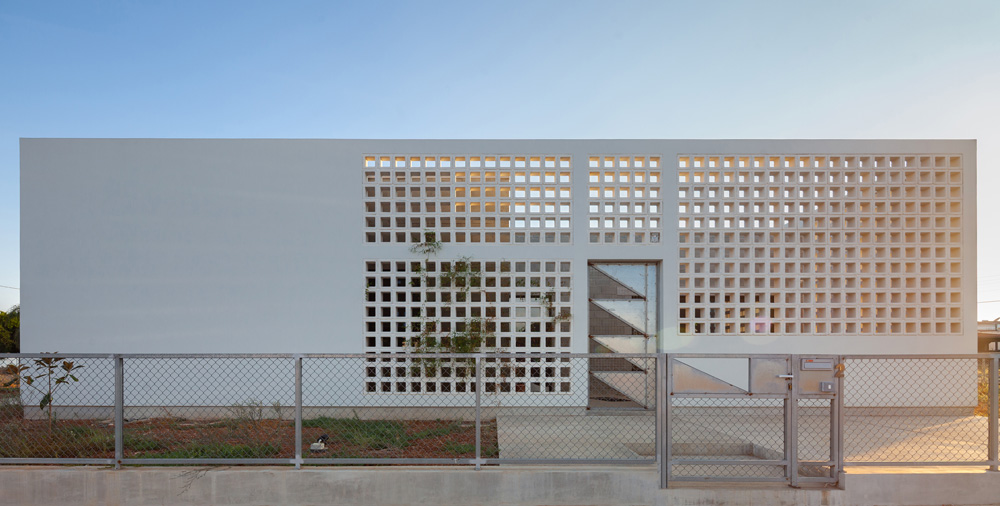 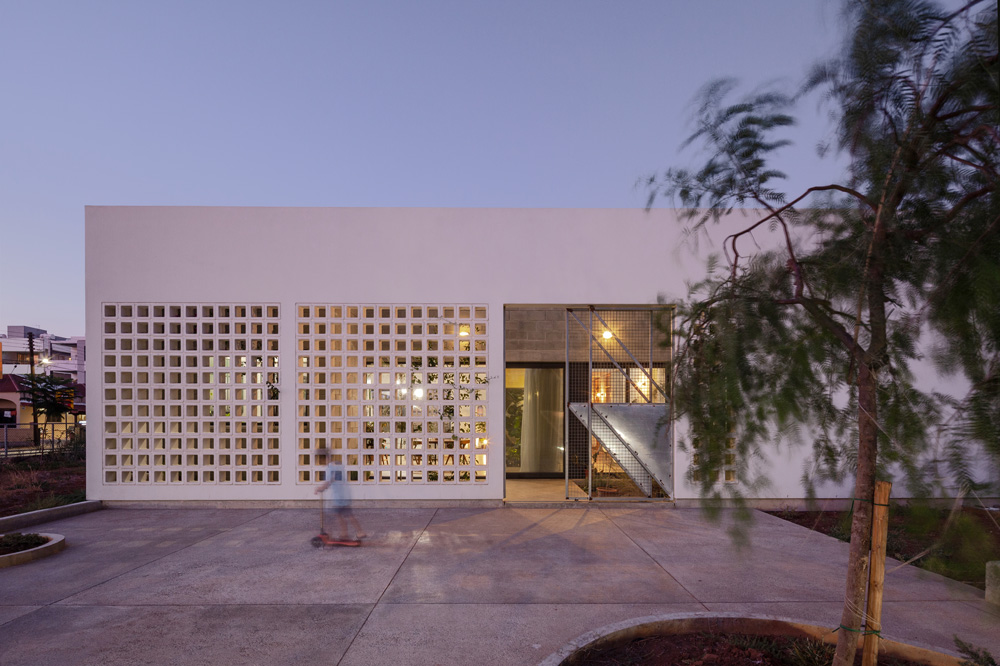 Single-Multi Residence in Nicosia by NOA architects April 7, 2021 Single-Multi residence provides new ways to view the concept of living. The external wall is far more than just an element of division between the interior and exterior. It defines…

The Garden House in the City by Christos Pavlou Architecture May 20, 2021 Bringing nature back to the city although not a new idea it is a growing imperative especially for cities like Nicosia which has failed to make greenery and communal public areas…

Filothei House by Divercity Architects December 14, 2020 This residential project is a detached family house located in Filothei, a low density leafy suburb of Athens. The clients wanted an intimate family house that could accommodate guests and…