The apartment is situated in Glyfada, a southern suburb of Athens, Greece. It is a maisonette apartment situated on the last two floors of an apartment building constructed in the early 2000.

The main concept was to bring as much light as possible inside reversing its main north orientation, introducing a white veil covering everything to create a harmonious environment. Wooden louvres, painted with white lacquer, hide the structural elements, and form the separate functions within the open plan. The kitchen is also dressed in white colors, with a few touches of wood.

A children’s corner is positioned next to the main living room, allowing the parents to oversee their activities.

On the upper floor there is a bar, a playroom, and an exterior living room space surrounded by glass railings to catch the magnificent views to the sea. At the terrace, high technology materials such as synthetic wood, create privacy, shade, ventilation and incorporate greenery into the urban environment. 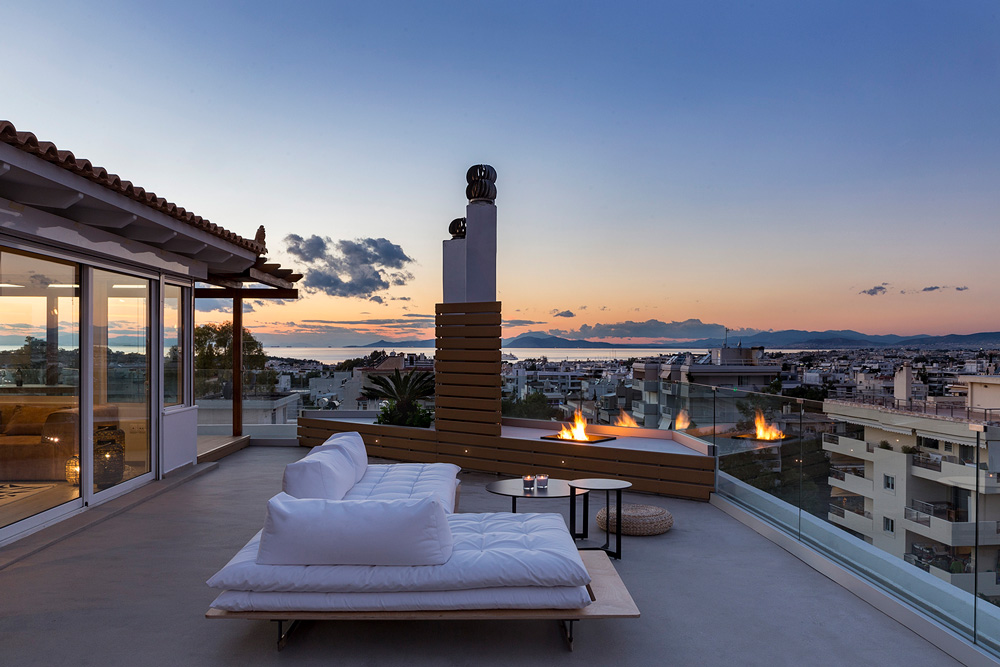 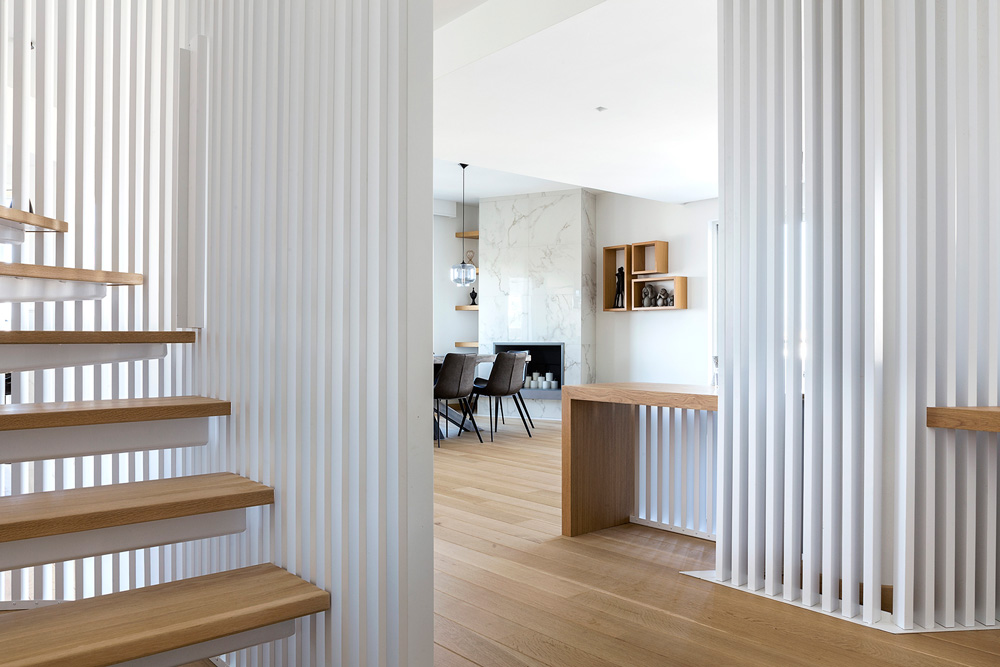 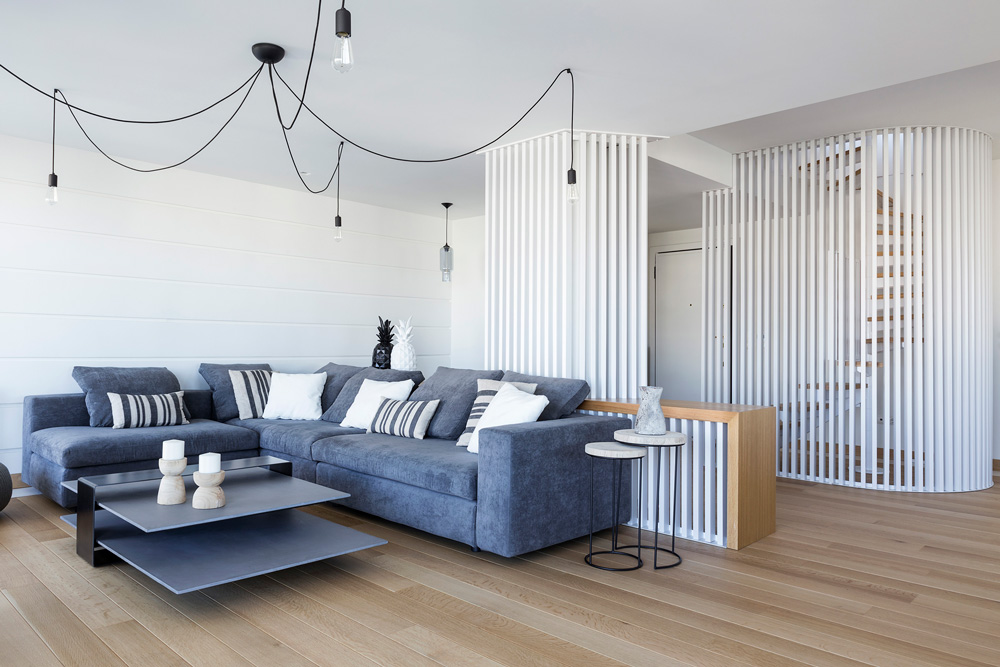 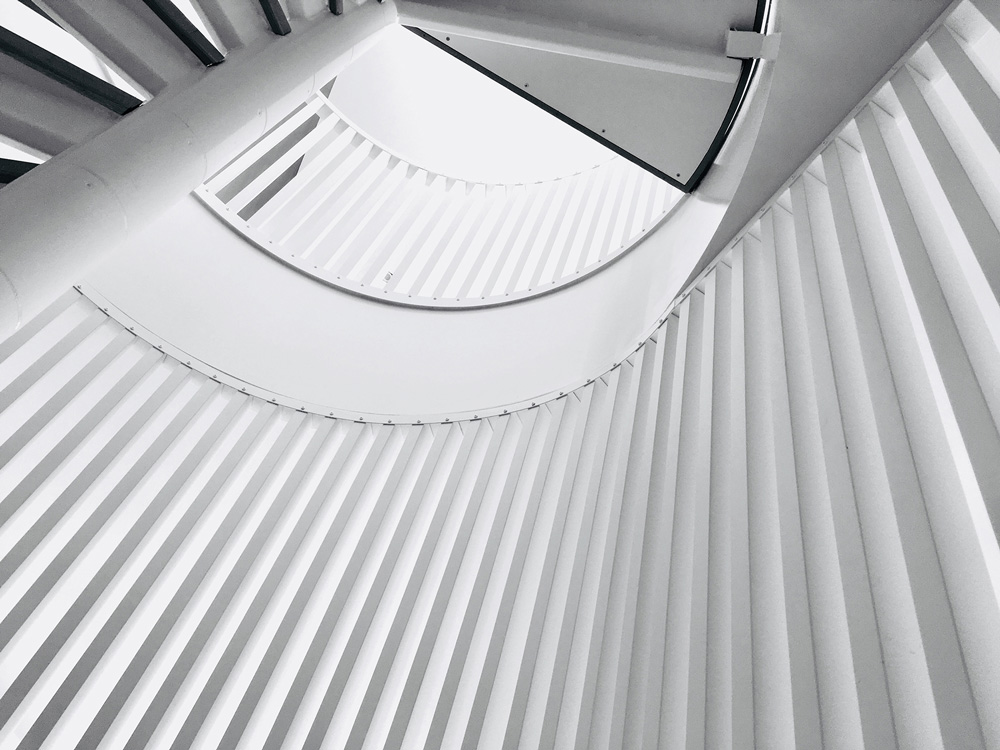 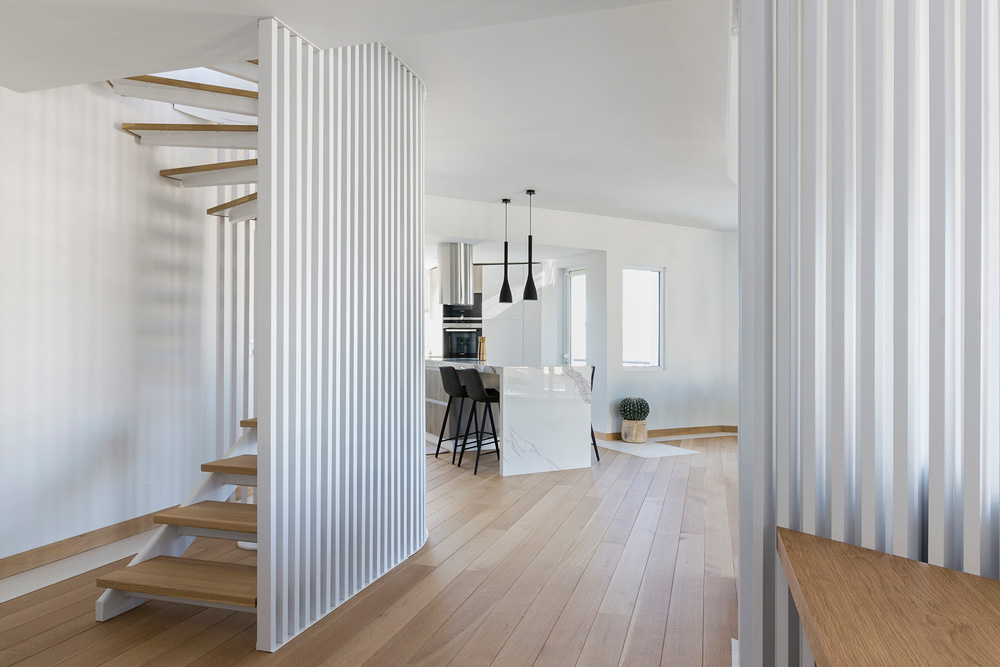 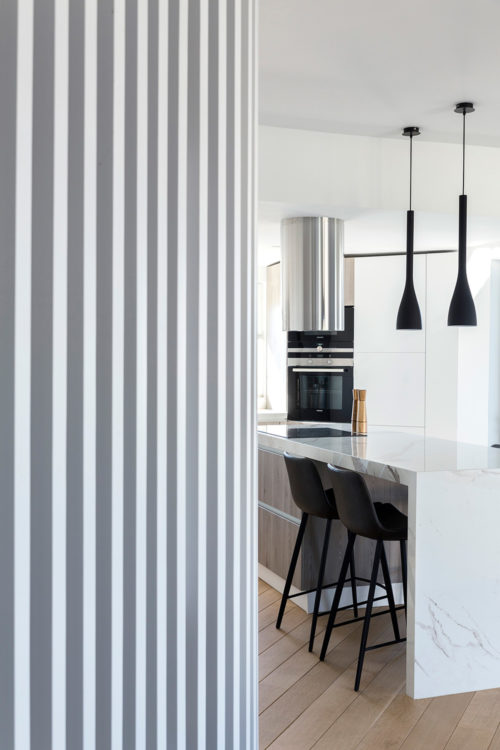 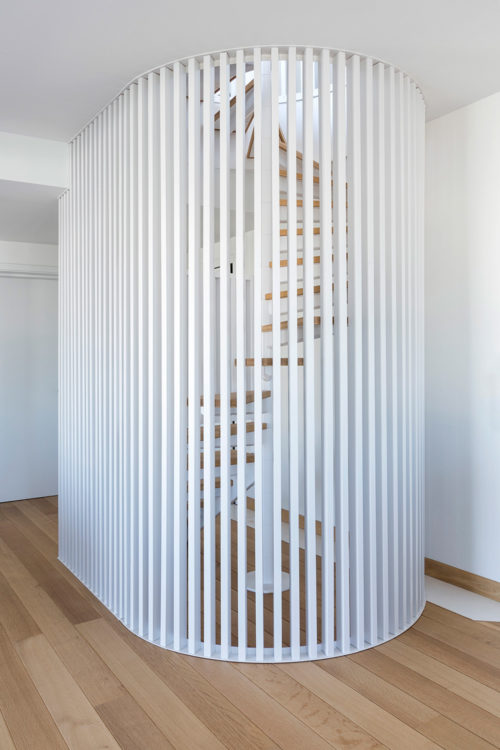 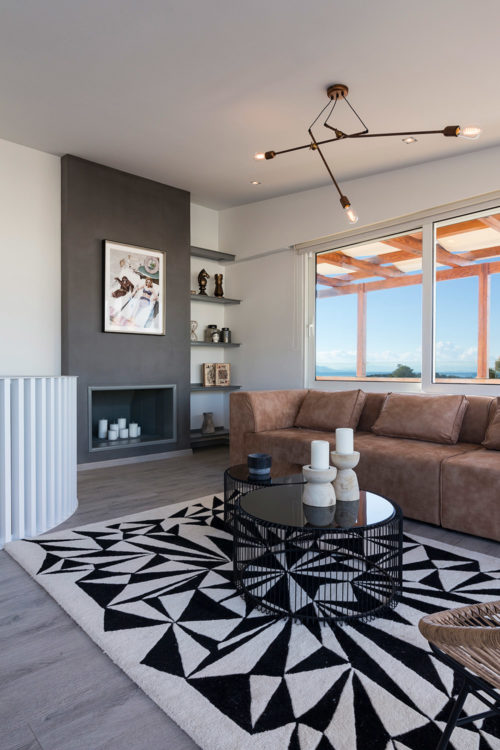 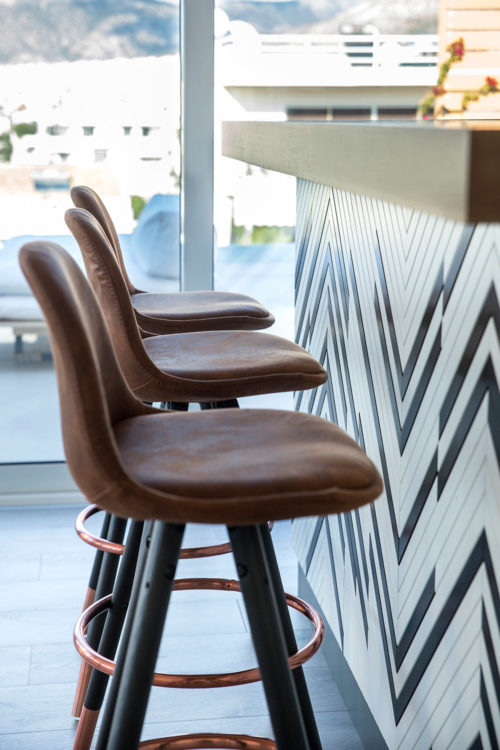 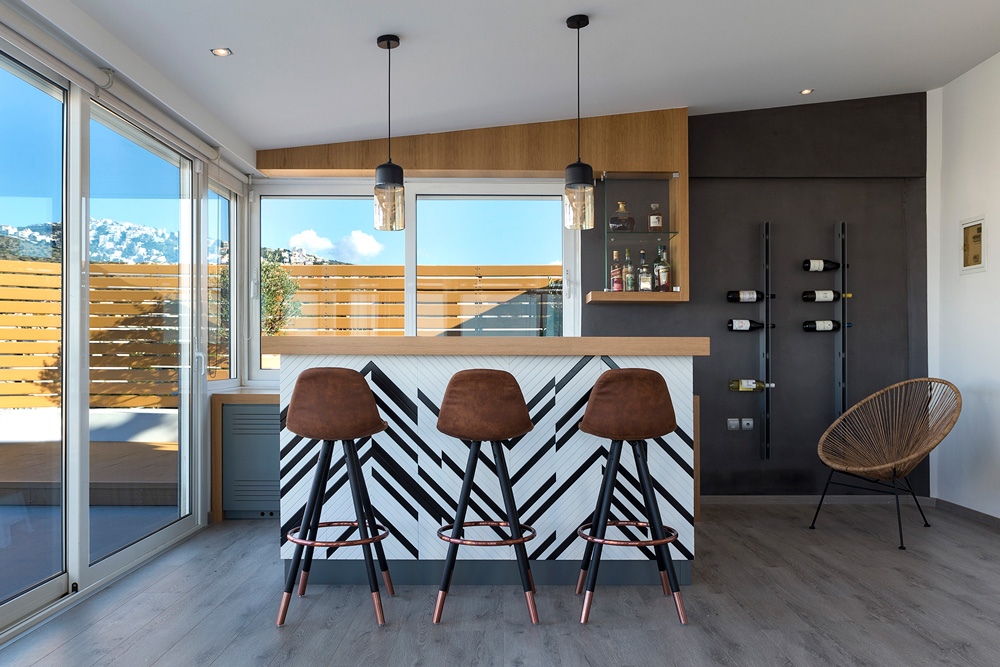 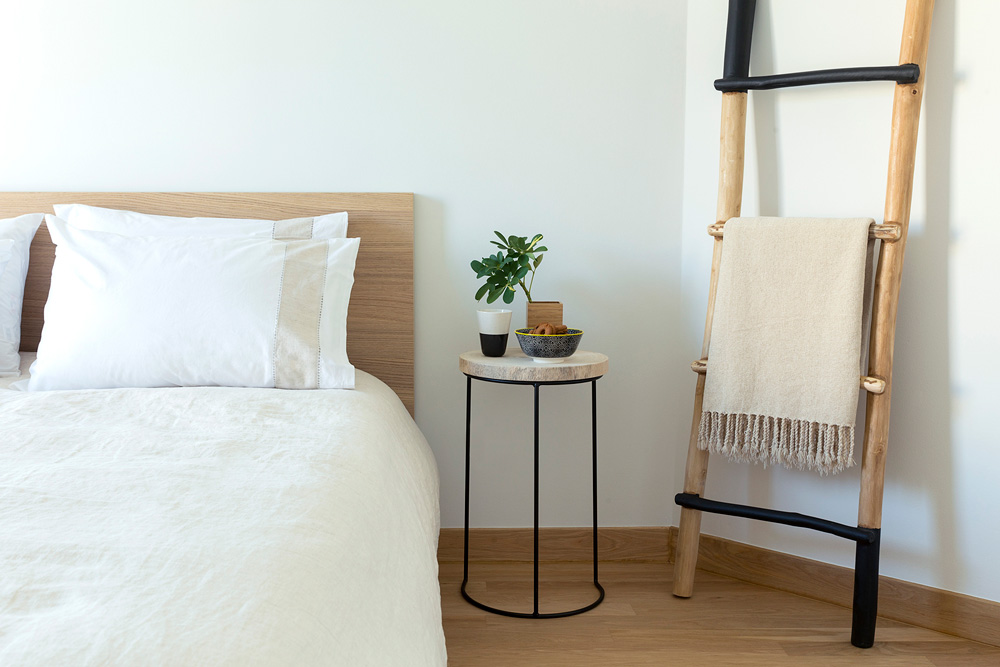 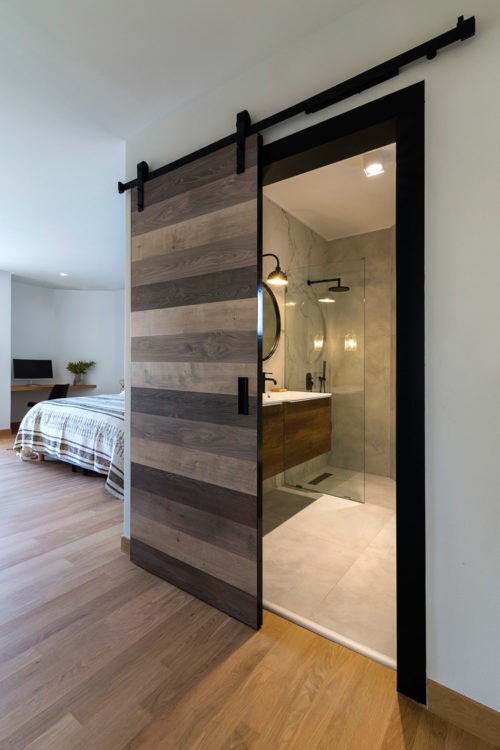 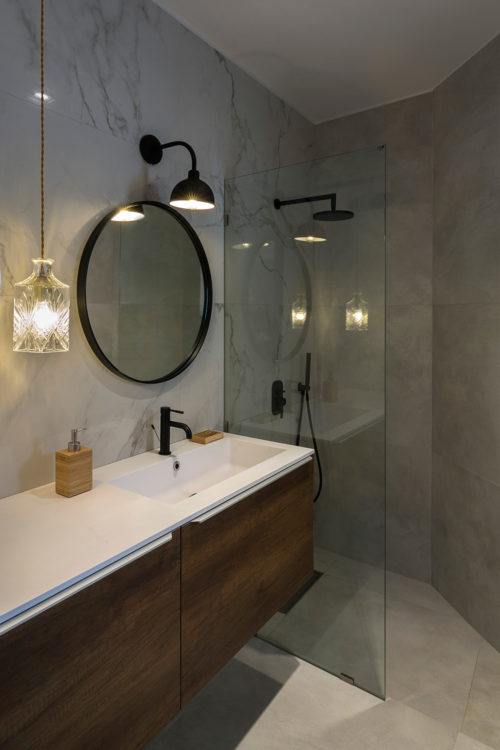 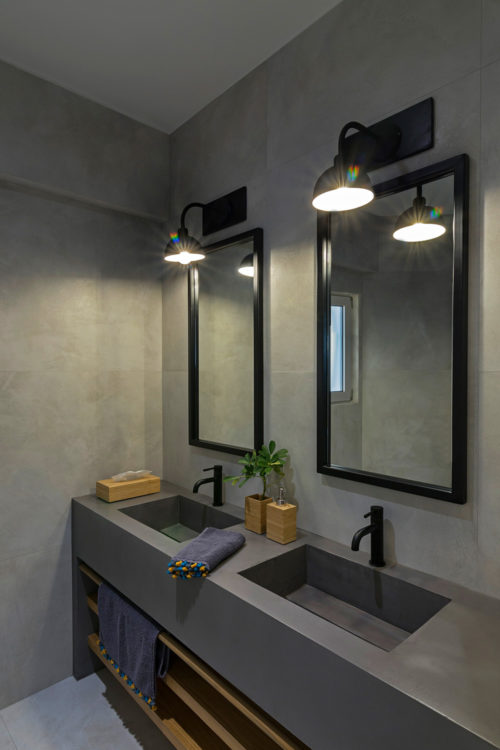 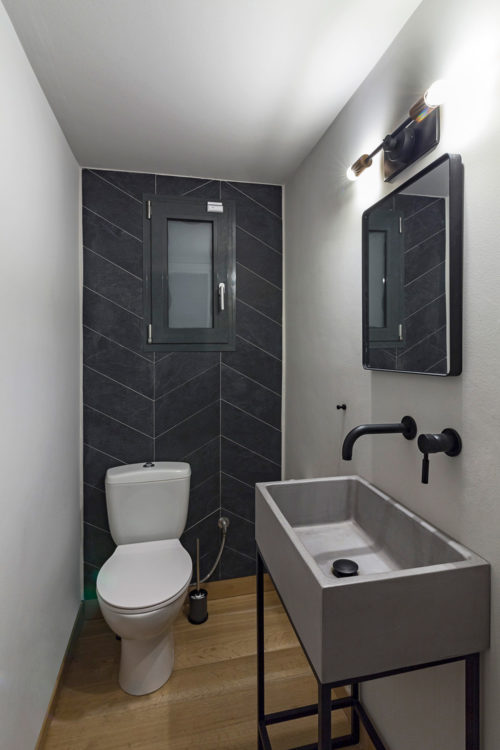 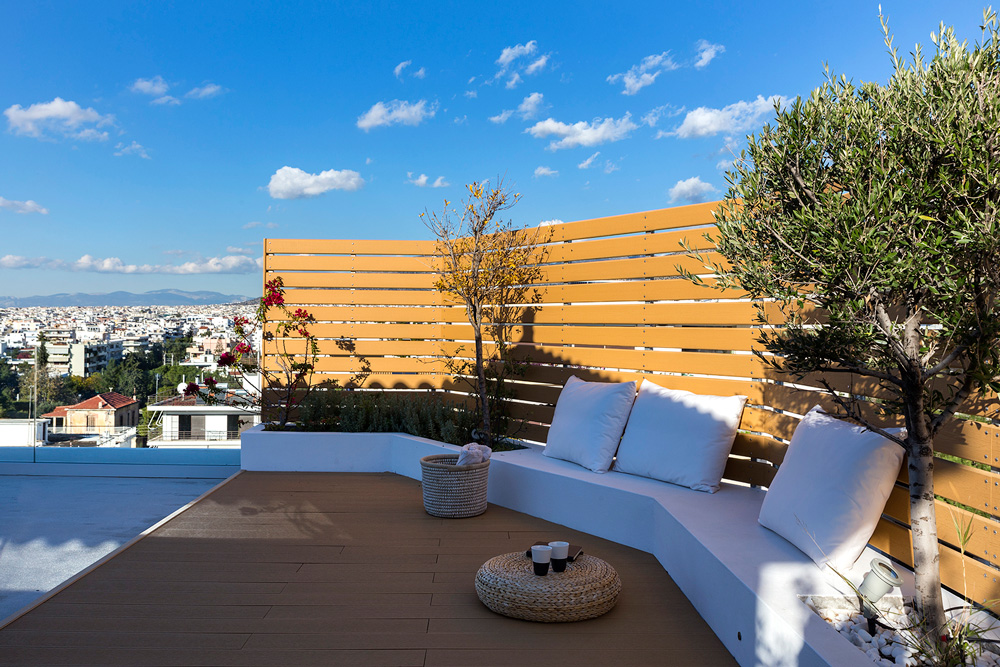 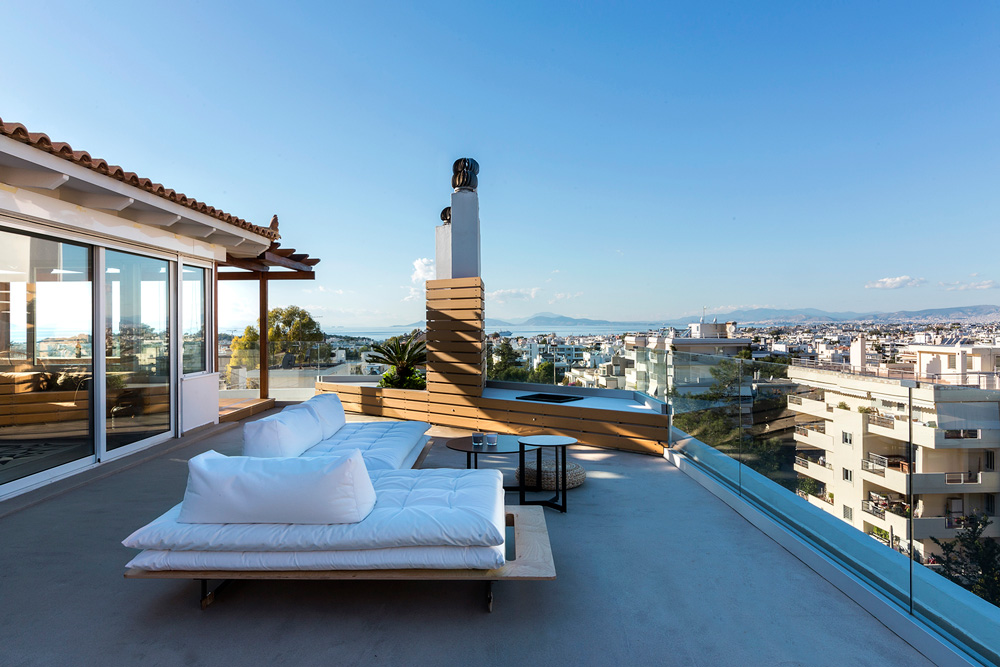 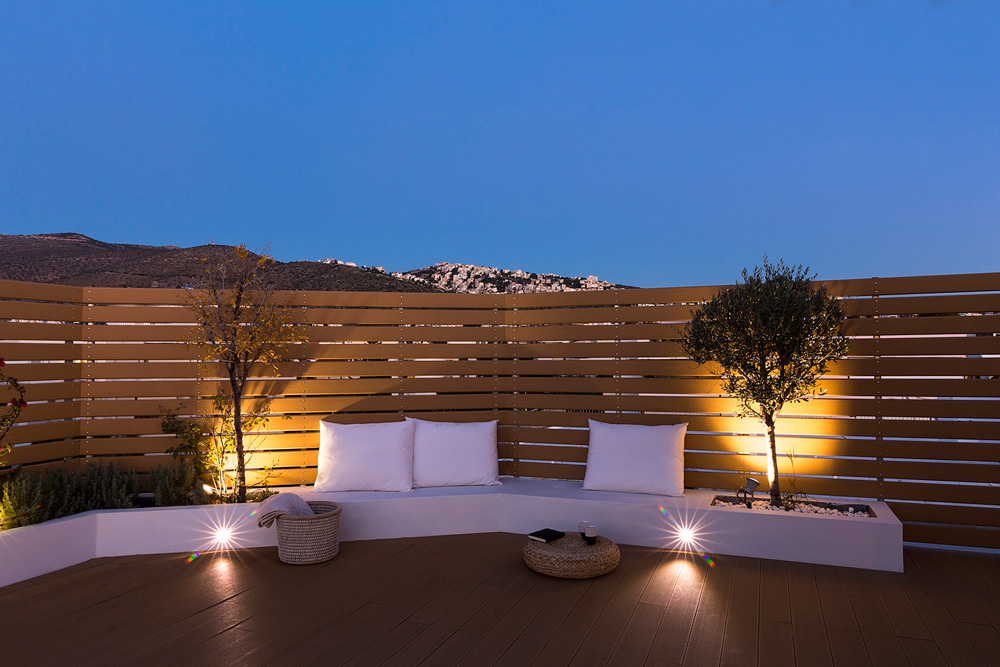 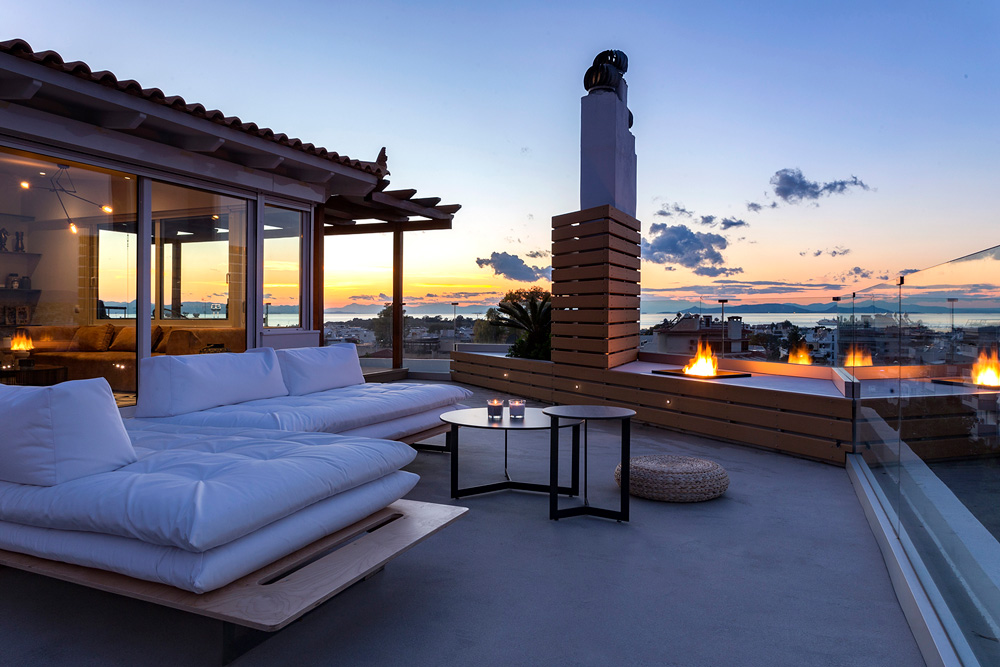 Fokylidou apartment renovation by en-route-architecture December 23, 2020 Fokylidou is a renovation project of a two-floor apartment, located in the center of Athens. The project takes full advantage of the liberties typical Athenian polykatoikias provide: the freeing up…

Residence OH in central Athens by Cream Architects April 20, 2021 Residence OH is located in a 1970s apartment building within the historic ‘commercial triangle’ of central Athens. The high-level client requirement was to convert the former open plan clothing warehouse…