The penthouse is located in a three storey apartment building in Ano Petralona, a region which is well known for its diversity in building styles (from stone detached houses to newly built constructions). Yet, it manages the balanced coexistence of all of them.  However, a large number of unused spaces such as this one still exist.

By reactivating these spaces, an attempt is made to restatement the relationship between these unused spaces and the rest buildings and by extension, with the rest of the city. Its design resolution integrates the modern lifestyle, combining all the components which shape it. By designing this tiny space, which conflates the labor with the temporary living and the entertainment, we managed to emphasize not only to a composing level but also how to operate the aliquot details.

The inner space (25 m2) is being completed with the external space (65 m2), which was approached as an extension of the internal space. So, the spaces function as active spacial receptors for multiple uses and obtain a role which is not a supervisory but a functional one. 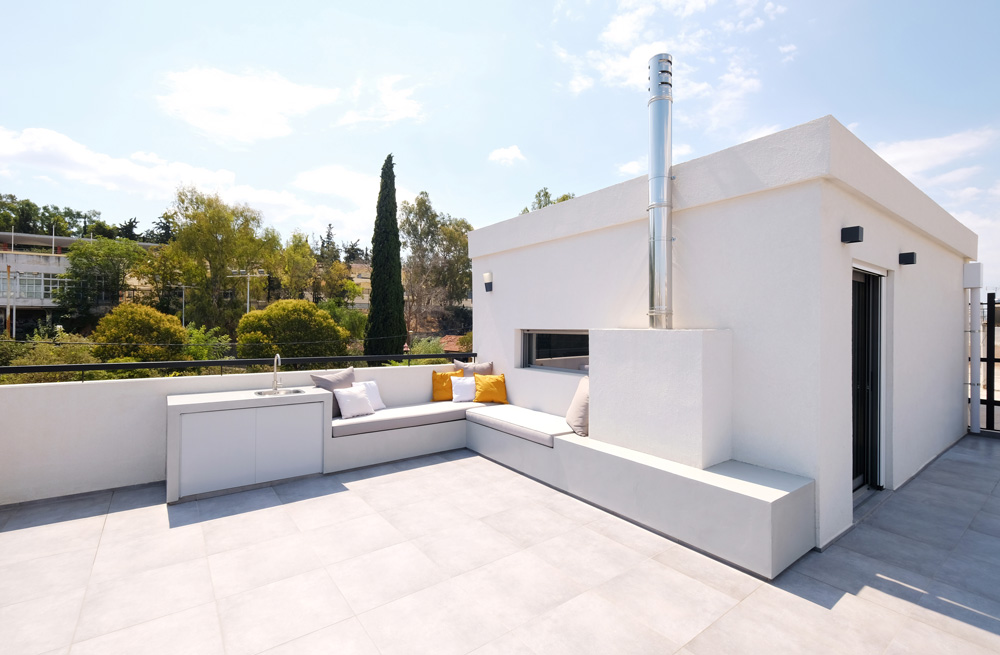 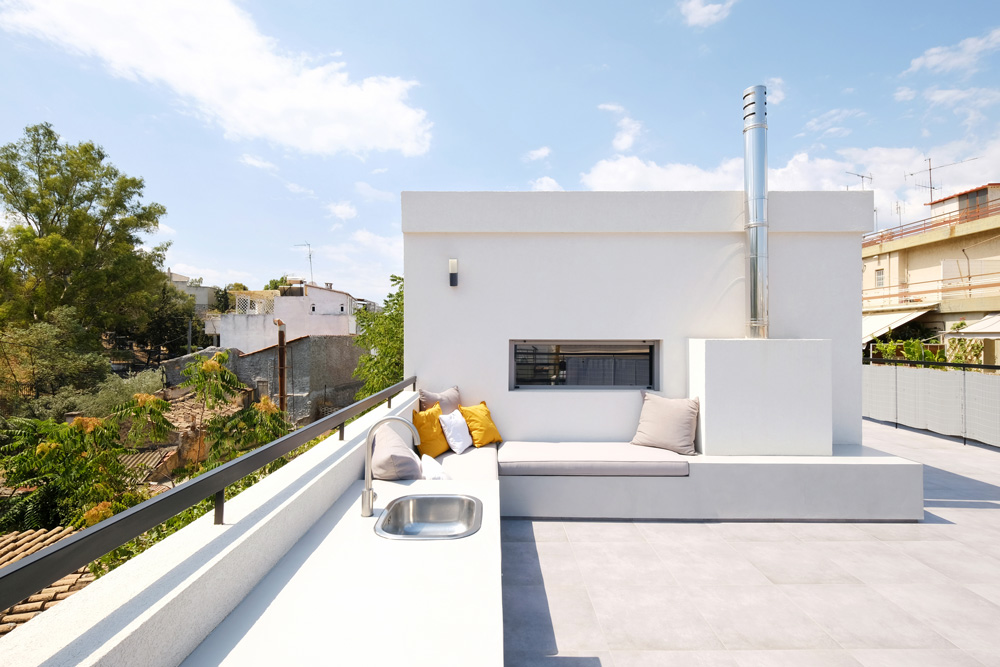 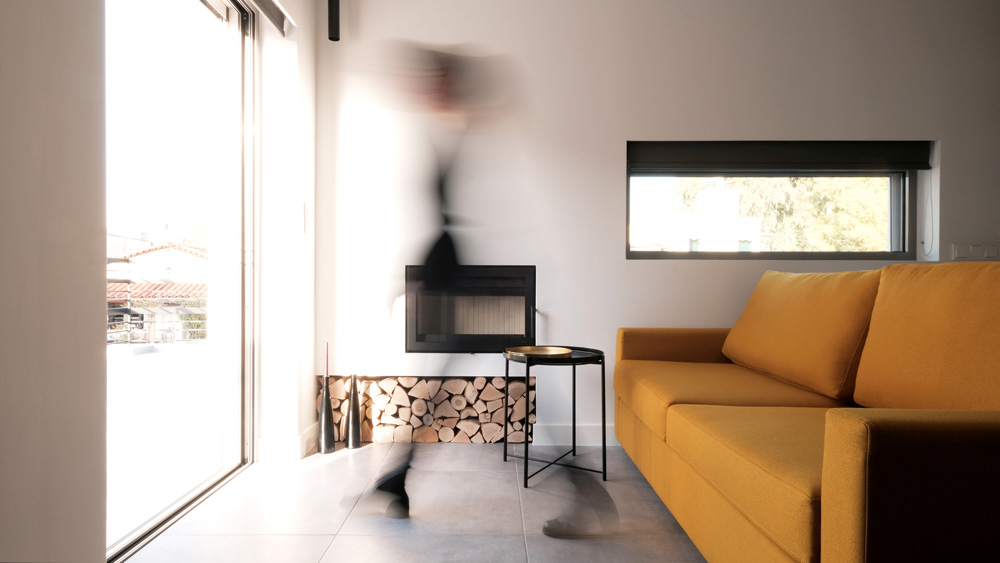 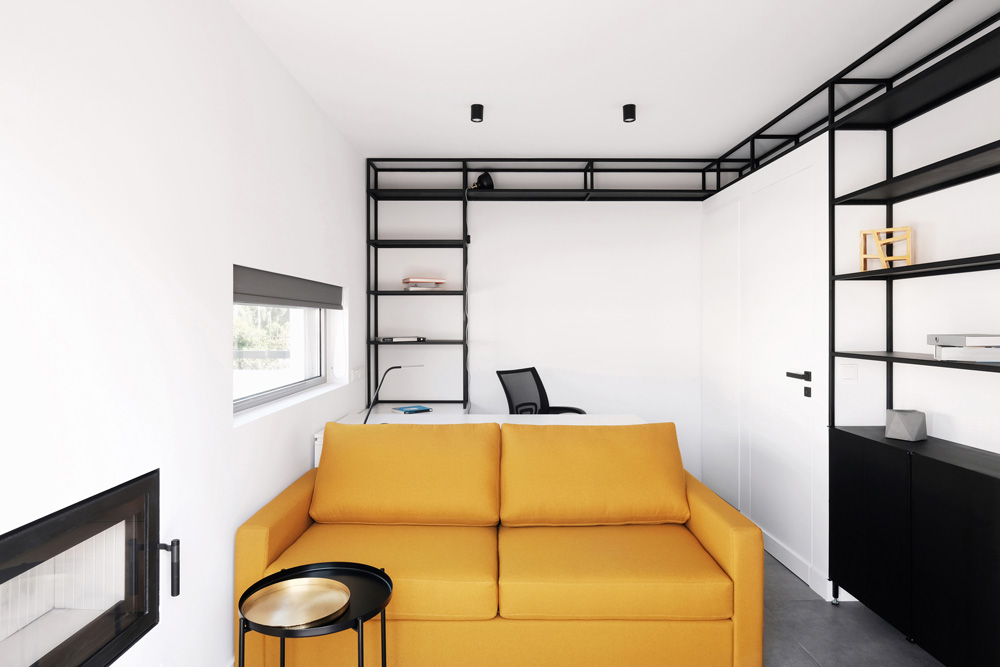 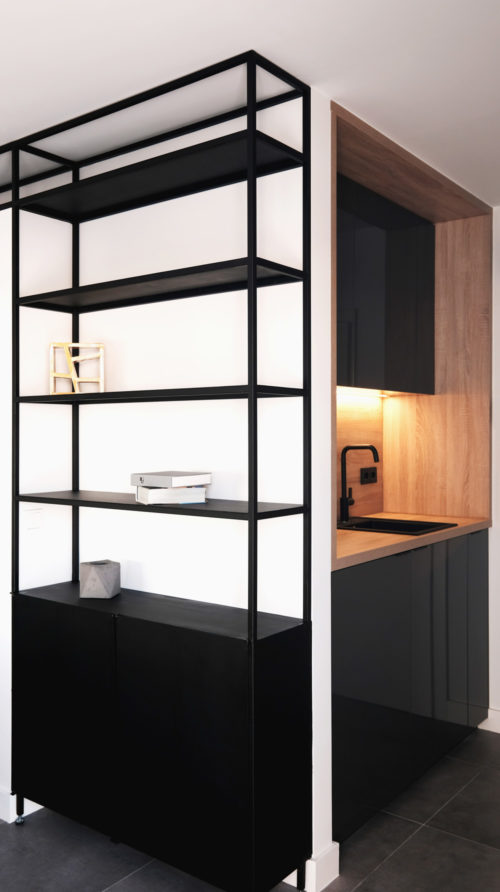 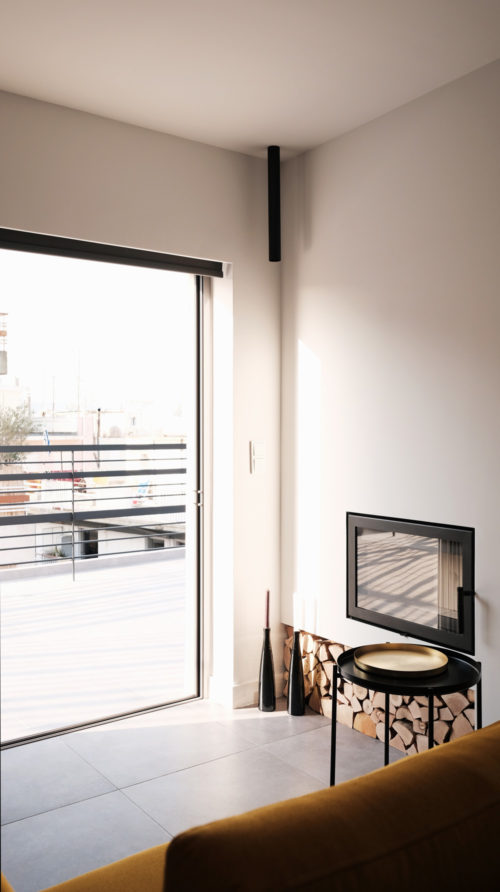 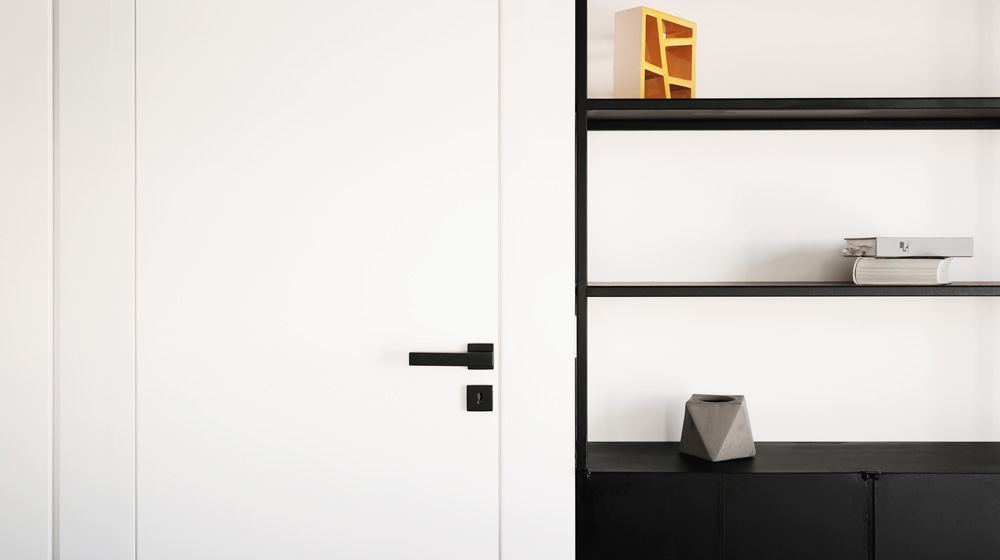 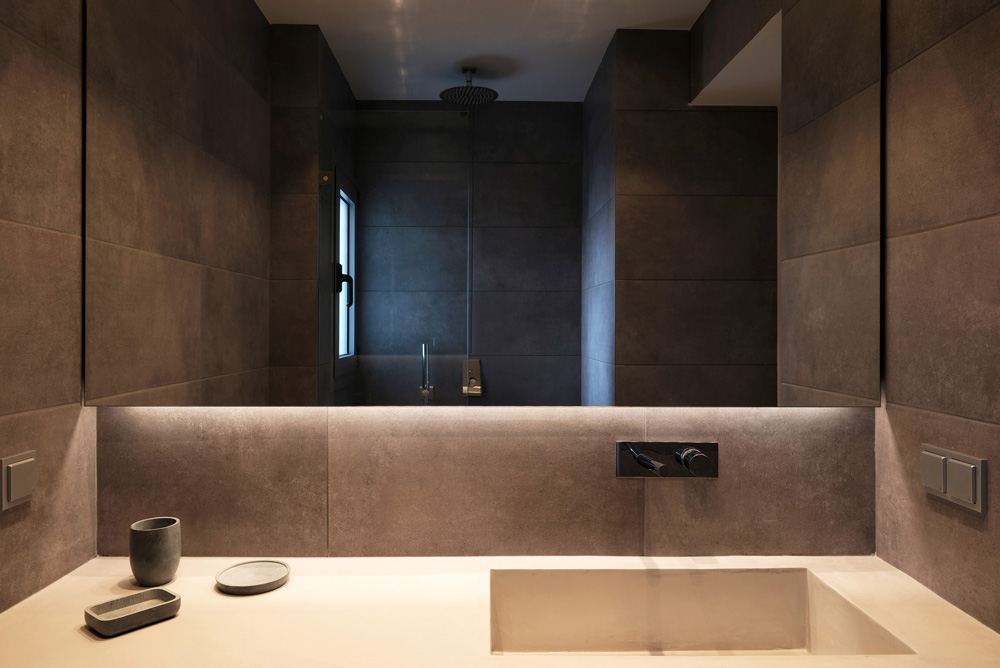 The Open - Plan Living space in Thessaloniki by UBUplan December 7, 2020 The apartment is located in a former craft building in downtown Thessaloniki. The architectural process is guided through the disorderedness of the pre-existing state. In the 1960s, the construction of…

Single-Multi Residence in Nicosia by NOA architects April 7, 2021 Single-Multi residence provides new ways to view the concept of living. The external wall is far more than just an element of division between the interior and exterior. It defines…