The proposal intends to turn Christ’s Square of Poros island, Greece into an attractive, functional and active public space that will introduce the visitor to the inland of Spheria, integrating it into a route that unifies the island’s points of interest.

The particular location of Christ square on the island of Poros as well as the natural relief of the area formed the starting point of this study. The square is situated on the island’s ridge, providing multiple views around it, while serving as a crossroads of movement for locals and visitors. The central idea was based on the formation of a square which would develop on two main levels – following the natural slope of the ground – and the creation of a central element which protruded from the main volume of the square, turns northward revealing to the visitor the panoramic sea views, creating a new landmark for the island. The visitor descends gradually, meeting in his path spaces that will stimulate his senses and make him the protagonist of a kinesthetic experience. The only element that can break the parallel of the square’s design is the urban balcony (belvedere) – with its water fountains – which directs the visitor to the view. This “belvedere” extension choreographs the visitor’s descent around it.

The suggested solution, while respecting the identity and history of Poros, attempts to turn a space not used enough into a kinesthetic process of a living experience for both the residents and visitors. The new Christ square will be a landmark for the island which wishes to renegotiate those issues that make public space part of human activity, interaction and expansion of private living to social.

*The proposal won the 2nd Prize in the Architectural Ideas Competition for the Regeneration of Christ’s Square, Poros Island, Greece. 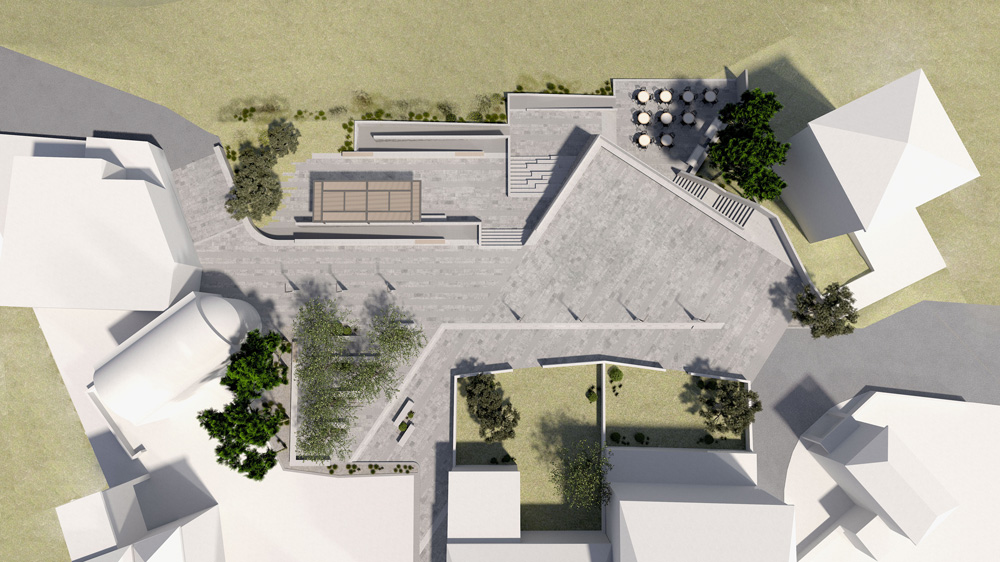 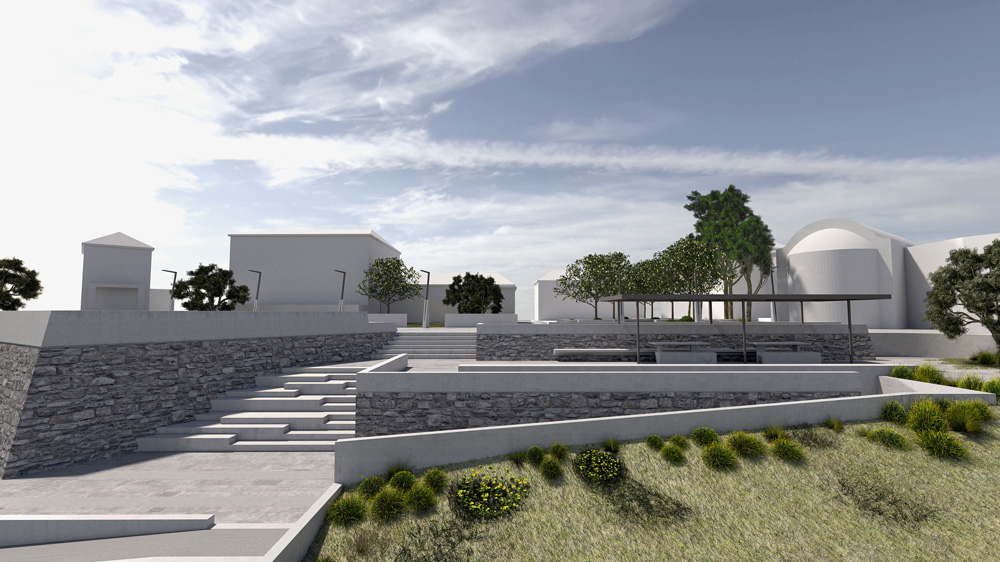 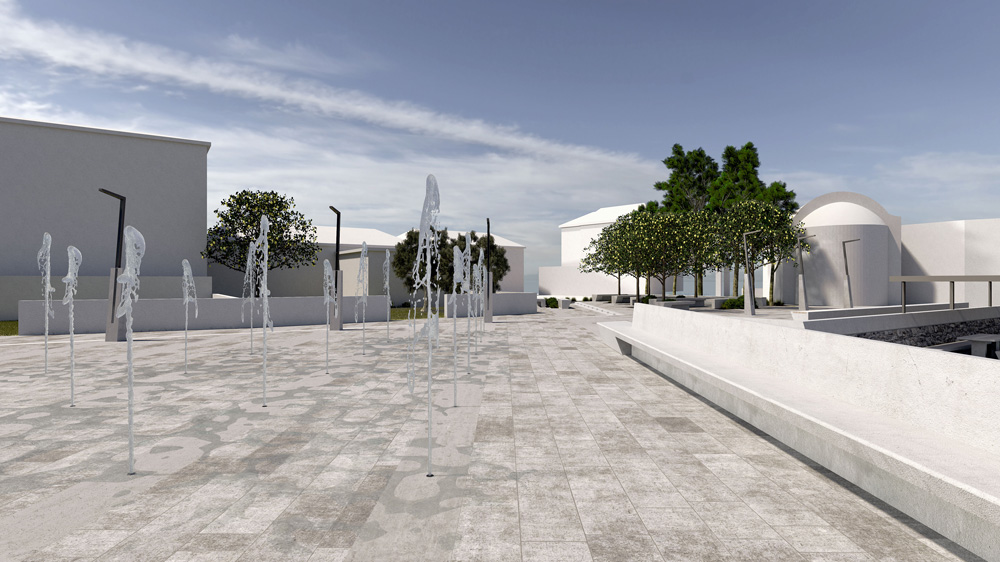 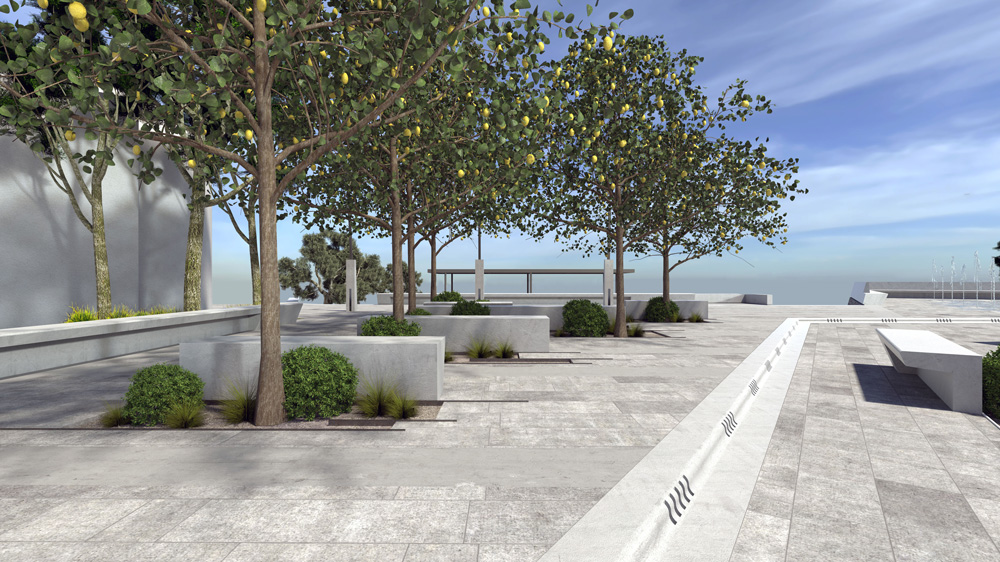 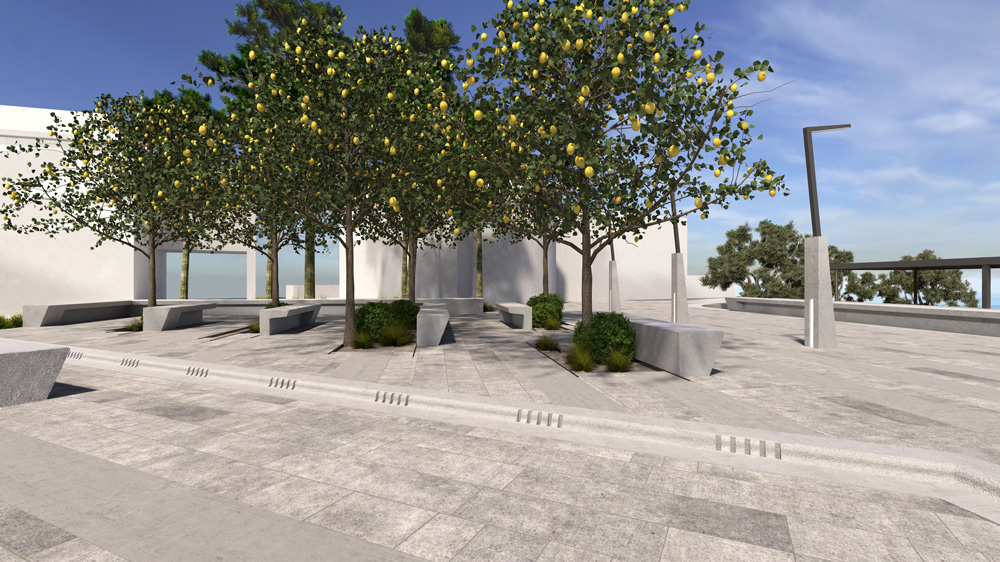 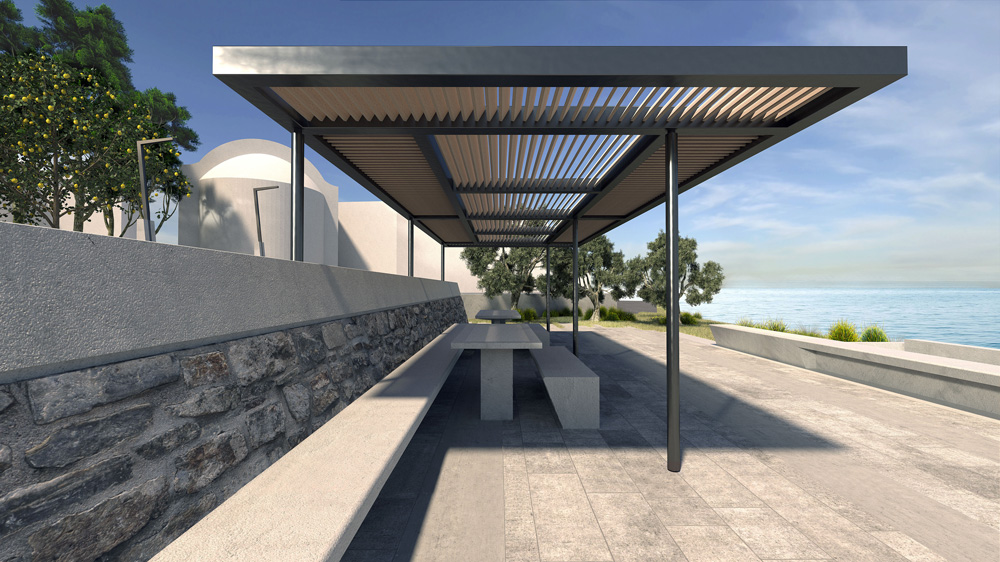 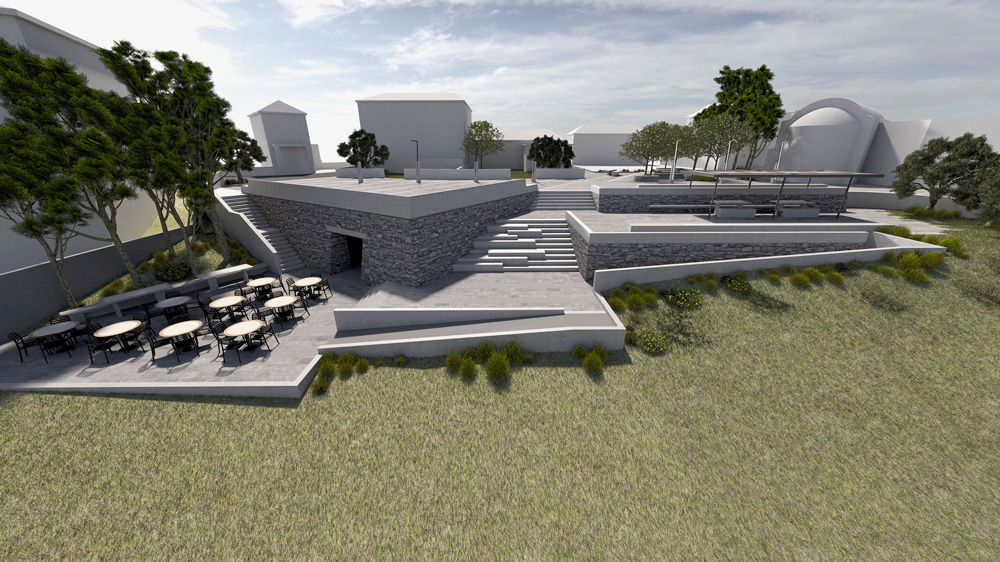 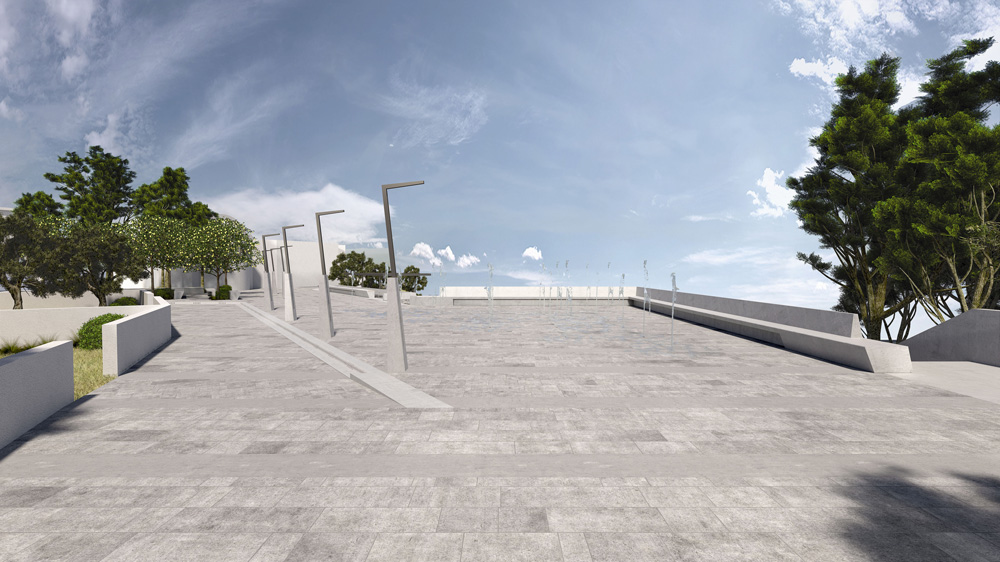 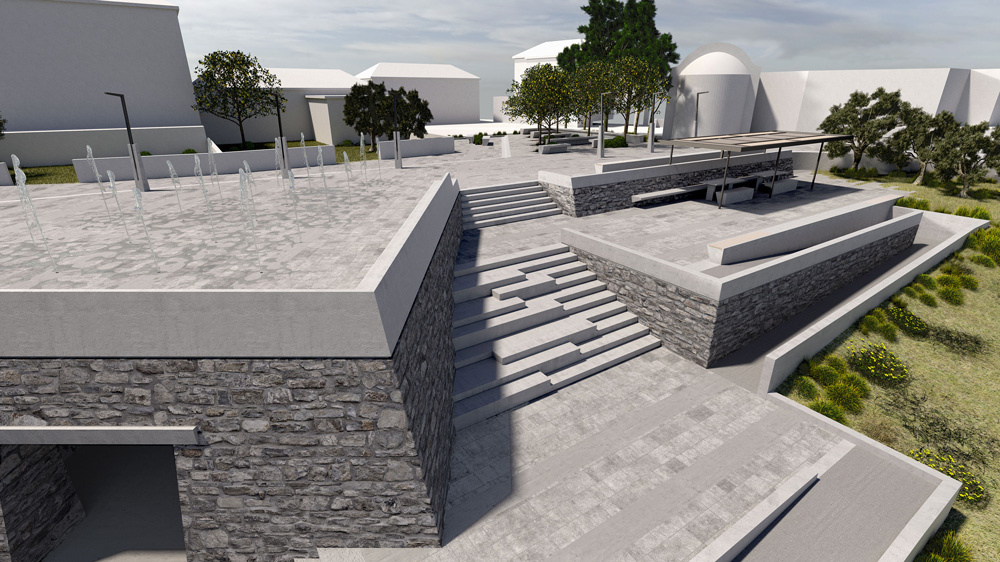 OKU in Kos island by Mastrominas Architecture June 26, 2020 The renowned and award-winning hotel complex, which was a turning point in the resort hotel and hospitality consideration, has been part of the OKU HOTELS chain since 2020 with new…

"Kastro House" in Antiparos island by Nikolas Athanasoulias July 10, 2020 On the top floor of a two storey dwelling, is a small residence (40m2 apartment) of the "Kastro" complex on the Greek island of Antiparos. It was originally built by the…

The study concerns the creation of a residence in Kea, designed in such a way that it becomes part of the landscape and, at the ... 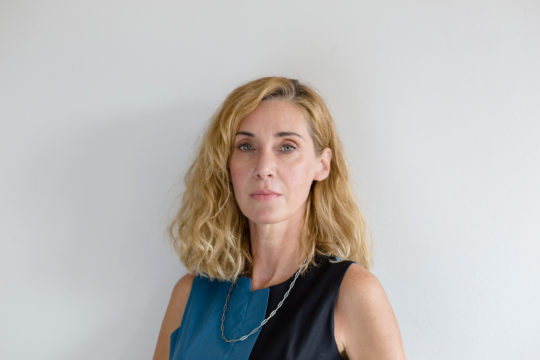 MNP is an award-winning creative studio with Katerina Papanagiotou as a main founding member and creative director, based in Athens since 2003. MNP is consisted ...