The Greek Institute of Architects in New York [GIANY] presented “A Shelter for Architecture” at the Consulate General of Greece in New York, during which the Consulate itself became a platform for exchange of ideas between architects, intellectuals, educators, and the general public.

“A Shelter for Architecture” took place on Friday, April 15th 2016, over a span of 6 hours. The evening staged events ranging from architectural exhibitions to talks and presentations, artistic performances and installations. The major components of the event were DIALOGUES, COCOON and TECTONICS.

DIALOGUES was a concise and fast-paced, multiple-speaker event, presented by interdisciplinary professionals, covering a widely diverse range of subjects in relation to the general discourse on shelter. Architects, Engineers, Artists, Choreographers, Scientists, Psychologists and other professionals created a map of ideas which reinterpreted shelter through diverse lenses.

COCOON was an installation featuring the results of an open call for ideas on the notion of shelter as a minimum habitat. The competition aspired to rethink shelter as the minimum habitat and expand the notion of the boundary between the body and its environment. Participants were encouraged to explore the typology of the archetypical cocoon and investigate the experience of inhabitation as a notion of second skin.

TECTONICS showcased the architectural production of Greek architects who practice in New York: drawing sets and photographs of finished spaces, construction documentation, renderings of ideas and research speculation – the exhibited projects created an array of explorations on architectural production and could be perceived through the general parameters of building: physical, social, economic and political. Tectonics [from the Greek τεκτονικός, “pertaining to building”] refer to the art and science of construction.

COMMONPLACE, a performance based installation project was also presented in the context of “A Shelter for Architecture”. The choreographed actions unsettled the notions of shelter, by placing it to unfamiliar urban places.

More information about the “A Shelter for Architecture” can be found at www.giany.org. 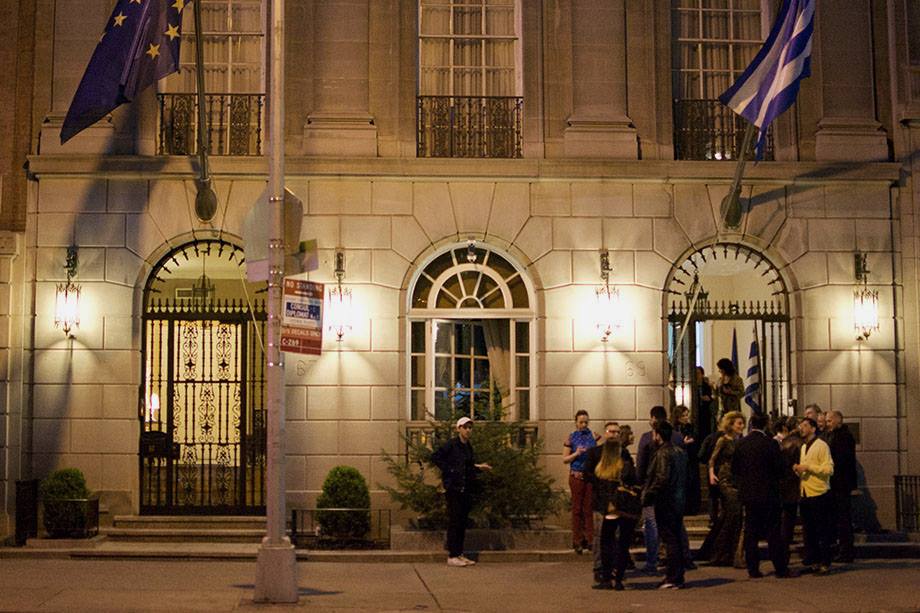 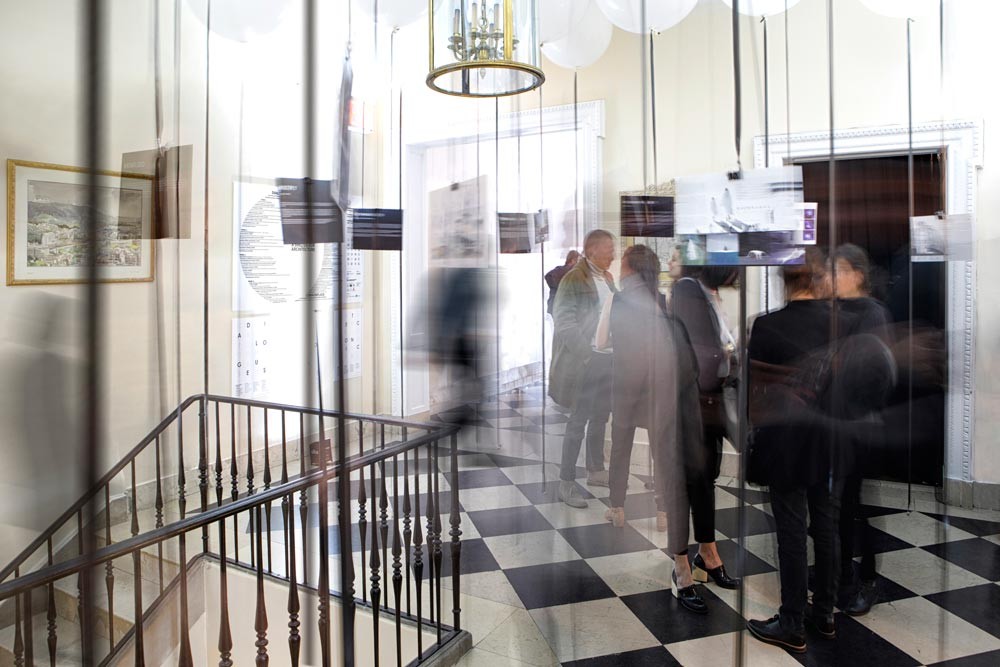 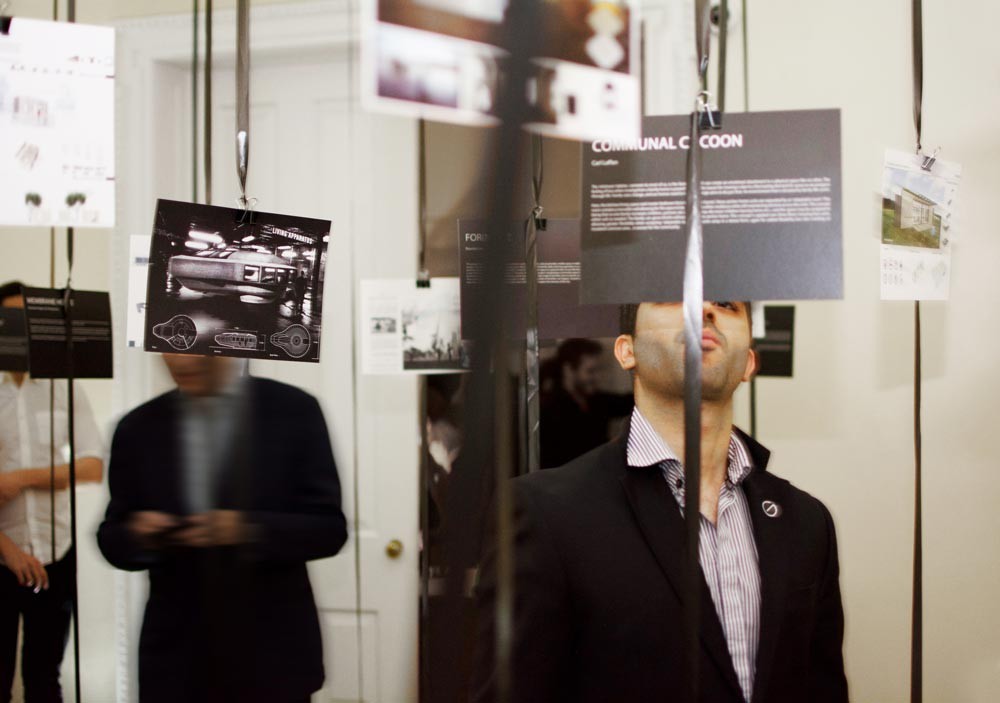 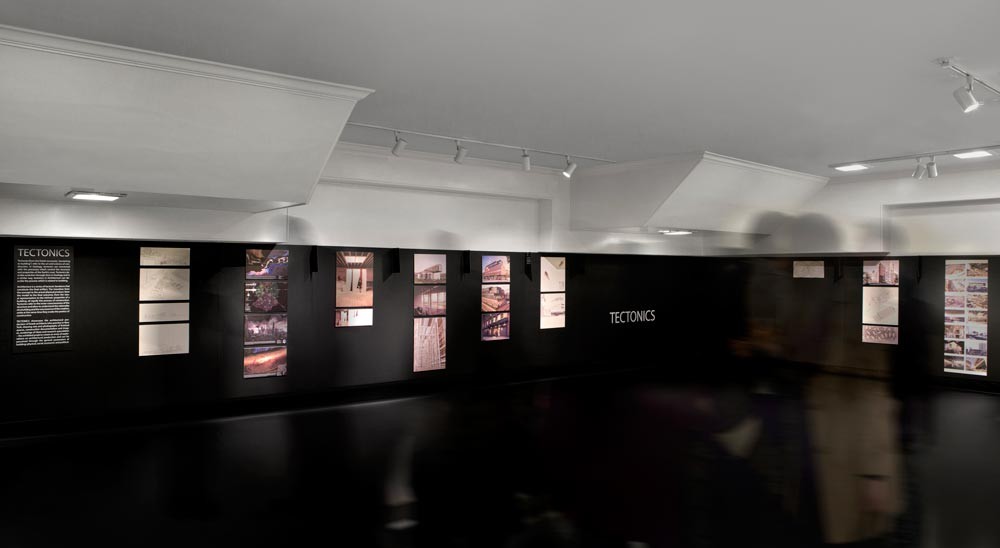 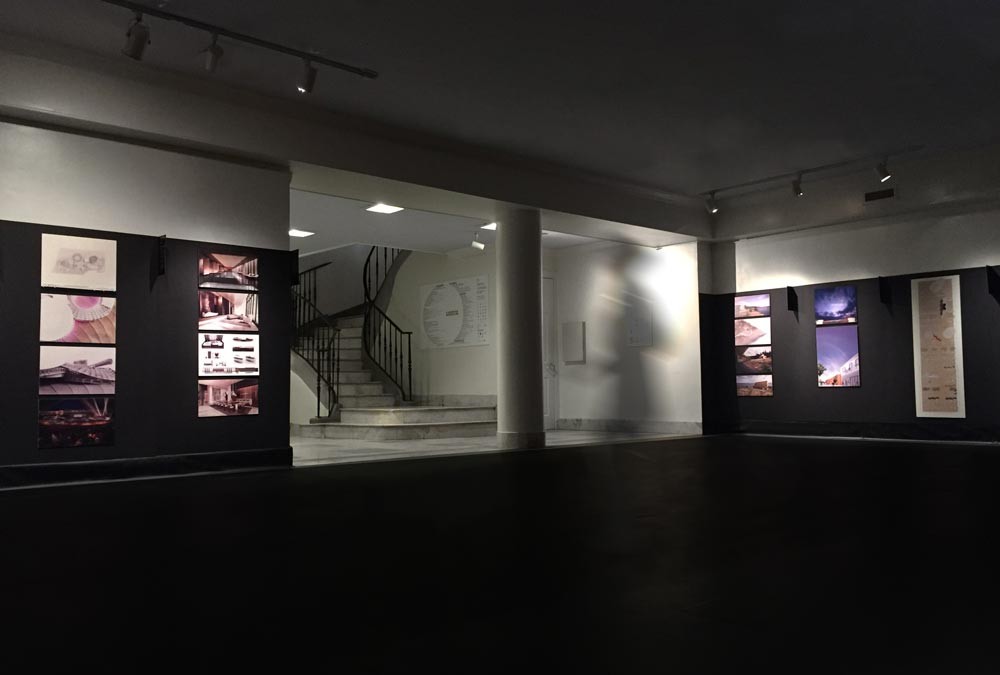 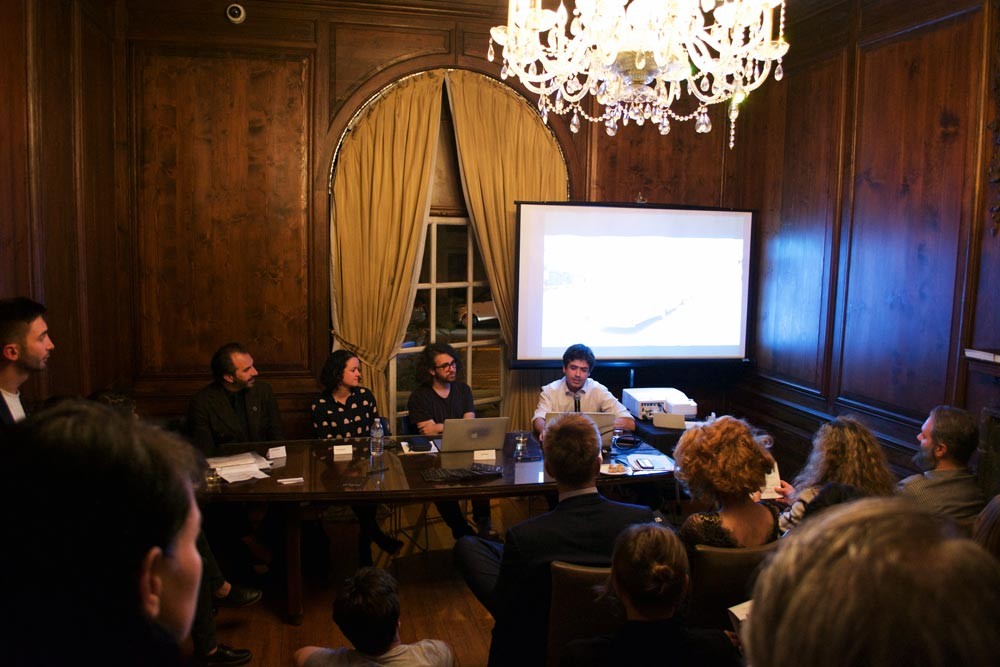 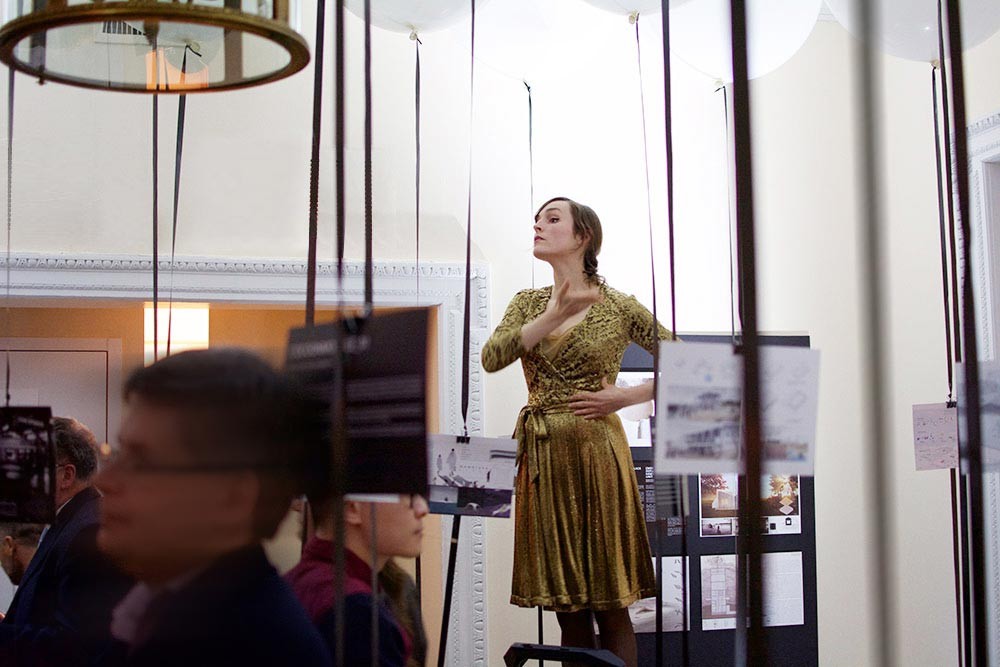 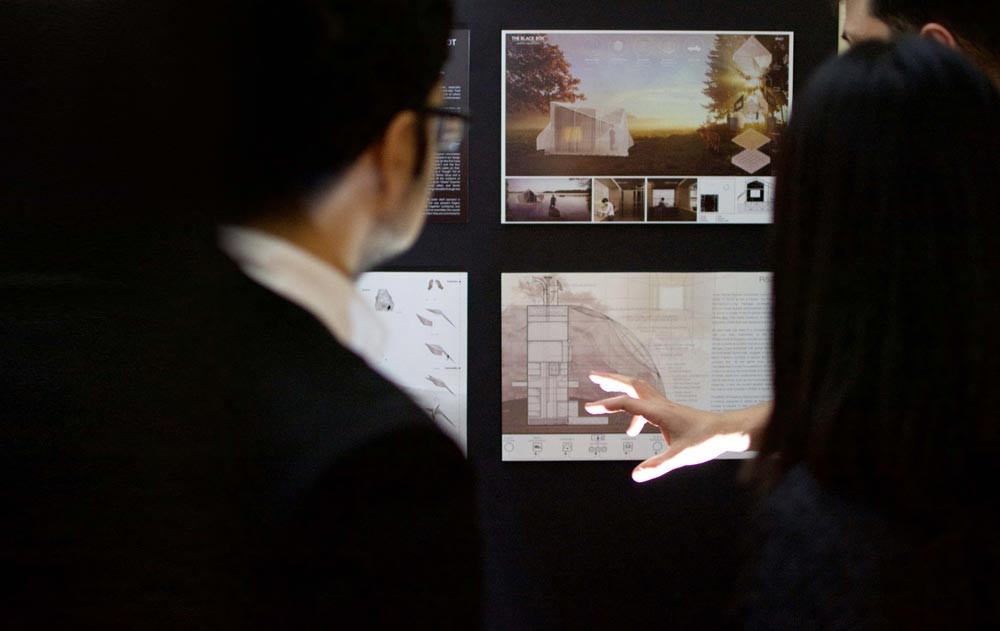 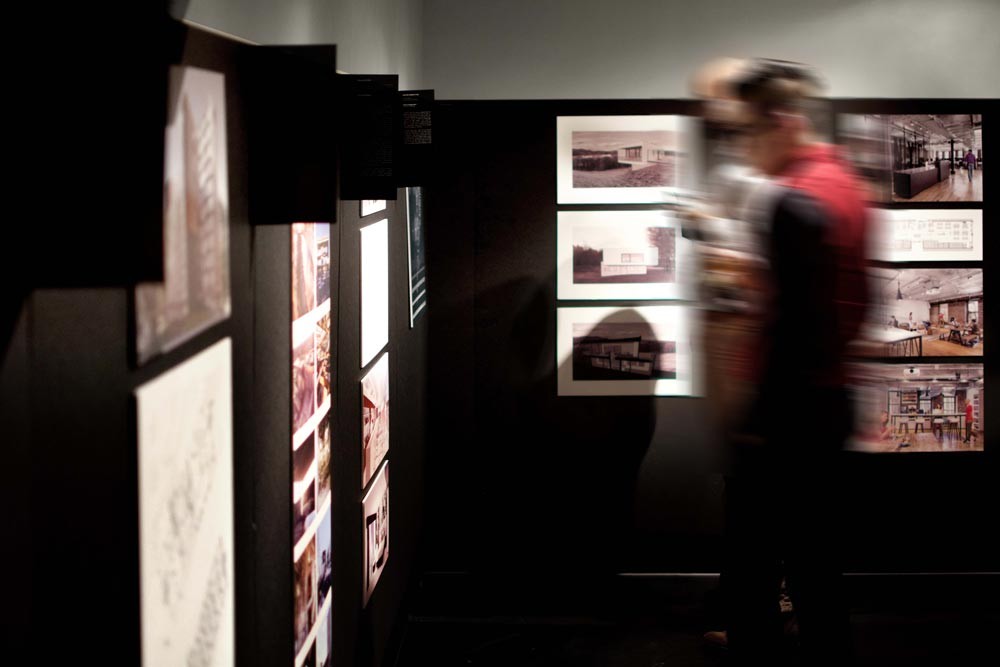 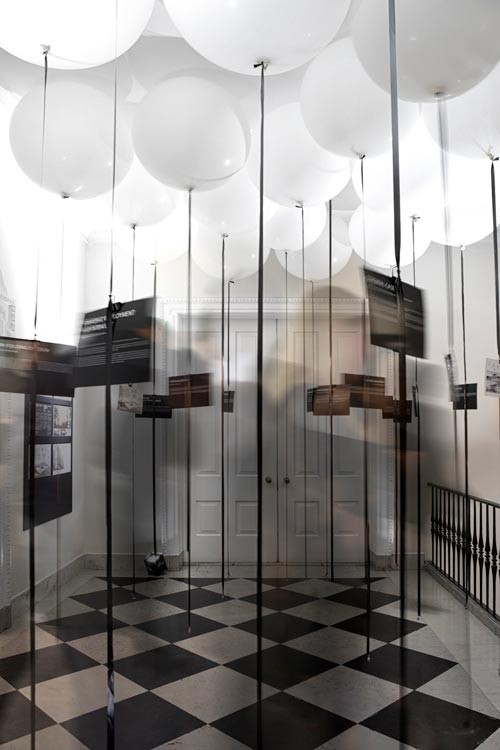 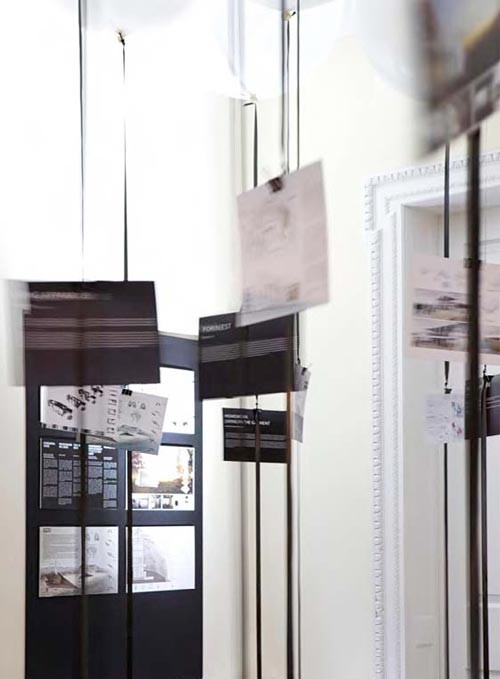 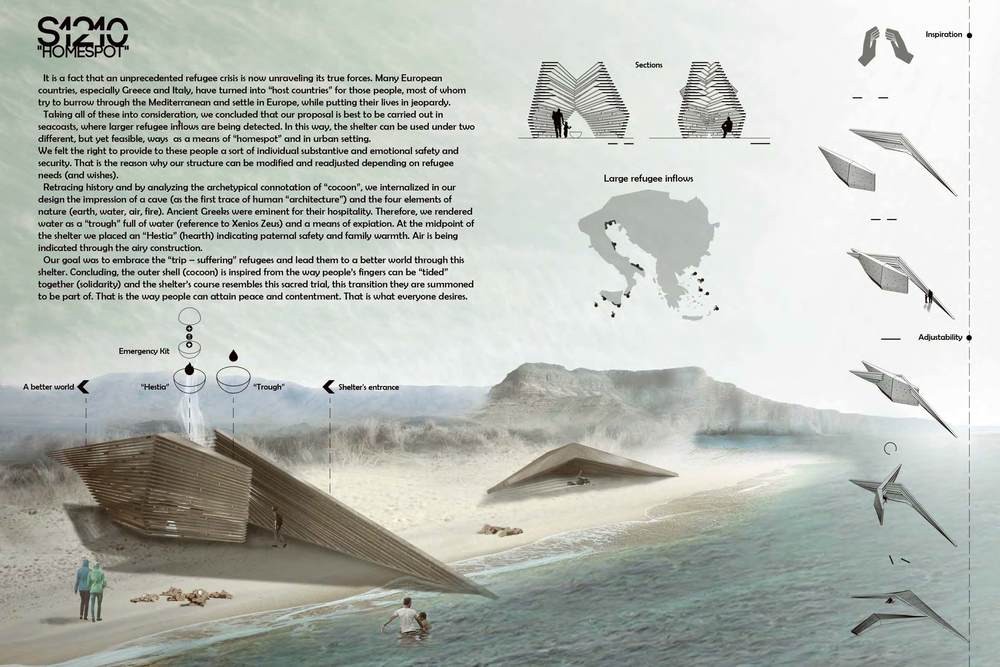 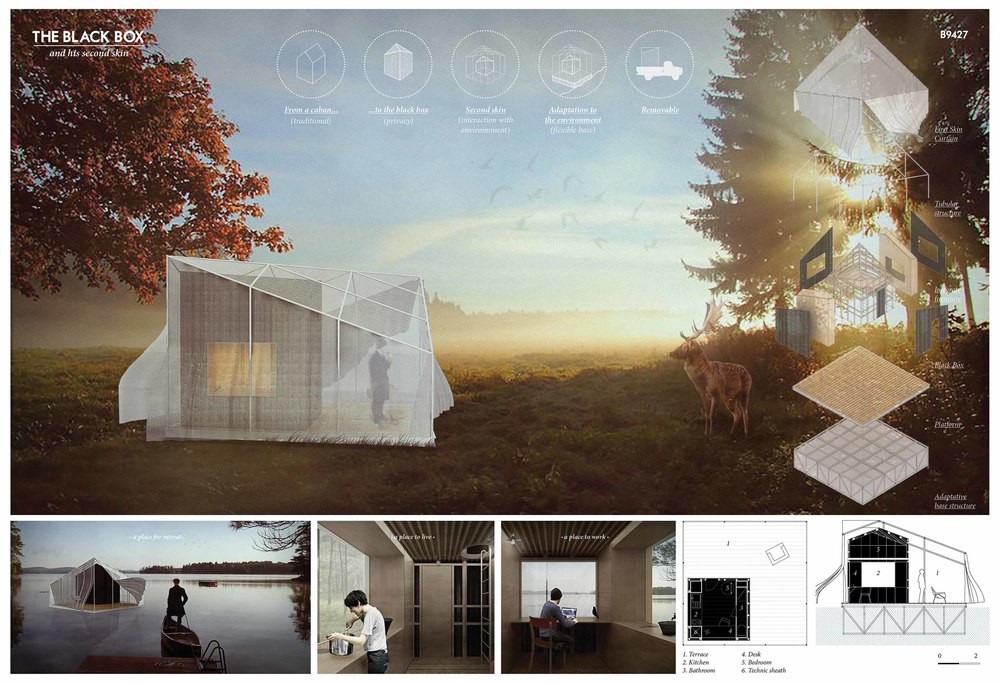