Karipeion Melathron is a listed historical building of Thessaloniki, located on the roots of Ano Poli, and is now housing Urban Soul Project. 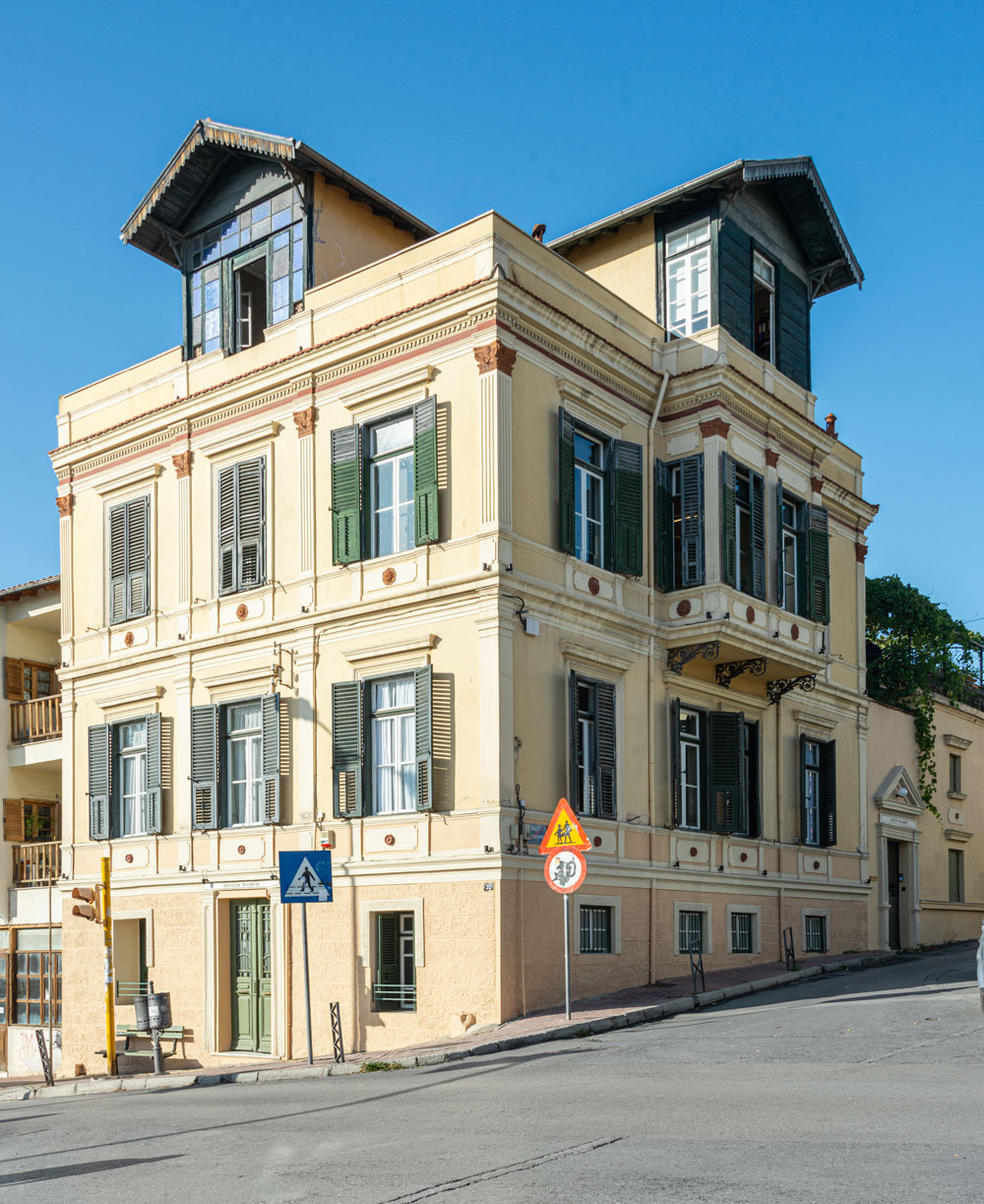 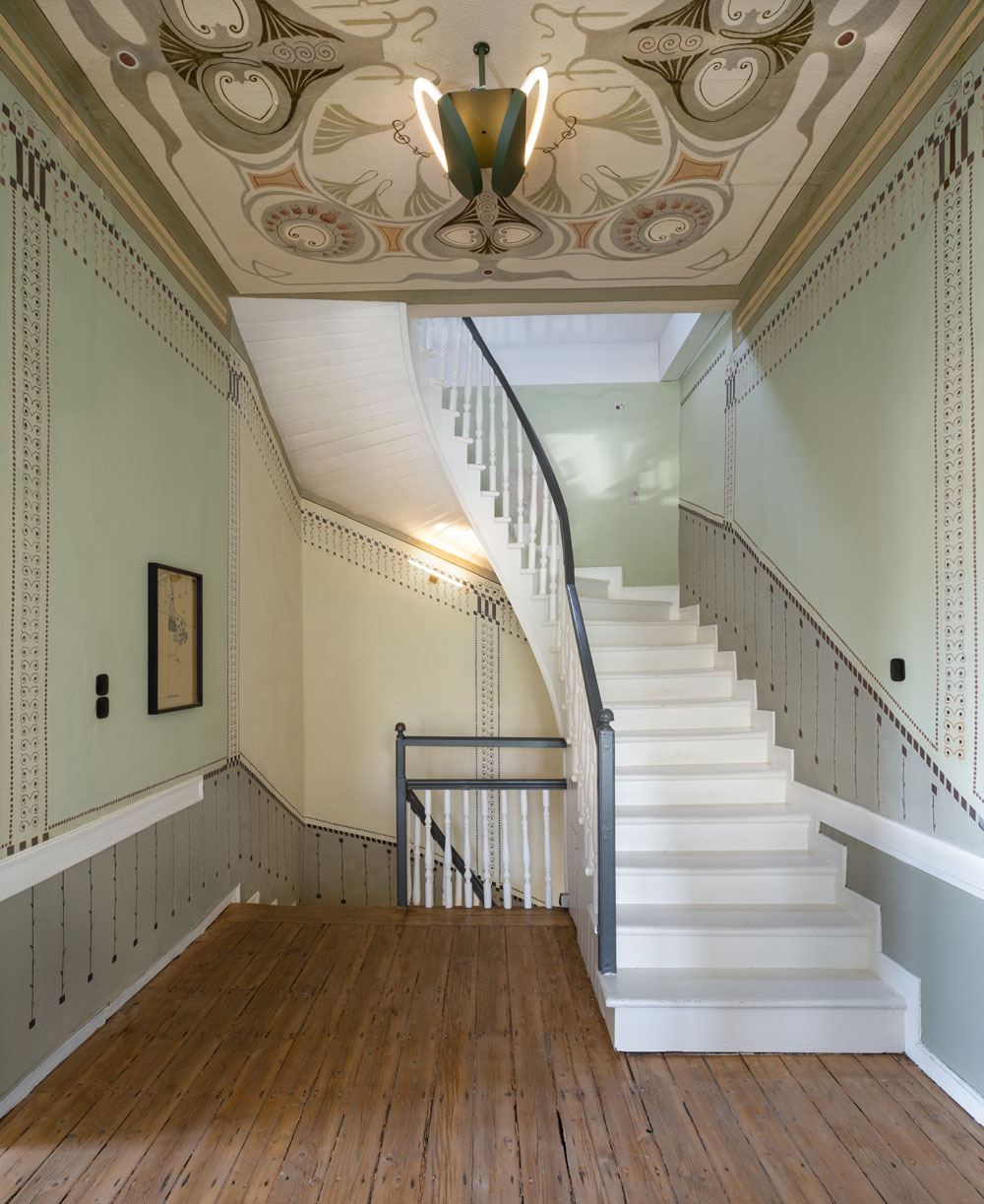 The 4-storey corner Ottoman period building was designed by the Italian architect Vitaliano Poselli as the official residence of the Perfect of Thessaloniki.

Poselli was sent to Thessaloniki by the Ottoman Government and was the architect of the House of Government, now the housing the Ministry, Villa Allatini, Banks of Thessaloniki and Athens, now Stoa Malakopi and the Jewish Museum of Thessaloniki, as well as other private and public buildings. 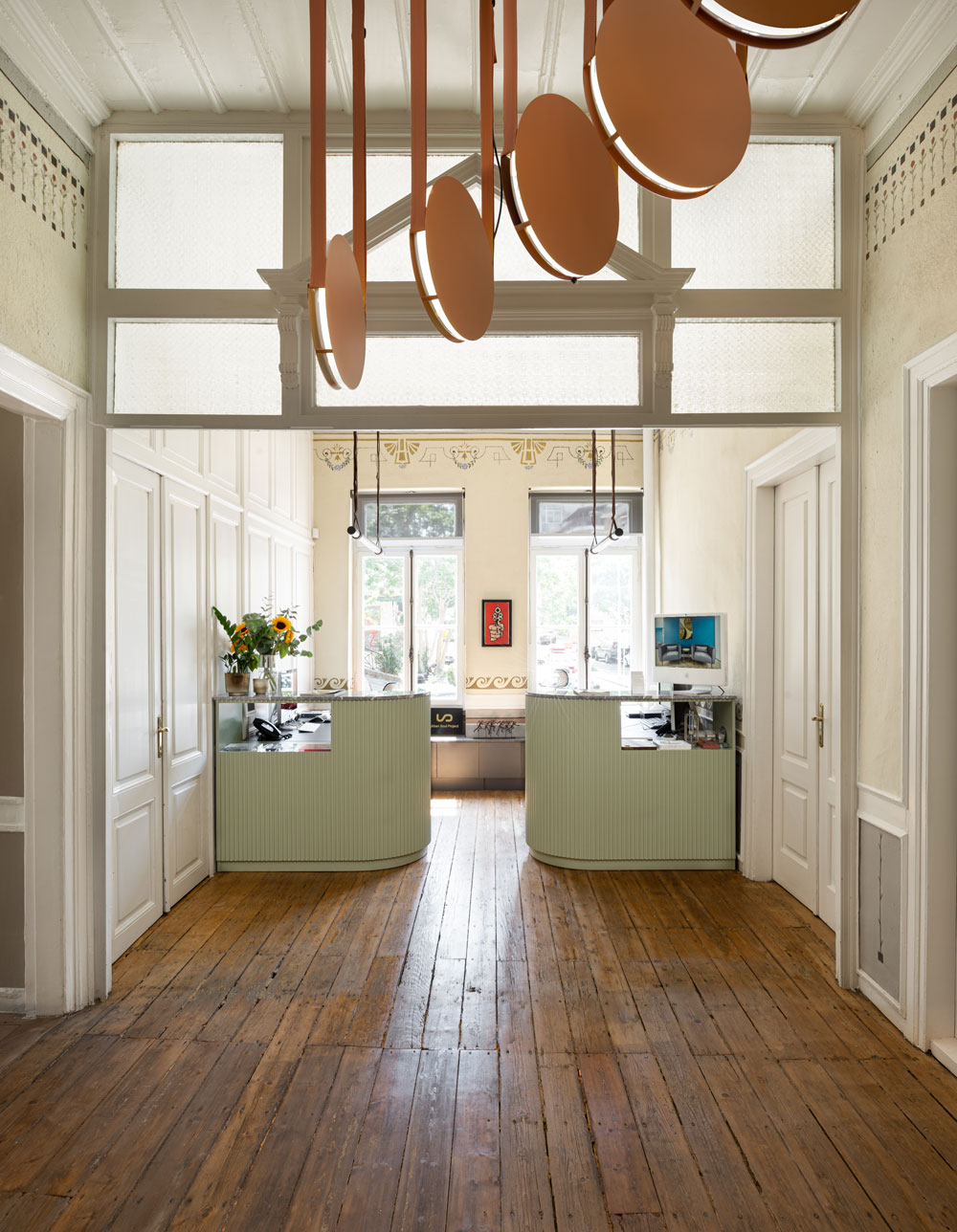 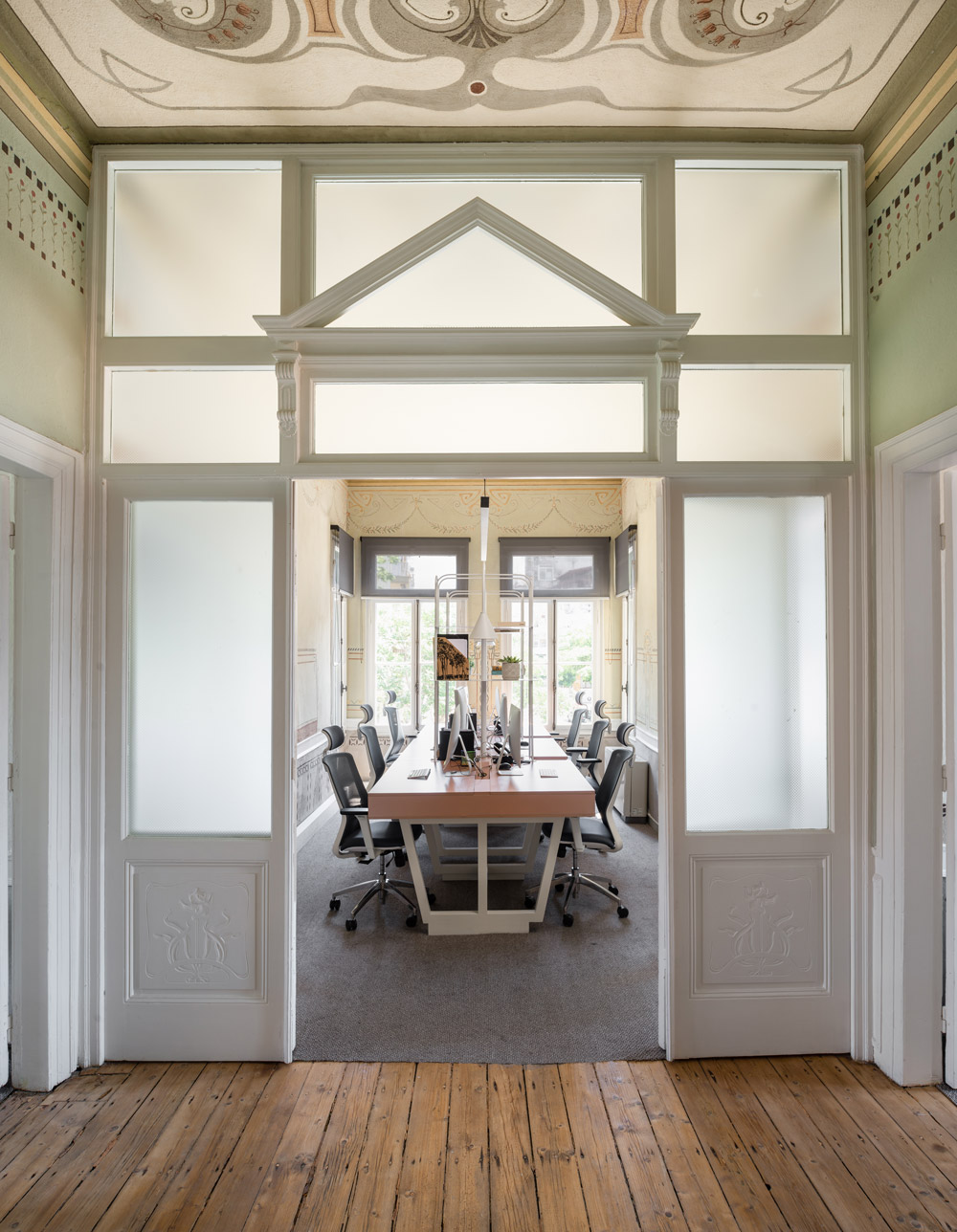 The interior of the building has remained untouched, as it is listed as a monument, therefore the studio has only added furniture and lighting fixtures. The interior walls and ceilings are covered by floral and other organic motifs that have inspired the design of the furniture, desks and shelving units. 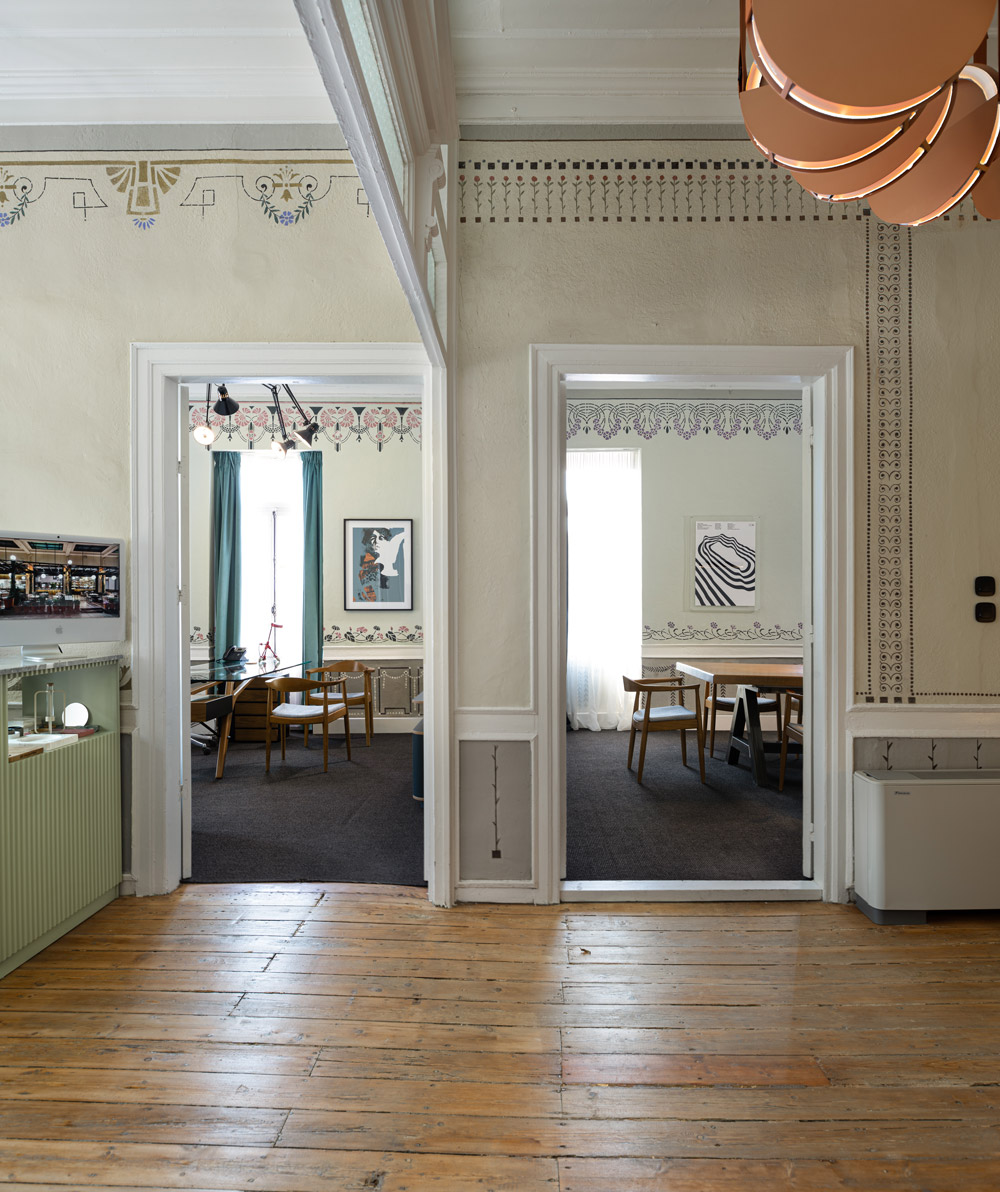 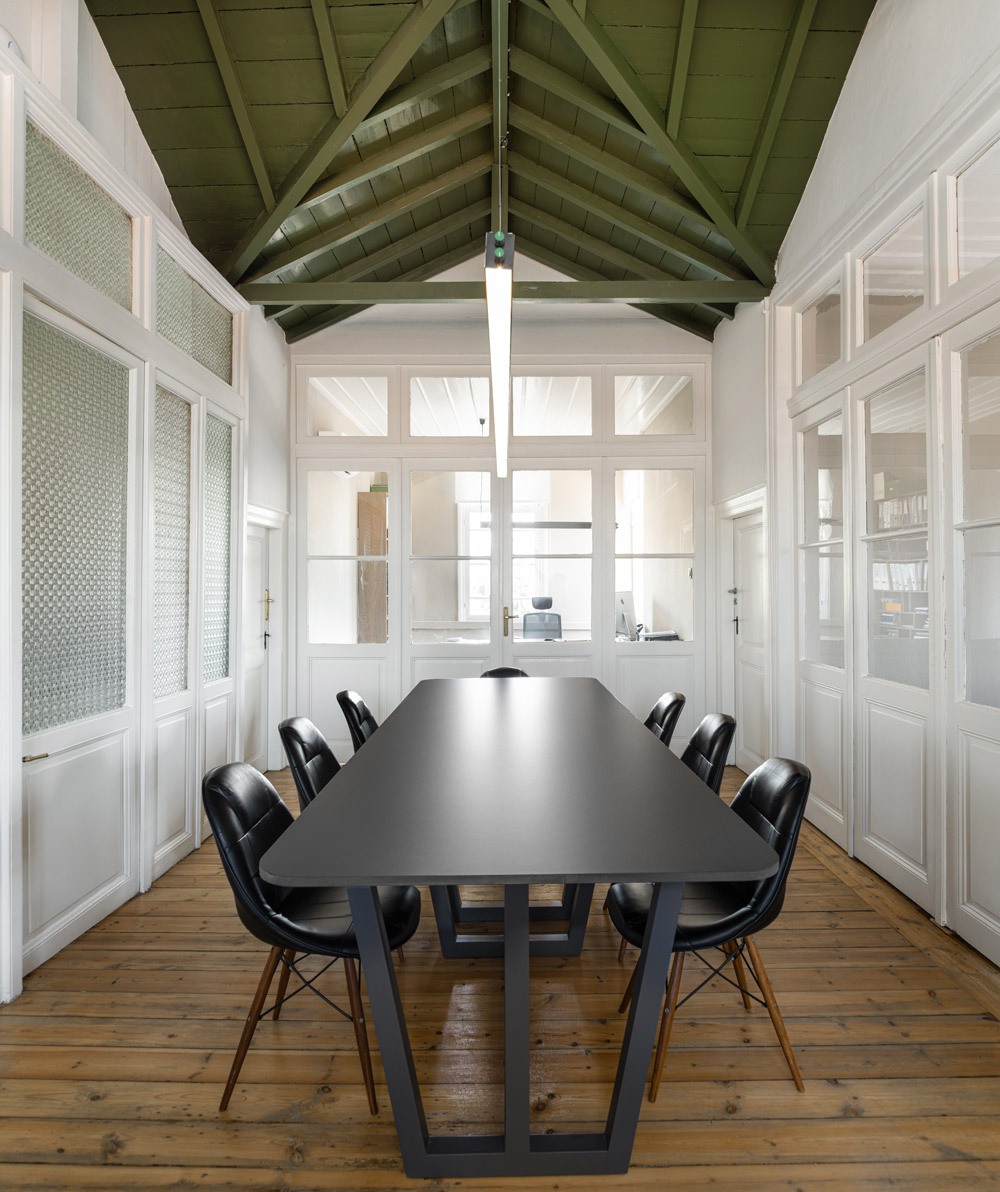 As walls and ceilings are remained as they were, the furniture are all free standing, light metal, whereas desks are following the colors of each room. 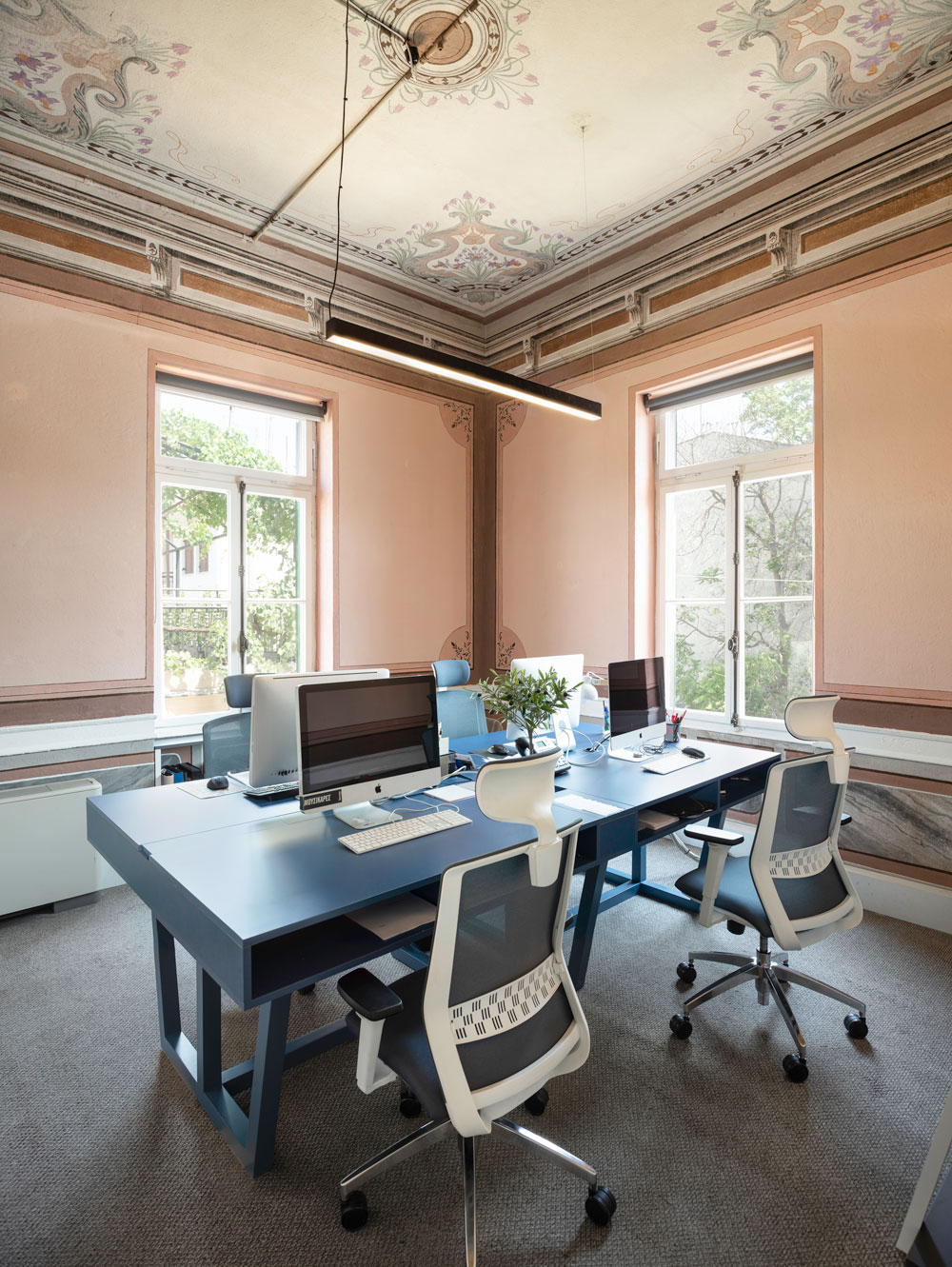 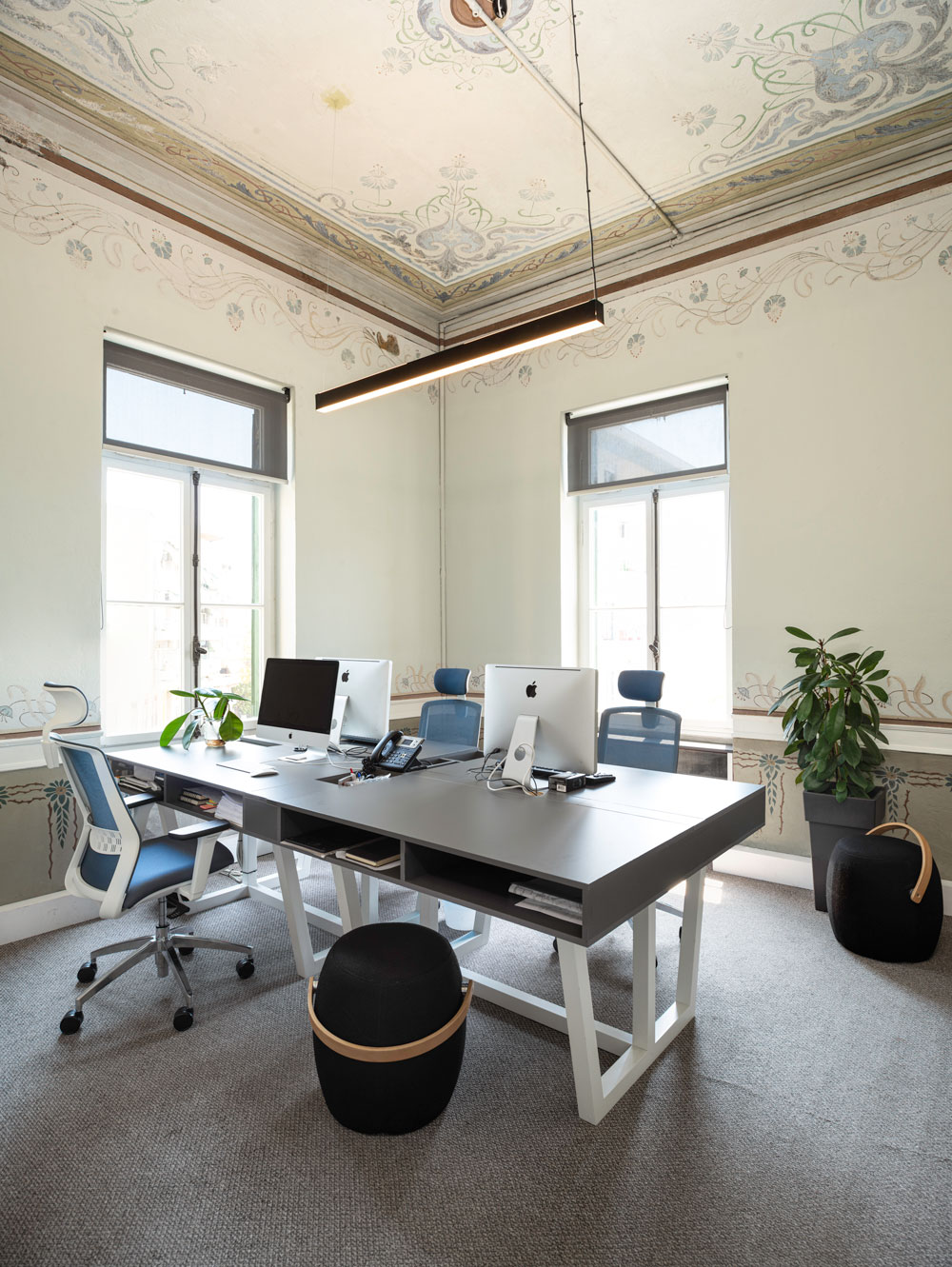 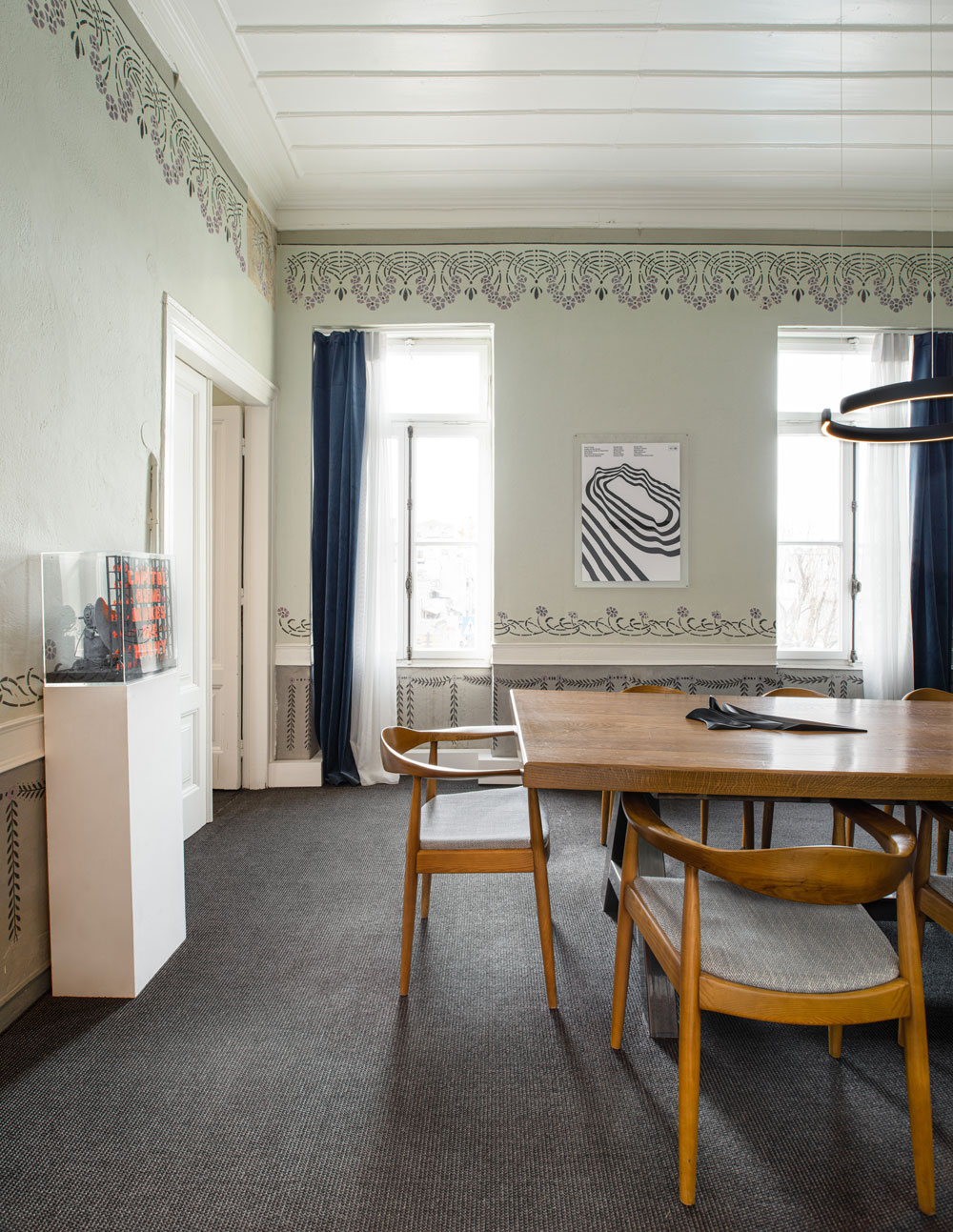 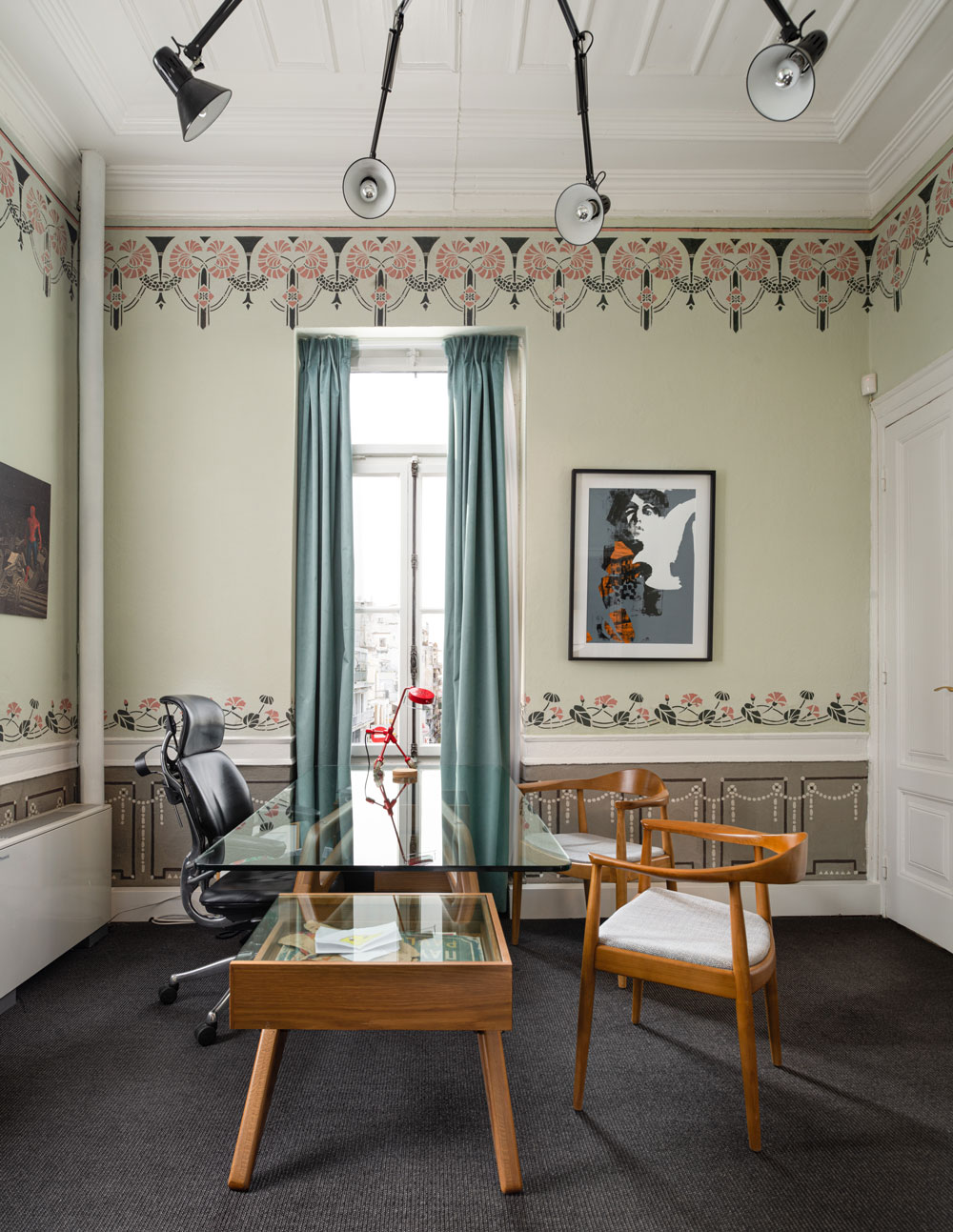 Light fixtures of the foyers are designed by USP. 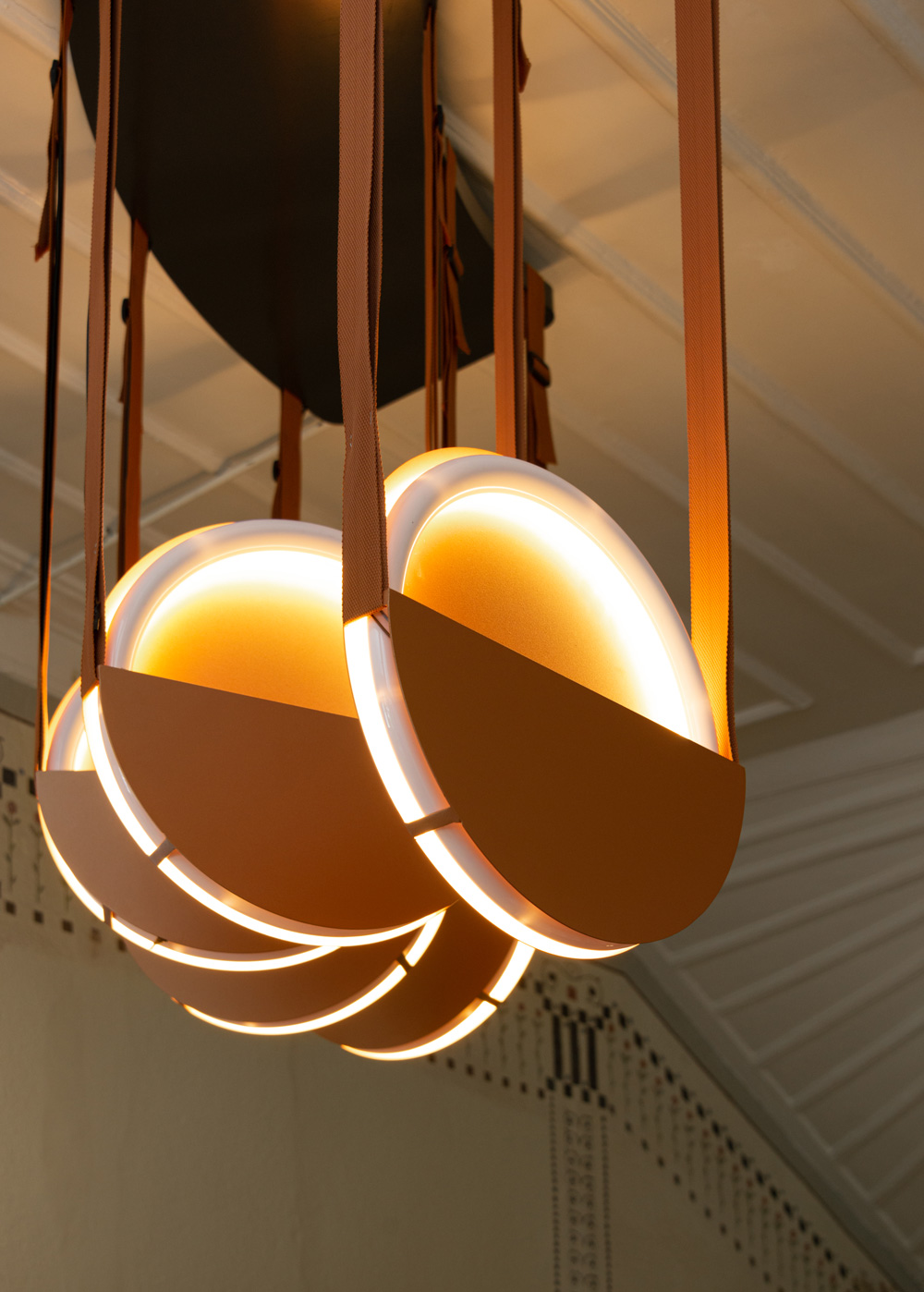 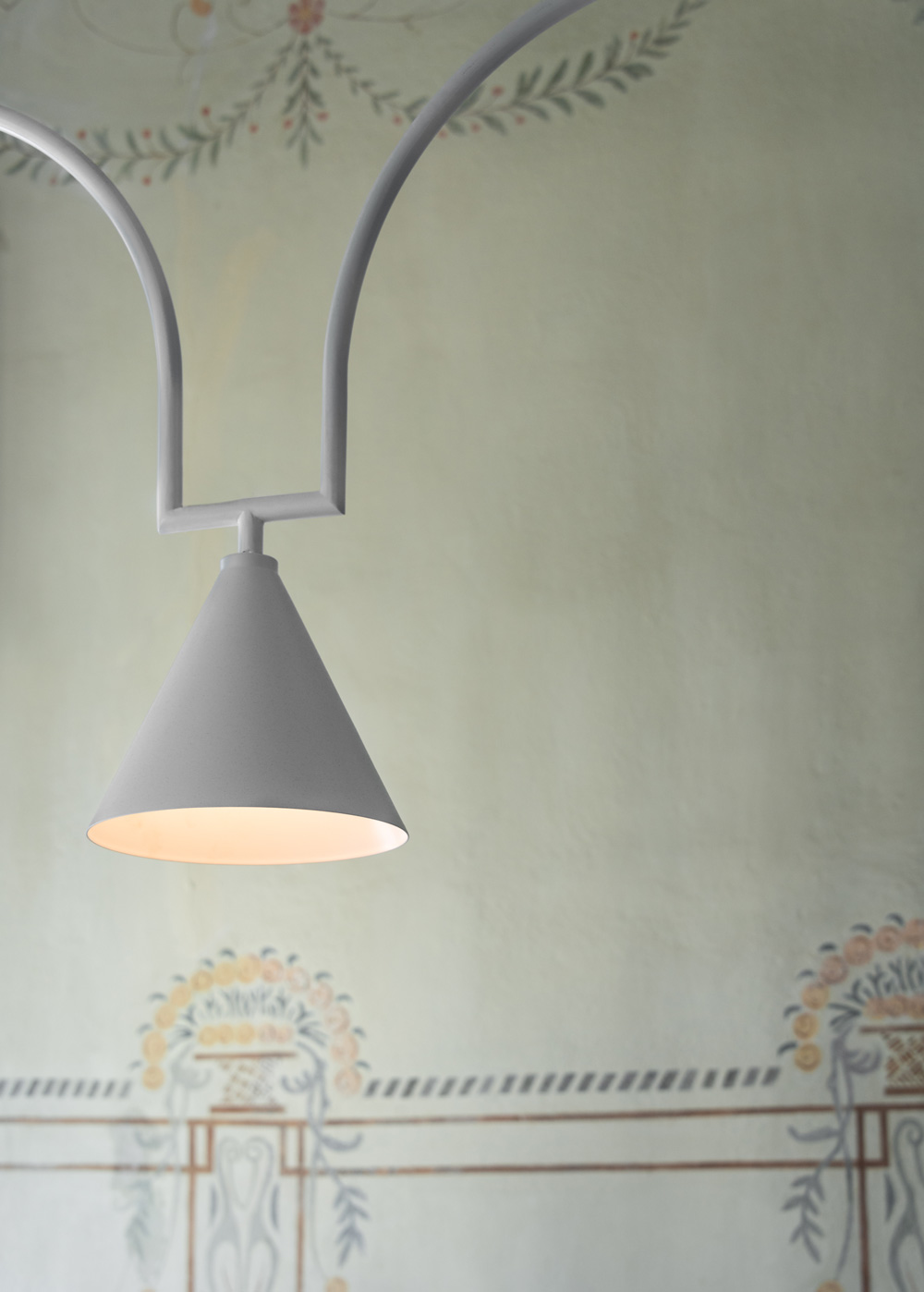 The back yard is turned into a small stage with a wooden three stepped stand, on the terrace of the secondary building an outdoors meeting terrazzo table is placed, both covered by an old vineyard on the metal canopy dome. 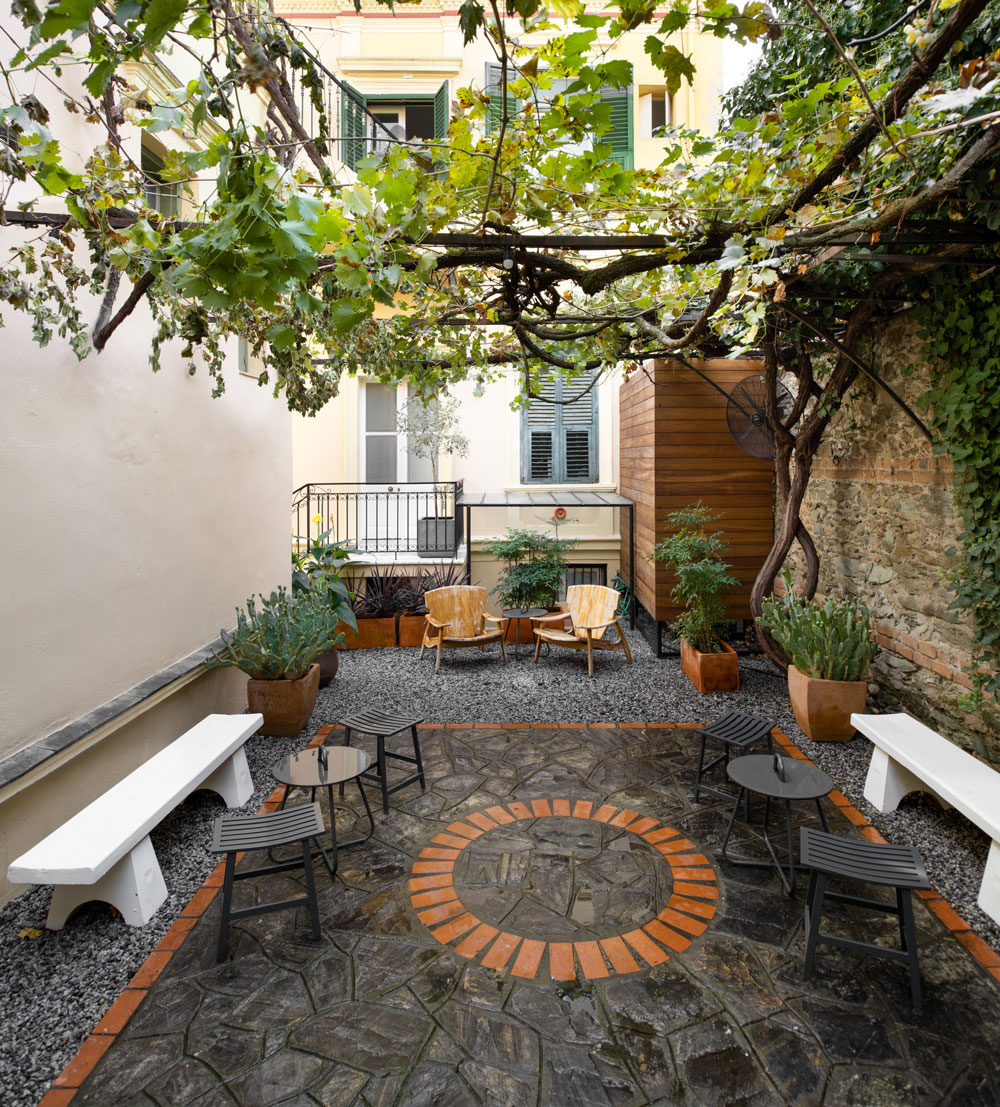 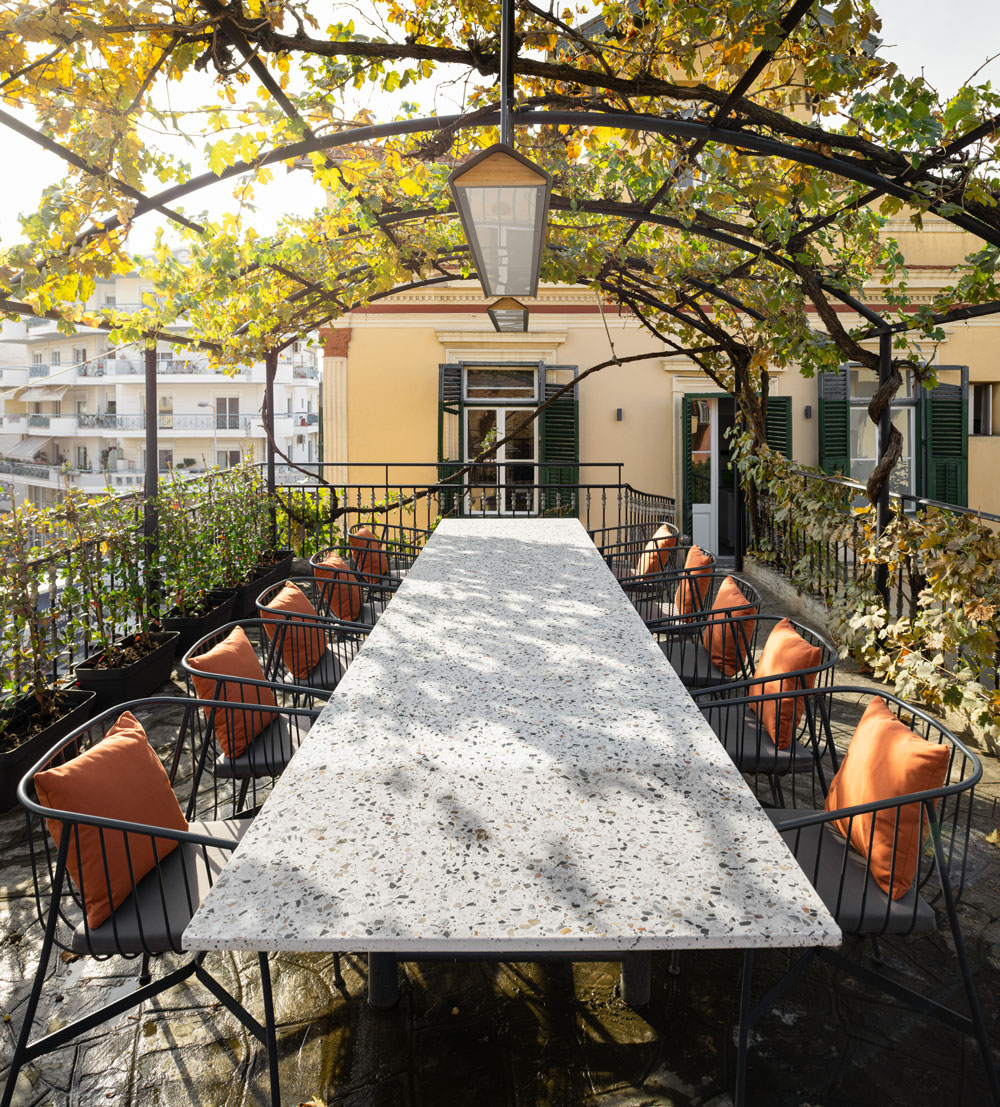